The USC Women's Conference heads to Washington, D.C., for the first time and inspires women to reach for their goals.

After Catherine Cassidy ’05 graduated from the USC Marshall School of Business, she threw herself into launching her career and, later, her own business. The entrepreneur was looking for opportunities to build her professional network when she came across an ad for the USC Alumni Association’s first USC Women’s Conference in 2009.

“I didn’t have time with my work schedule, so I wasn’t involved with the alumni association after graduation,” Cassidy says. But the conference changed that. “Aside from the focus on personal and professional development, it was the perfect timing to reconnect back into the Trojan Family and meet other successful and empowered women.”

That day she connected with several Trojans, including one who was convinced she would be a great addition to a USC volunteer group. Soon Cassidy was taking on leadership roles and meeting other women leaders. “It really enforced that sense of community about doing what we can so we all thrive,” Cassidy says. She attended five more Women’s Conferences, and came to know so many Trojans that the conferences became a chance to see all her friends in one place. She served on a host committee and even spoke at a conference herself.

Enabling these kinds of meaningful connections is why the Women’s Conference was created. “We want alumnae to connect with one another and deepen their relationship with the university,” says Danielle Harvey Stinson ’00, assistant vice president of alumni relations, who helped develop the conference.

Rather than going from one structured workshop to another, attendees have the option of dropping into a lounge to chat. “The conference has more of a ‘relaxed networking’ approach,” adds Melinda Lane-Tamkin ’93, who co-chaired the 2015 conference and has served on several host committees.

This year’s USC Women’s Conference, held on the weekend of March 14-15, is the first one staged outside Southern California. Organized in Washington D.C., it features keynote speakers Sandra Evers-Manly ’81, vice president of global corporate responsibility at Northrup Grumman, and USC interim President Wanda Austin PhD ’88. Organizers hope to continue moving the event to different host cities to reach more Trojan alumnae. But there’s one thing that won’t be changing as the USC Women’s Conference grows. “No matter where you are, or what stage of life you are in personally and professionally, there is something you’ll learn and love,” Lane-Tamkin says. “It’s a great way to spend a meaningful day.” 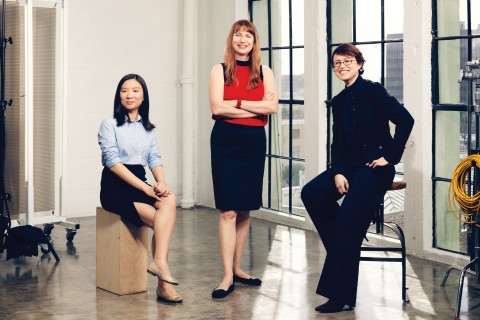 Trojans gathered for a weekend of inspiration, networking and learning at the 2018 USC Women's Conference (Photo/ Will Chiang) Diversity Matters 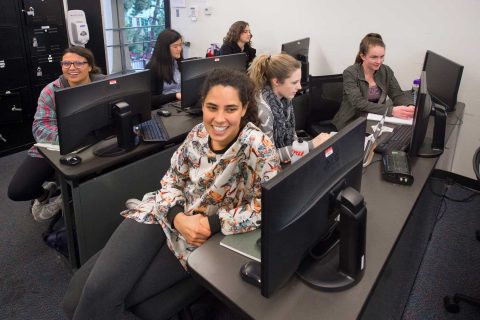 Trojans gathered for a weekend of inspiration, networking and learning at the 2018 USC Women's Conference (Photo/ Will Chiang)

That number is significantly higher than the national average at the school, where female engineers find balance and camaraderie. 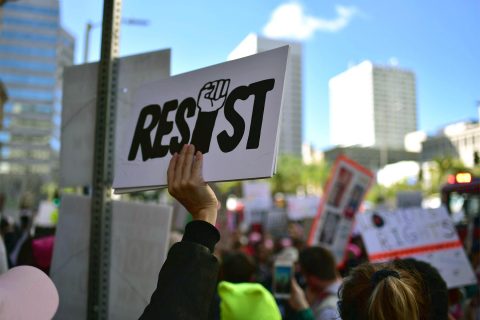 Trojans gathered for a weekend of inspiration, networking and learning at the 2018 USC Women's Conference (Photo/ Will Chiang)

On Women’s Equality Day, is there reason to celebrate?

Despite unprecedented gains in recent decades, significant challenges and threats remain: “It’s not time for a feminist victory lap.”