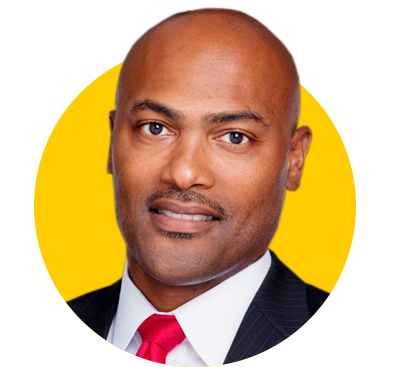 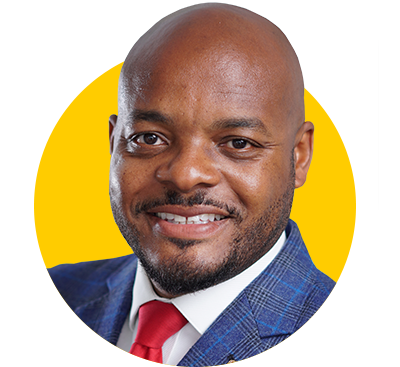 Roberts, a first-generation college student, discovered he had a natural ease with words, which steered him to law. Sanders’ father was a Yale School of Law graduate and corporate lawyer with deep ties to the civil rights movement. Both Los Angeles natives, the future partners met as Morehouse College undergraduates before studying at the USC Gould School of Law.

Today, the USC alumni focus on business litigation, employee litigation and general liability defense, with clients including Ford Motor Company and Facebook. The firm has grown to 26 lawyers, and in 2016 and 2020, Daily Journal named it among California’s top 20 boutique firms. Despite their success, they haven’t forgotten the journey to get there.

“We had many mentors and men and women we looked up to who bent over backwards to say ‘yes.’ They did a lot for us to help put us in the position that we’re in now,” says Sanders, who was both a Southern California Super Lawyer and USC Black Law Students Association Alumnus of the Year in 2019. “It’s very important to us that we do the same for people that are coming up behind us.”

His law partner agrees. “USC Gould changed my life,” says Roberts, who was named one of the top 40 lawyers under age 40 by the National Bar Association in 2013. “When I’d walk down the hallways, the dean knew my name. It made me feel really invited, like I wasn’t the only person that was invested in my success. Because of that, we’re still giving back today.”

In addition to being active members of the USC Gould Alumni Association and the school’s Law Leadership Society, they mentor students and teach a pretrial advocacy class. They also recently endowed the Clarence Thompson Memorial Scholarship Fund for USC law students from underrepresented communities.

If students of color who want to attend USC’s law school are attending other schools instead because money is an obstacle, then we were going to help bridge that gap.

“If students of color who want to attend USC’s law school are attending other schools instead because money is an obstacle,” Sanders says, “then we were going to help bridge that gap.”

Roberts could only attend a top-tier school like USC because of a scholarship. For Sanders, receiving the Crispus Wright Scholarship was the determining factor in becoming a Trojan. In selecting the name of their fund, they gave a nod to Clarence Thompson, USC Gould’s first Black alumnus, who graduated in 1900 at age 18.

Today, Blacks represent over 13% of the U.S. population but only 5% of the nation’s lawyers. The partners agree that diversity at law schools is critical. “If you have a society that is governed by rules created by a homogenous segment of that society,” Roberts says, “over time there will be discord.”

Sanders adds: “At USC, I met people that had completely different political, legal and social views, and we became friends — we’re still friends. We sat through lectures from people on the far left, people in the middle and people on the far right. That causes students to challenge, or maybe strengthen, their own views.” 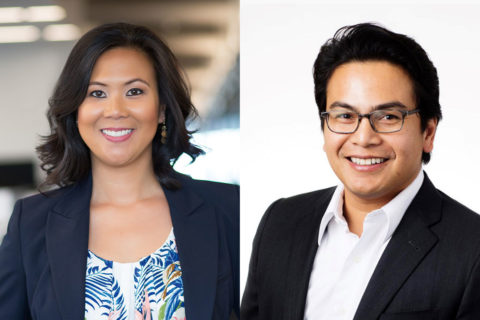 2 Trojans are blazing trails for Filipinos in slowly diversifying fields

Alums Corina Irvin and Ernie Ocampo are serving as Filipino role models, encouraging others to enter professions like commercial real estate and law. 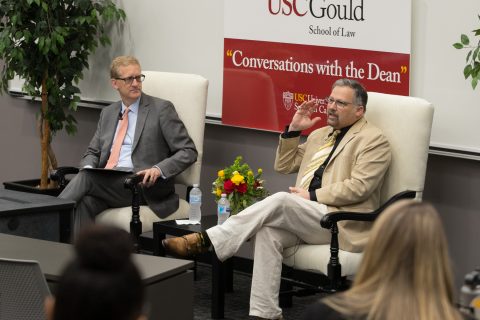 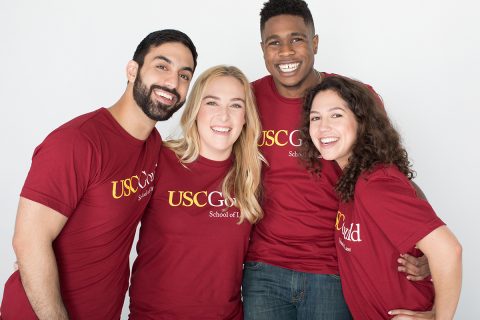 Think You Know the Typical Law Student? Meet Four Who Break the Stereotypes

Four future lawyers illustrate the range of backgrounds and cultures at USC Gould.