The Trojans won a College World Series in dramatic style. Here's how it went down.

The Trojan boys of summer clinched their 1970 national championship just before midnight in the 15th inning amid a cloud of dust.

A dribbler down the third-base line and a baserunner’s mad dash home earned more than a College World Series win for USC. It would open the door to five straight national titles, a streak of college baseball domination that remains unmatched 50 years later.

Of all the championships, I would have to say this was the greatest

“Of all the championships, I would have to say this was the greatest,” Trojans Coach Rod Dedeaux told the media after the game, according to the Omaha World-Herald. “We have been in a couple of tough final games before, but this was the most exciting.”

Dedeaux knew drama well. In 1958, the legendary coach led his title-winning USC team to victory in a nail-biting comeback. At one point down 4-0, the Trojans ultimately beat Missouri 8-7 in the 12th inning.

But USC’s College World Series win on June 18, 1970, was perhaps more unlikely. The team had won the national title two years earlier, but they started 1970’s double-elimination, eight-team tournament by losing to Ohio in the first round. It then took them 14 innings to beat Texas and reach the final. 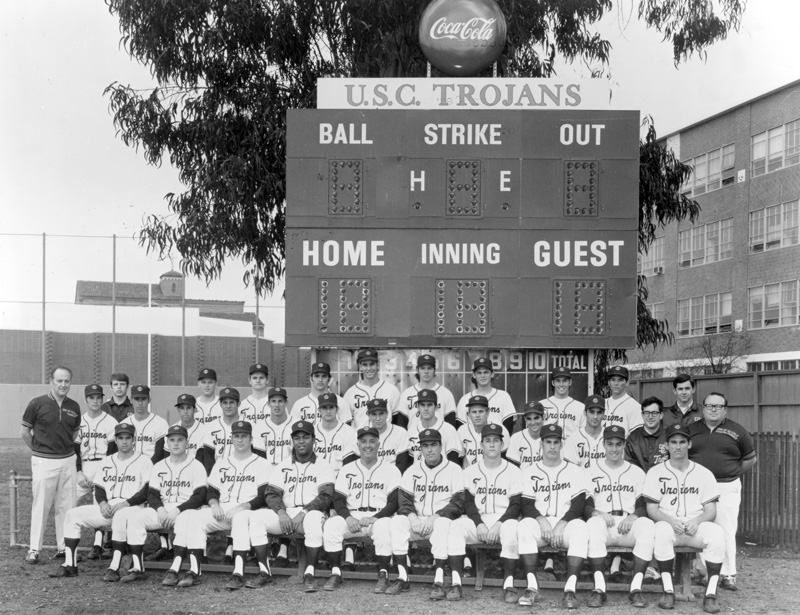 That adversity hardened team members for their championship test: a matchup against Florida State.

USC starting pitcher Greg Widman ’72 threw seven innings before he was spelled by future major leaguer Jim Barr ’70, who hurled eight without giving up a run. The teams remained deadlocked at 1-1 heading into USC’s half of the 15th.

Two walks and an infield hit loaded the bases for the Trojans. That brought up USC second baseman Frank Alfano ’74, who tapped a ball to third. The pitcher fielded the ball and flung it home, but speedy All-American shortstop Cal Meier ’71 beat the tag. Cue the celebrations and USC’s sixth collegiate crown. 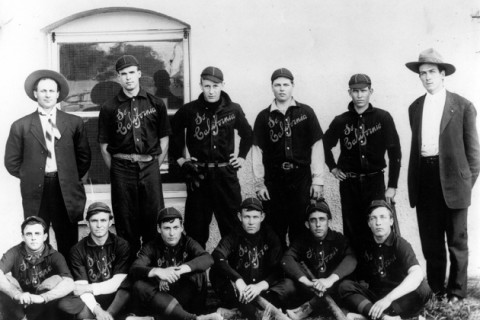 The legendary leader guided USC to a record 11 national championships and served as a longtime ambassador for the sport.

Rod Dedeaux: A Coach For the Century