People are more likely to believe a claim when it sounds familiar—especially if it has a photo that goes with it.

“The liquid inside a thermometer is magnesium.”

“Believe none of what you hear and half of what you see,” the old adage says. Researchers at the USC Dornsife Mind and Society Center might say that those words don’t go far enough.

Psychologist and postdoctoral scholar Eryn Newman, a research associate at the studies why we often act on gut feelings—even when they’re wrong. It seems that people are more likely to believe a claim when it feels familiar, what comedian Stephen Colbert referred to as “truthiness.”  USC media relations specialist Emily Gersema talked with Newman about the power of truthiness, and when it can go awry.

What makes something believable? Over several studies, we find that people are more inclined to believe something is true when you give them a photo with a claim—even when that photo tells them nothing about whether the claim is true. (Such as the inaccurate thermometer claim above).

When we make judgments about information we encounter, we are not always drawing on facts or recalling details from memory. More often, we are turning to how information feels to help us make a decision. We think photos make claims feel more familiar, like something we have seen before, something we can trust.

And what’s surprising is that the photos really tell people nothing. If they would examine the photos, then they would notice that there is nothing in them that should help them determine the truth of the claim. Still, these photos have an influence.

How does truthiness affect events like political elections or court cases? In an election context, repetition and truthiness is a big deal. It’s very powerful. And even when people initially reject something as false, its “truth” can grow over time if the claim is repeated enough. We also know from the eyewitness literature that people can be swayed into thinking they saw things they did not, just with a simple suggestion from an investigator or another eyewitness. And newspaper reports, with photos, can further contribute to mistakes in memory and belief.

But there are certain ways we can protect eyewitness memory if we treat it like other kinds of forensic evidence and collect it with care. This can be done by taking steps such as reducing the chances of suggestion, preventing co-witness discussion and collecting the information immediately rather than after a delay. Such careful effort can increase accuracy. 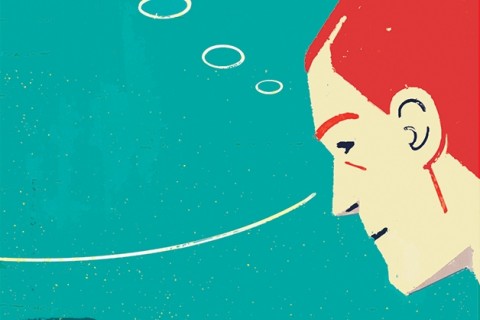 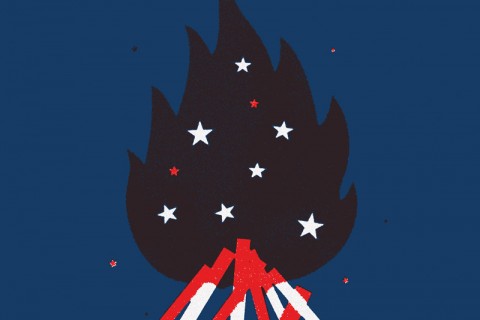 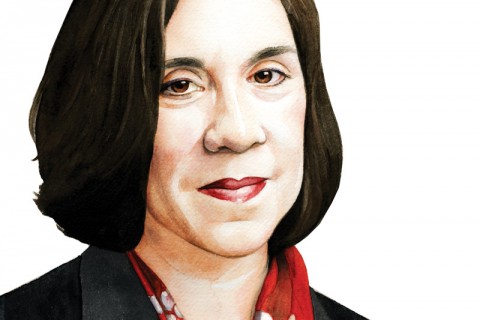 Behavior and the Brain

A USC Dornsife alumna takes down our hurdles to better mental health.