Through a family's personal history, a USC legal expert uncovers the complex history of Puerto Rico and the United States.

They can’t vote in U.S. presidential elections and have no representation in Congress. Residents of Puerto Rico are U.S. citizens, but for more than a century, their island’s ultimate status has dangled in limbo. Sam Erman, professor at the USC Gould School of Law, has studied the arrangement. Writer Gilien Silsby spoke with Erman about how an extraordinary set of Puerto Ricans came to shape U.S. constitutional law but never ended their own colonial condition. Erman explores their stories in his book Almost Citizens: Puerto Rico, the U.S. Constitution, and Empire.

The colonial system goes back to Gonzales v. Williams. Why is that case important?

Gonzales v. Williams is a 1904 Supreme Court decision. The case began when Isabel Gonzalez traveled from Puerto Rico to Ellis Island and was turned away as an undesirable alien. She sued, arguing, “I’m not an alien. Annexation of Puerto Rico in 1899 made me an American and thus a citizen.” The court held that Gonzalez indeed was not an alien, and she was allowed to enter. But it didn’t decide if she was a citizen. This equivocation is important. It’s how the United States approached imperial governance in the early 20th century. The court didn’t say colonialism as a whole was OK. Nor did it rule out allowing colonialism to continue. Instead, it envisioned in-between categories. Perhaps Gonzalez was an American who was not a citizen. This case and other judicial evasions and ambiguities nudged the Constitution and imperial governance toward awkward coexistence.

What does Gonzalez’s experience tell us about the law?

Court documents show that the government kept Isabel Gonzalez out of the country by depicting her as an alien who was neither a good mother, worker, wife nor daughter. Published letters to the editor that she and her uncle wrote portray the opposite: She was a commendable woman, parent, employee and spouse. The census and certificates of birth, death and marriage, meanwhile, reveal a woman who led a complicated life. She married several times, fell on hard times, and rebounded to become a proud and honorable matriarch. Taken together, I think these sources demonstrate how law is a “place” where people are portrayed by others, portray themselves and live out multi-faceted existences.

How can a federalist government of states include entities, like Puerto Rico, that are not states? Outside of the national capital, the Constitution envisions two types of American lands: states and territories. Traditionally, territories were viewed as states in waiting. They didn’t participate in national government right away, but would eventually. What is different about Puerto Rico and the territories acquired after it is the end of the expectation that the territories would eventually become states. The embrace of colonialism instead is contrary to U.S. ideals of democracy and equality.

Is there support within the U.S. for Puerto Rican statehood?

The tendency in our polarized politics is to view every question through a partisan lens. That would mean that Republicans and Democrats would decide whether to support statehood for Puerto Rico based upon whether Puerto Rico was likely to vote Republican or Democrat.

But it would be unfortunate if such approaches were taken in contraposition to the expressed preferences of Puerto Ricans. To make Puerto Rico a state without its people’s consent would breed a great deal of resentment and reinforce a sense of colonialism. If Puerto Ricans, however, want the island to become a state, then to hold them on the outside indefinitely would do damage to our nation as a democracy. 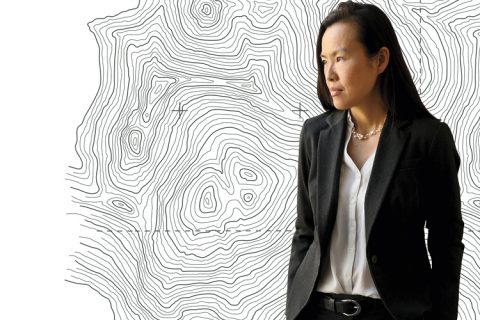 An immigration law expert looks at the complex ties that connect citizens and noncitizens in America. 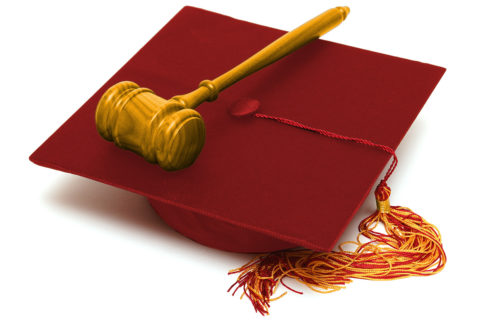