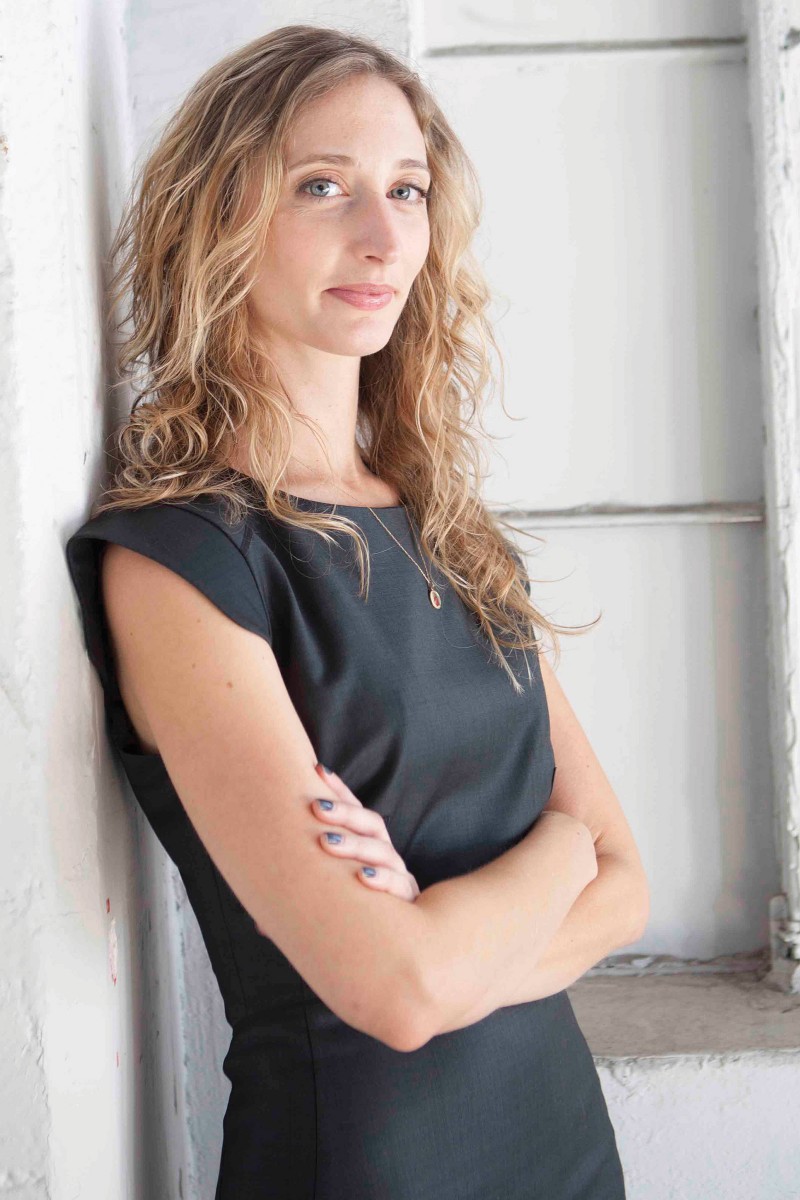 Kabira Stokes MPP ’11 once aspired to become a fashion designer. But today, instead of creating clothes, she helps rebuild lives. Stokes runs Isidore Electronics Recycling, which trains and employs former prison inmates. She’s on a mission to ensure that the world’s resources—both human and environmental—aren’t wasted.

It all started when the Vassar graduate moved to Los Angeles. A costume designer by day, she spent her free time on political activism, co-founding a nonprofit group for young progressives. That’s how she met then-LA City Council President (now mayor) Eric Garcetti.

In 2005, when a position opened in Garcetti’s office, Stokes applied. She had no experience in local government, but “Garcetti took a chance on a very angry activist,” she remembers. There the young field deputy learned lessons that would shape her future.

When the city set up a summer after-hours recreation program in South LA to give youth an alternative to gangs, the neighborhood saw homicides drop to zero. So Stokes helped the council member’s office structure a similar program in the Glassell Park neighborhood. The Summer Night Lights program has since spread to 32 recreation centers in LA. “It was amazing to see how such a small program could be successful and then replicated,” she says.

Stokes was inspired, but she needed tools to make a bigger difference in neighborhoods where crime and imprisonment were all too common. She turned to the USC Price School of Public Policy to study environmental issues and policy for re-entry into society after prison. “Being able to put numbers, research and reality behind issues I was passionate about made my arguments less emotional. Instead, they came from a place of, ‘I know I’m right about this solution, and here’s proof,’” she says.

As it turns out, a paper she wrote at USC Price became her springboard. In it, she proposed combining environmental sustainability with job training for the formerly incarcerated.

She did her research on similar efforts, and others jumped in to help. A USC Marshall School of Business grad formed a business plan and raised funds. American Apparel provided warehouse space. She connected with programs offering re-entry services, including Homeboy Industries and Chrysalis. Isidore would serve as a next step—a bridge for parolees ready for long-term jobs.

Four years after its launch, the for-profit Isidore employs 15 workers who dismantle, repair and refurbish old computers and electronic gadgets, including preparing materials for extraction. Isidore also destroys data, using a crowd-funded truck with a portable hard-drive shredder. Stokes hopes to have 80 employees within five years.

For the fashionista-turned-activist-turned-business owner, it’s been thrilling to see the rewards of resourcefulness and second chances. Best of all, Stokes has seen increased awareness of environmental sustainability and re-entry programs. “When I started this business four years ago, there was no national discussion about criminal justice reform. Amazingly, it’s come forward as one of the only bipartisan issues in this country,” she says.

Not that she’s relaxing. Stokes recently co-founded Impact Recyclers, an electronic waste recycler network that hires workers who have employment barriers, such as being formerly incarcerated or physically disabled. 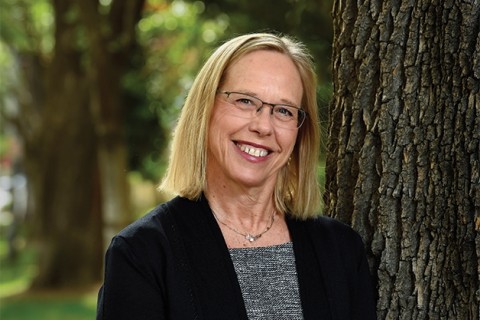 Mike Washington fell into a mental health crisis after the loss of his son, Michael T. Washington, who died in combat at the age of 20. (Photo/ Erika Schultz/The Seattle Times) Talk It Out

A former United Nations ombudsman has worked to combat some of humanity's greatest challenges. 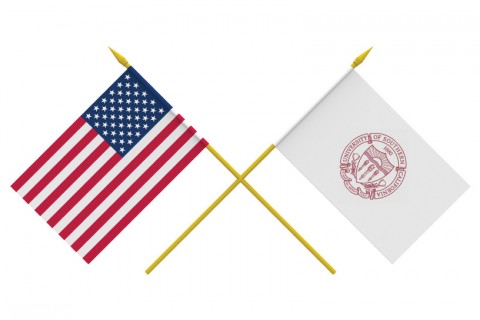 Mike Washington fell into a mental health crisis after the loss of his son, Michael T. Washington, who died in combat at the age of 20. (Photo/ Erika Schultz/The Seattle Times) Service Call

Dedicated alumni make a difference in policy and government.