She Balances Hollywood and Bollywood

Rising producer Noopur Sinha MFA ’15 crosses from India to the U.S. to seek stories worth telling — and remembering.

When Noopur Sinha MFA ’15 landed in L.A. from India, she didn’t know anyone in the city, let alone anyone in the filmmaking world. Now, five years later, the graduate of the USC School of Cinematic Arts’ Peter Stark Producing Program has hit the ground running with a strong network of Trojan creative collaborators and a growing resumé of diverse projects in Hollywood and Bollywood. In addition to working on short films and several web series, including The FOB and I (created by fellow alum Meenakshi Ramamurthy MFA’15), Sinha also produced Kat, a comedy series for Amazon. The “digitally native” program, starring a cat voiced by vocalist-rapper Kesha, included scenes specifically designed for viewers to share as GIFs or social memes. School of Cinematic Arts sophomore Antonio Frisby caught up with Noopur Sinha to ask about storytelling in the rapidly changing world of digital content.

How did the Peter Stark Producing Program prepare you to work in the industry?

In an intense two years, we unlearned and learned pretty much everything we needed to for producing, writing and creating engaging and meaningful content. Stark was designed for students to get a good grasp on all aspects — the creative side and business of making films, TV, digital content, animation, etc. We got real-world knowledge, not just theories.

You’ve worked on network television, short films and digital content. How are they different and similar?

It sounds cliché but it’s so true — content is king! A good story will always find takers. Digital platforms like Netflix and Amazon Prime are really blurring the boundaries. In a good way, it’s forcing filmmakers to think outside of the box. If you’re making a web series, it’s intuitive that the plot should be digestible in bite-sized chunks; a distracted audience needs constant reminders. With a captive audience in a cinema theater, we can weave a much more complicated tale and keep viewers engaged. At the end of the day, it’s having a good story that matters, and telling it so it captures your imagination.

What are the main differences between working in Bollywood and Hollywood?

The two industries are unique in how they approach content…. Over a billion people in India and many other countries are obsessed with Bollywood, so the majority of their films are targeted at a mass market. But indie cinema is on the rise. The biggest change from working in India to working in L.A. is the exposure to filmmakers from very diverse backgrounds with culture-specific stories to tell, and extremely different aesthetics of telling that story.

How do you hope your work impacts its audience?

I do believe that any content should not just entertain but educate. I always aim to take up projects that are thought provoking and relatable and can spread compassion, tolerance and humanity. I think filmmakers have the burden of responsibility — we talk to a large, impressionable audience globally, and we need to be aware of what we’re saying to them and how we’re saying it.

There is an old Indian song that famously says, “One day, all that is this world, will be turned to dust. What will remain… are your words.” I hope I leave behind something worth remembering. 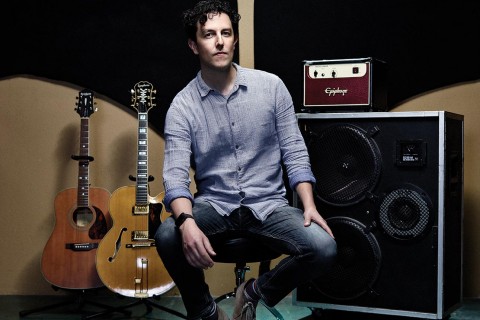 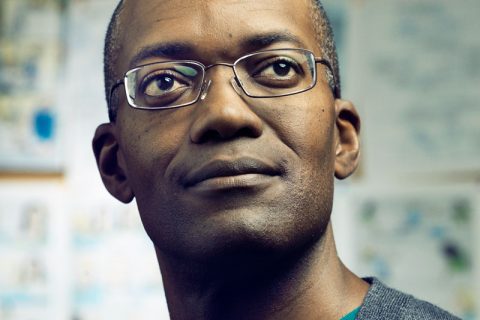 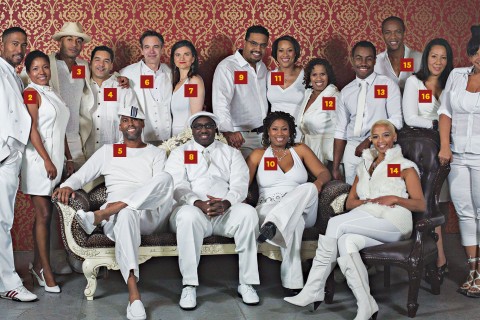 She Balances Hollywood and Bollywood