Add England to the growing list of nations hosting a USC overseas office.

USC just got a little closer for Trojans based in Europe: The university’s newest international office is now open in London.

The USC London office serves as headquarters for USC’s efforts to attract talented prospective Trojans from across the United Kingdom and the continent. Located in Bedford Square in London’s Bloomsbury neighborhood, it’s a center for recruiting, alumni relations, partnerships and more.

Led by Priya Rana Kapoor ’93, MFT ’06, the London office hosted a visit from a USC delegation including President C. L. Max Nikias in February. “It’s been wonderful to introduce USC to people who have never heard of us,” says Kapoor, a third-generation Trojan. “They think we’re a small school in California, but then I start giving the numbers for our research and academics, student enrollment and contribution to L.A.’s economy, and you see jaws drop.”

The best way to understand the role of USC’s overseas offices is to think of them as ‘embassies’ located in areas important for the university.

USC is one of the United States’ top universities for attracting international students, and it welcomed more than 11,380 foreign students for the fall 2017 semester. Its nine international offices stretch from from São Paulo to Seoul.

“The best way to understand the role of USC’s overseas offices is to think of them as ‘embassies’ located in areas important for the university,” says Paulo Rodrigues, associate vice provost for global engagement. The offices have a broad mission, “but it comes down to helping USC faculty, students and administrators be successful in whatever they are set to accomplish in different regions of the world.”

USC has a strong alumni community in London thanks to graduates such as Walter ’98 and Jen Ladwig ’99, who have long galvanized Britain-based Trojans through the USC Alumni Club of London. A volunteer group run by USC graduates, the club has been an invaluable resource for students and alumni.

Now, through the university’s newest outpost, Kapoor hopes to build student internship, mentoring and networking opportunities through relation-ships with alumni and corporations. 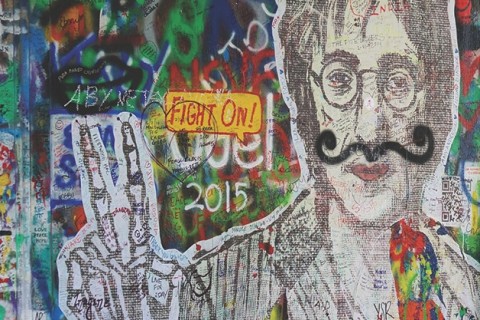 Alumni outposts in Europe bring the Trojan Family together. 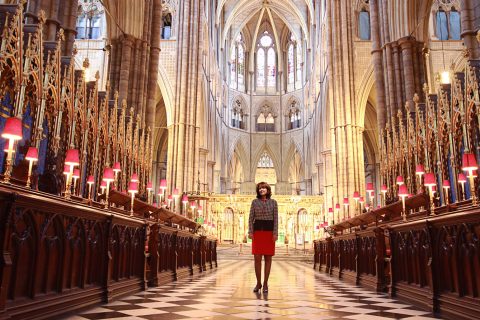 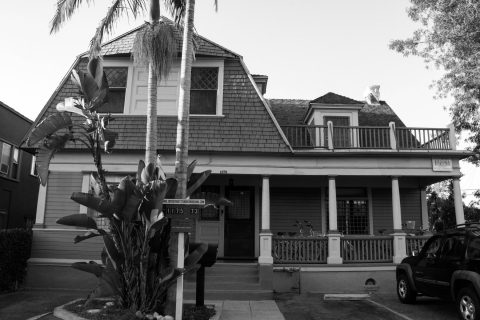 Chinese Tech Pioneers Look Back at Their USC Years

More than 30 years ago, a nondescript Craftsman near campus housed scores of students from China. Few could have predicted what it would launch.