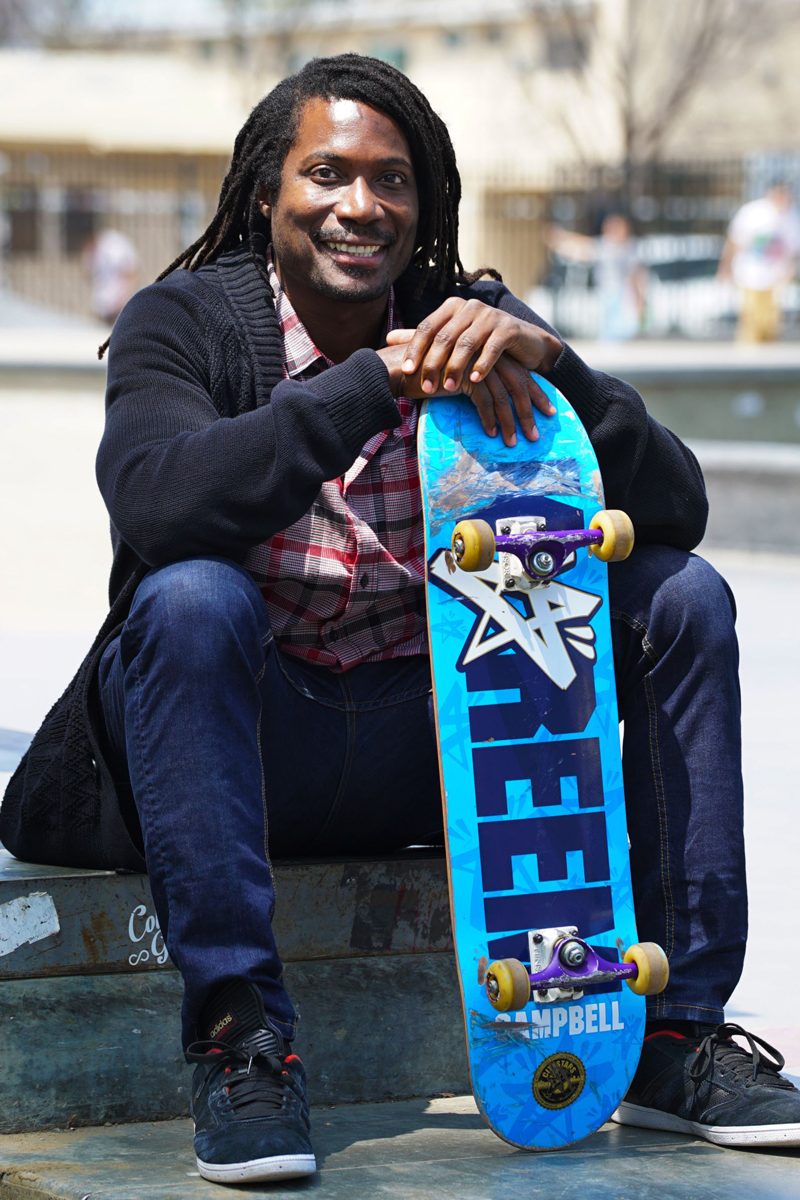 At the beginning of each semester, Neftalie Williams ’12, MPD ’14, offers the students in his class, “Skateboarding and Action Sports in Business, Media and Culture,” a disclaimer.

Watch Neftalie Williams explain how skateboarding can be a powerful tool for cultural diplomacy in places like Cuba and beyond. See the video here.

“This class is not about skateboarding,” the USC Annenberg School for Communication and Journalism adjunct professor tells them. “It’s about understanding ecosystems and how to make positive change within any sphere or organization you encounter.”

For nearly a decade, Williams has traveled the globe exercising “skate diplomacy” beyond the classroom. A combination of his foremost passions, skateboarding and public diplomacy, it might seem like an odd marriage at face value. But Williams’ experiences say otherwise. Through skateboarding, Williams has worked with Syrian refugees in Amsterdam, forged bonds between skate cultures in Brazil and Cuba, presented at the Kennedy Center for the Performing Arts and even traveled to Cambodia as a U.S. State Department envoy. No matter the audience, he treats the sport as a starting point toward mutual understanding.

“When I’m talking to my students, I explain that this is not just a theory but a practical application that works in the real world,” he says.

Williams first picked up a board as a 16-year-old in Springfield, Massachusetts. He loved the sport, but it was the community’s inclusiveness that resonated with him. “What’s been unique in skateboarding is within the culture, there is someone who looks like you, no matter who you are,” he says. For an African-American student growing up in the city and going to school in a mostly white suburb, the visibility of minorities in skateboarding meant everything.

Williams was still a teenager when he started traveling up and down the East Coast performing skateboard demonstrations. But his heart was always set on going west. Years earlier, an uncle had attended USC, and Williams dreamed of following in his footsteps. It didn’t hurt that Los Angeles was a skateboarding mecca, either. He moved in 2008 to attend Santa Monica College with the hope of transferring.

“Being a Trojan is part of what is still the California dream,” he says.

He was admitted in 2010 and went on to earn a bachelor’s degree in communications and a master’s in public diplomacy. He transitioned onto the faculty and in 2016 received an award from the USC Black Alumni Association for his pioneering research. His latest academic pursuit, a doctoral degree in sociology of sport that he hopes to complete in 2019, has taken him to the University of Waikato in New Zealand.

Along the way, Williams has undertaken an almost dizzying array of projects. A new study at USC’s Pullias Center for Higher Education has Williams partnering with Zoe Corwin, research associate professor at the USC Rossier School of Education, to analyze skate culture and identity, with a focus on low-income and marginalized youth.

Being a Trojan is part of what is still the California dream.

“I’m encouraging academics and academia to understand there are new ways we can be engaging young people,” he says. “That is our job and our role, to be ahead of the curve and to already be reaching them and meeting them at the points and topics that are exciting for them.”

That work never stops. Neither does Neftalie Williams. 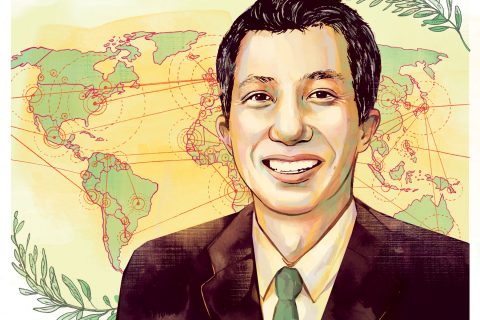 The USC Center of Public Diplomacy’s Jay Wang weighs in on how technology is changing the rules of policymaking. 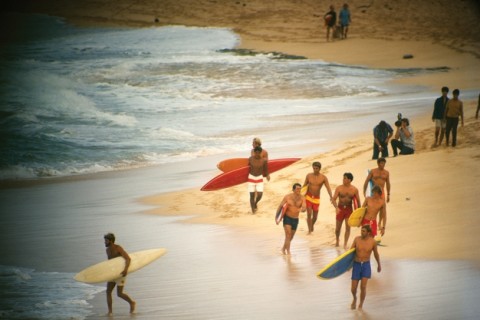 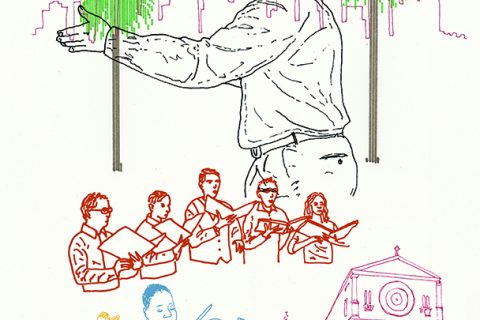