When scientists Peter Ratcliffe, Gregg Semenza and William Kaelin were awarded the 2019 Nobel Prize in Physiology or Medicine, they joined an exclusive group.

The Meira and Shaul G. Massry Foundation established the Massry Prize in 1996 to recognize outstanding contributions to biomedicine and health. Shaul Massry, professor emeritus of medicine and physiology and biophysics, holds honorary doctorates from 14 universities and has published more than 600 scientific papers. He served as chief of nephrology at the Keck School of Medicine of USC from 1974 to 2000 and created the foundation to promote education and research in nephrology, physiology and related fields.

To determine the winners of the prestigious award, a committee of distinguished USC and UCLA professors gather each year to choose a scientific field — past ones include immunotherapy, microbiomes and cellular membrane trafficking — and identify one or more honorees who made major contributions to the discipline.

In 2018, they selected Ratcliffe, Semenza and Kaelin for their work identifying how cells sense and respond to oxygen levels — research that has given crucial insight into diseases such as cancer and anemia.

Massry Prize winners receive an honorarium to further their work and are invited to Los Angeles for a series of events, including a formal awards ceremony at the Beverly Hills Town Hall and lectures about their work hosted at the USC and UCLA campuses. These talks give students, staff and faculty the opportunity to pick the brains of scientists who not only are brilliant but also have good odds of becoming future Nobel laureates. 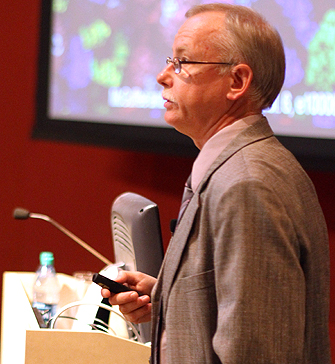 Correct folding of proteins can make the difference between health and disease, according to researchers F. Ulrich Hartl of the Max Planck Institute of Biochemistry and Arthur Horwich of Yale University. The two were jointly awarded the 2011 Massry Prize this month for their work in discovering how proteins fold. 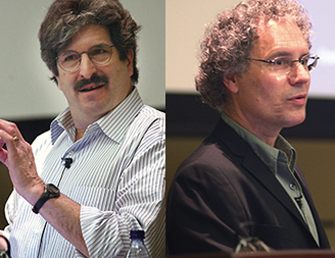 Gary Ruvkun has come a long way from living in his van after being denied medical school admission by USC and UCLA in the early 1970s.