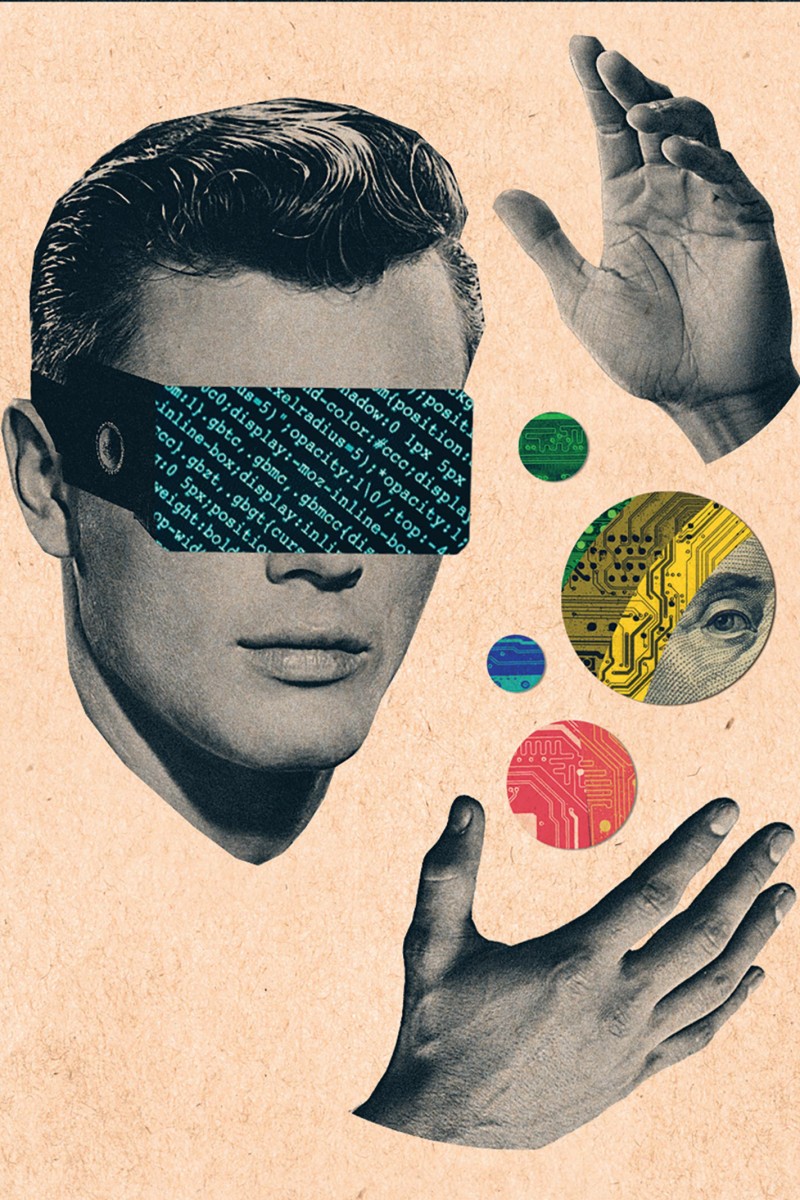 You can read a book. Watch a video or film. Listen to a podcast. They’re all ways to tell a story, and each has its pluses.

But there’s a new game in town—virtual reality—and it has the power to transport.

De la Peña, a USC Annenberg School for Communication and Journalism alumna who is close to completing her doctorate at the USC School of Cinematic Arts, sees VR as a way to encourage an audience to care about important issues. Major news outlets agree. They’ve enlisted her for several collaborations that place viewers in real-world scenes just by putting on a headset. It’s a natural for De la Peña, whose prior projects whisked viewers to war-torn Syria and LA food banks—at least virtually.

As part of the medium’s vanguard, De la Peña is in the right place because LA is putting VR on the map, and VR is growing. Americans will spend $5 billion on VR by 2018, predicts tech-consulting firm KZero. With commercial virtual reality headsets starting to go mainstream, Trojan alumni, students and faculty are accelerating the field’s growth. From downtown LA to Santa Monica, their ventures create content and capabilities, conversations and converts.

Many of these innovators got their start with USC’s Mark Bolas and his team in the Mixed Reality Lab (MxR) at the USC Institute for Creative Technologies. Bolas is known for finding and developing promising young talent: De la Peña has worked with Bolas, and so did Palmer Luckey, who later founded OculusVR—which was bought by Facebook for $2 billion in 2014.

“LA has the artistic and technical talents to support VR.”

In the early 2010s, Bolas and MxR published and freely shared research on how to build low-cost head-mounted displays, and distributed cardboard virtual reality viewers. The influence of their work and open-source designs can be seen in today’s high-fidelity, more-affordable VR headsets including the Oculus Rift, Google Cardboard and Samsung Gear.

Now major entertainment companies in Hollywood, where USC alumni abound, are moving into the VR market. In turn, the buzz attracts funding and buoys the work of innovative alumni-fueled startups.

“LA has the artistic and technical talents to support VR,” Burba says. “We leverage the region’s more well-known industries: the storytelling of films, the real-time graphics of games, and even the sensing systems of aerospace.”

“We had the right conditions and the right mix to allow virtual reality to expand,” says Gray, who also put in time at MxR.

Then there’s Visionary VR, a storytelling startup.One of the co-founders is School of Cinematic Arts undergrad Cosmo Scharf. Now on a leave of absence from USC, Scharf also launched VRLA, a meetup series in Los Angeles for people working in virtual reality. These events have grown so popular that Silicon Valley techies travel in by chartered bus and enthusiasts fly in from Europe and Asia.

Virtual reality “used to be our secret that no one knew was going to be important,” Scharf told the Los Angeles Times. How times have changed. While VR is still a niche medium, investors are betting on it: The segment drew its highest funding ever in the first half of 2015, according to industry analyst CB Insights. The total: a cool $240 million. 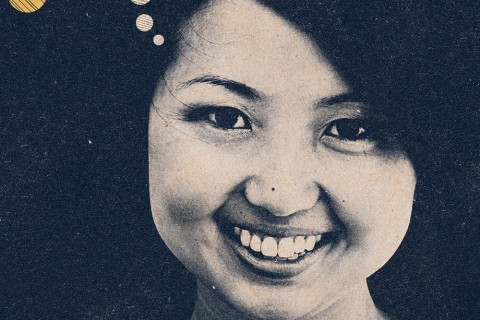 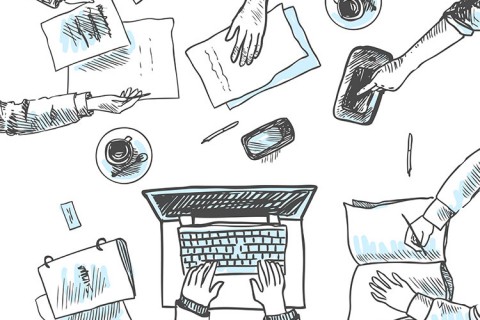 These unique ventures from USC alumni caught the attention of major tech companies.