Growing up in Los Angeles’ San Gabriel Valley in the 1960s, Manuel Pastor had a stable home life thanks to his working-class father. His dad had a sixth-grade education, but his job repairing industrial air conditioners provided the family with their own home and a car. It also gave the Pastor children a fair shot at upward social mobility.

These days, Pastor, director of USC’s Equity Research Institute, says mid-level service and care jobs no longer offer working-class families financial stability, much less a path to the middle class. Instead, the Distinguished Professor of Sociology and American Studies and Ethnicity sees blue-collar jobs like his father’s as devalued. He points to the fall of collective bargaining and unions in the workplace as part of this decline, coupled with weak investments in public education and a minimum wage too low to prop up the bottom of the labor market.

In predicting the future of work, imaginations often flow to “shiny things” like technology, automation and remote jobs, but Pastor considers the care, logistics and service industries as real measures of our economy’s strength. COVID-19, he says, demonstrated how a bevy of low-paid employees — agricultural and factory laborers, truck drivers, janitors and health care workers among them — are essential to the nation’s overall vitality. Their work holds together our society, he notes, yet they’re not rewarded with dignity, respect and pay.

Care is something we can’t automate, and if we did, grandpa and grandma wouldn’t like it.

Pastor fears another crisis that could hit workers in critical fields like child care and elder care — key positions, he emphasizes, that cannot be outsourced to robots.

“Care is something we can’t automate, and if we did, grandpa and grandma wouldn’t like it,” Pastor says. He champions public policies that elevate the bottom of the labor market and close the growing wage gap that leaves many Americans behind. In other words, it’s time to start paying up and compensate work fairly.

Equity, he says, needs to be baked in, not sprinkled on. His starting points are eliminating labor discrimination and allowing essential workers to be represented in collective bargaining. And as the economy emerges from the pandemic’s shadow, he believes now is the time for action: “Left on its own, this chasm will widen.” 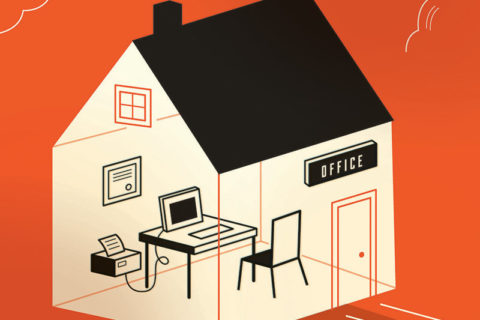 From the gig economy to remote offices, USC business and policy experts imagine the future of work. 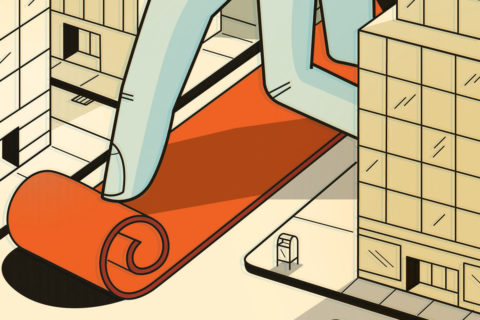 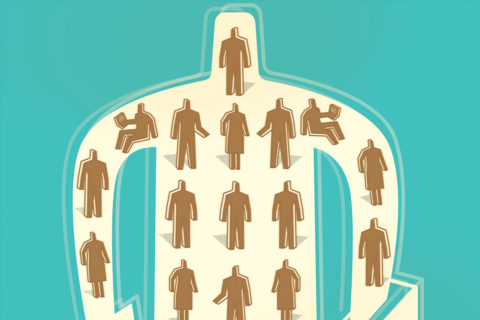