They’re writers. Producers. Actors. Directors. Individually, each one of them has name recognition in Hollywood. As a group, though, they have another identity: The USC Clique.

From Dreamworks Animation to Fox TV, these Trojans have the entertainment industry covered. Lifelong friends, they bonded in the mid-1990s through USC’s African American Cinema Association. Twenty years on, the 17-member group has spawned three happy marriages, 16 children and hundreds of screen credits.

“Since we graduated college, we have been each other’s friends, husbands and wives, cohorts, collaborators and fiercest protectors,” says Dayna Lynne North ’95, head writer on the VH1 series Single Ladies. “Through it all, we’ve stayed as tight as we were when we hung out in Webb Tower or Regal Trojan.”

The club grew out of USC Professor Todd Boyd’s popular course on race and gender in cinema. “We wanted to expand on that and keep the conversation going,” North says.

Association leaders organized special screenings, guest lectures and panel discussions about issues in black cinema. Once they staged a basketball tournament with the cast of Boyz n the Hood. Members—who were mostly, but not exclusively, cinema or theater majors—partnered creatively as well. “We held lights in each other’s short films, painted sets for each other’s plays, stage managed and starred in each other’s productions,” North says.

Today all the Clique members have successful careers in the entertainment world, whether it’s Brooklyn Nine-Nine producer Prentice Penny ’95 or Los Angeles Times Calendar section writer Jevon Phillips ’93, MPW ’96. “Even though everything has changed, nothing has changed,” says North, whose writing credits include the television series Veronica Mars and Lincoln Heights.

The group gets together for poker tournaments, board games, karaoke nights and, naturally, Trojan football. Each summer there’s a rowdy July 4 picnic at Cochran Ranch, the Valencia, California, home of producer Yolanda ’93 and writer-director J.D. Cochran ’93. Come Thanksgiving, the Cochrans welcome Clique members staying in town for the holiday.

“The Clique is home. It’s family. It’s dogged, unrelenting, unapologetic honesty. It’s a plethora of opinion and a love of debate,” says Yolanda Cochran, executive vice president at Alcon Entertainment, whose production credits include the movies Transcendence and Dolphin Tale.

“In Hollywood, you’re up or you’re down,” North says. “One day you’re working, then you’re not working. One minute you’re being celebrated on the red carpet, the next minute the phone’s not ringing. Yet what has been a constant is the love and support and faith that we all have in each other.”

Actor J. August Richards ’96 notes that it’s tough to make friends in the industry. “The friends I made at USC are still my closest,” says Richards, currently in ABC’s Agents of S.H.I.E.L.D. “I can’t imagine surviving in this town without them.” 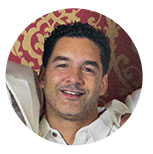 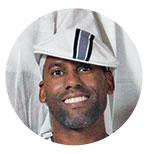 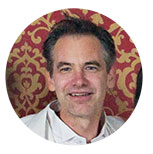 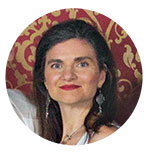 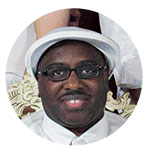 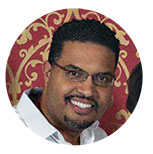 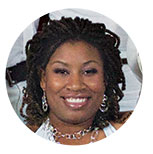 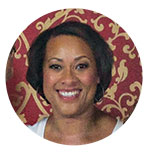 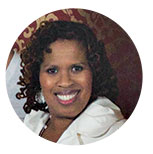 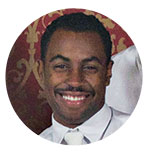 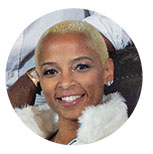 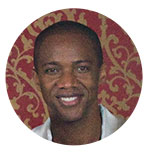 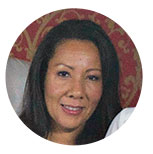 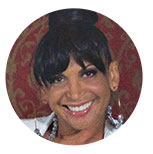