An anatomy expert looks beyond Hollywood's depiction of prehistory's most popular creatures.

Accurate or not, the fantastical portrayals of dinosaurs in movies shape our perception of prehistory’s most popular creatures. Think of the bellowing brachiosaurus in Jurassic Park, or King Kong’s pterosaur flying off with a heroine in its talons. Michael Habib, assistant professor at the Keck School of Medicine of USC and research associate at the Natural History Museum of Los Angeles County’s Dinosaur Institute, explains the science behind our Mesozoic misconceptions.

“In most film franchises, especially Jurassic Park, they continue to make all dinosaurs scaly. The velociraptor may have been scaly on its feet, but so are birds, and if you were to point out a bird to someone, you wouldn’t describe it as a scaly creature. People think the more reptilian look is what people want to see. …We know they probably had bristles, feathers, colors and patterns.”

Myth No. 2
Because of their size, dinosaurs were incredibly loud.

“Real animals in the world don’t walk around with their mouths open that often, especially when stalking prey. Dinosaurs like brachiosaurs with long necks are shown trumpeting like elephants. …But actually, with the anatomy of a neck that long, the nerves would make it almost impossible to make those kinds of sounds. These 40-ton animals probably hissed when they wanted to communicate.”

Myth No. 3
When they came across prey, carnivorous dinosaurs were relentless hunters.

“You’ll probably never convince people that a T-Rex walks by a potential meal and doesn’t eat it because it’s full. That happens all the time in the Serengeti—lions walk by their prey because they don’t need to eat. …The biggest myth is that dinosaurs were monsters as opposed to animals.” 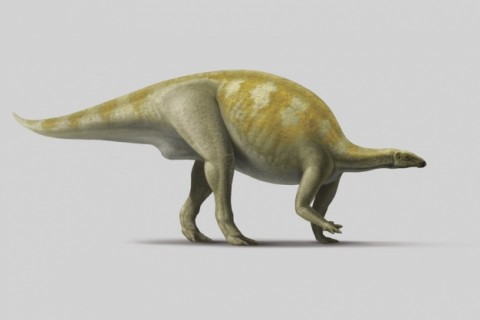 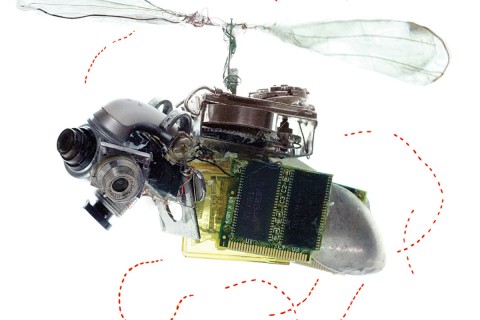 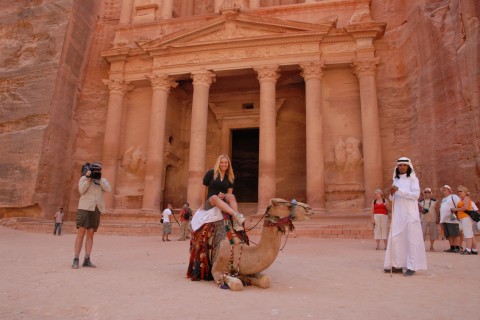