Recipients of the prestigious Astronaut Scholarship represent some of the country's best and brightest STEM students.

It’s an achievement you might call out of this world. Each year, just one of USC’s highly accomplished students is selected to receive the prestigious Astronaut Scholarship. Created more than three decades ago by the surviving members of NASA’s first class of astronauts — known famously as the Mercury 7 — the national award provides up to $10,000 to top scholars in science, technology, engineering or math fields.

“These are some of the best and brightest STEM students our university has to offer,” says Andrea Hodge, USC’s vice provost for undergraduate programs. “They are creative, innovative and highly skilled researchers who will undoubtedly go on to achieve great things.”

Candidates are nominated by professors, and only a few dozen scholarships are awarded each year at select universities. Meet three of USC’s recent Astronaut Scholars and learn how they’re pushing the frontiers of science. 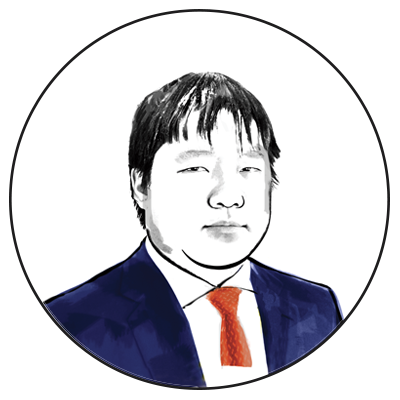 Liu is going after a doctorate in physics at USC with a Provost’s Fellowship. His broad interests include theoretical condensed matter physics and conformal field theory. “I’m pretty much a pure theorist.”

An accomplished pianist and percussionist, he initially considered enrolling in music performance or composition. Influenced by Late Romantic and 20th-century composers, he also enjoys lesser-known “hidden gems” like Charles-Valentin Alkan.

He’s still deciding whether to pursue a career in academia or industry. “I tend to focus on the theoretical side to give me flexibility in the future. I know I will have the background to move back and forth however I want.” 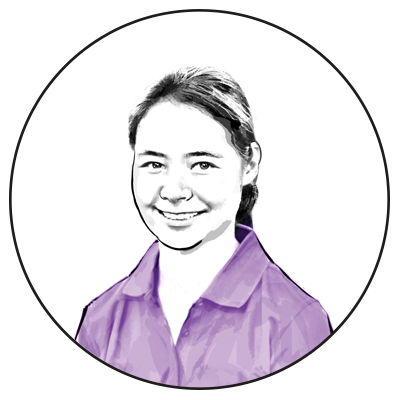 Smith was inspired to pursue engineering after learning about quantum computers in high school. Research projects include cancer prediction models and retinal cameras to restore sight.

A horseback rider since age 6, she competed on the USC polo team. She also volunteered with groups that teach children with disabilities or behavioral issues to ride horses. “Horseback riding is the most confidence building and exhilarating exercise I know.”

After earning her PhD in electrical engineering at Stanford University, she hopes to become a university professor and researcher who develops new circuits and biomedical systems to help people affected by disease or disability. 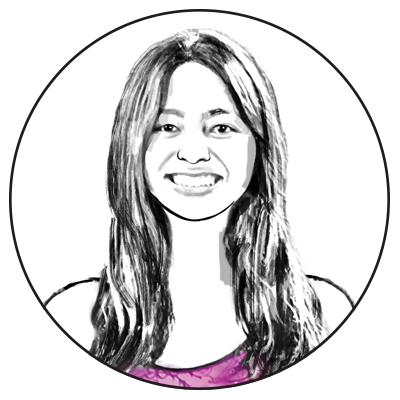 Singh studies the movement of tiny hair-like structures known as cilia that are involved in transporting fluids around the body, such as sweeping mucus from the lungs. “If they aren’t working, a lot of different health issues can arise.” Figuring out how they move could help scientists treat conditions like chronic respiratory infection.

She founded a volunteer group that serves victims of abuse and neglect through Los Angeles County+USC Medical Center’s Violence Intervention Program. And she developed the app MedMind to help cancer patients track their medications and side effects.

Completing an MD/PhD program could allow her to treat patients and create better treatment options through translational research.

Interested in supporting USC students through scholarships? Learn how through the Campaign for USC.

Since 2019, Lauren Klein has been researching computer science and child development at the USC Interaction Lab. She is developing an automated system to model and support infant-caregiver interactions by detecting signs of toxic stress. (Illustration/Mikyung Lee) Saving Lives, Helping the Planet

Since 2019, Lauren Klein has been researching computer science and child development at the USC Interaction Lab. She is developing an automated system to model and support infant-caregiver interactions by detecting signs of toxic stress. (Illustration/Mikyung Lee) Somebody's Watching Me

Since 2019, Lauren Klein has been researching computer science and child development at the USC Interaction Lab. She is developing an automated system to model and support infant-caregiver interactions by detecting signs of toxic stress. (Illustration/Mikyung Lee) Tech Talk