Los Angeles would look a lot different without the creativity of USC School of Architecture graduates. Many of their buildings are icons of modern-day L.A. Take a virtual tour of their L.A. hotspots here (and avoid the traffic). 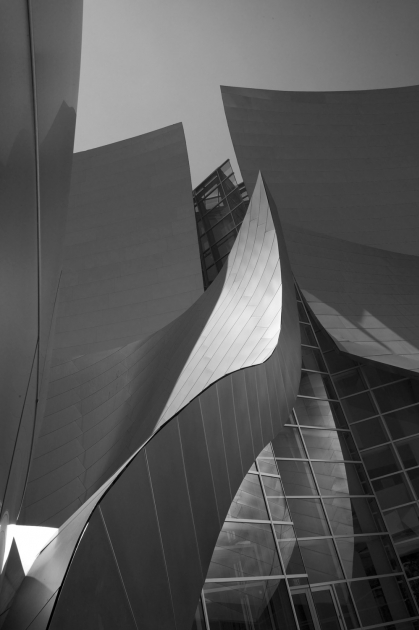 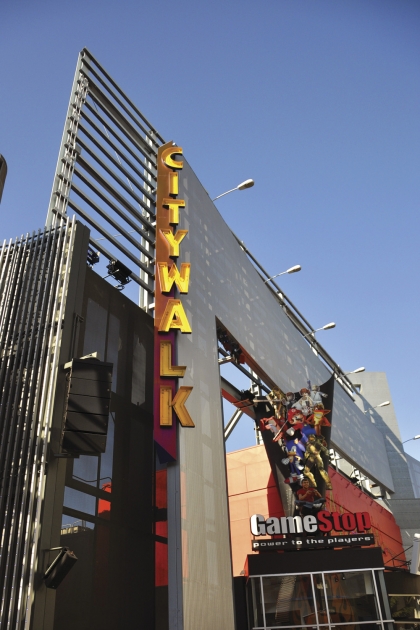 You Can’t Always Stop Stress, but Here’s How to Feel More in Control

Whether on planes, trucks or ships, Trojans use their training and USC connections to help communities facing COVID-19. 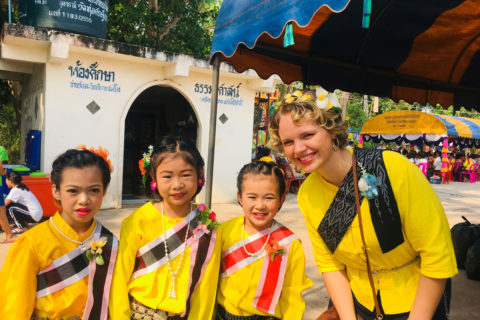 With her service cut short, Sierra Drummond’s path to discovering herself and the world was put on pause.