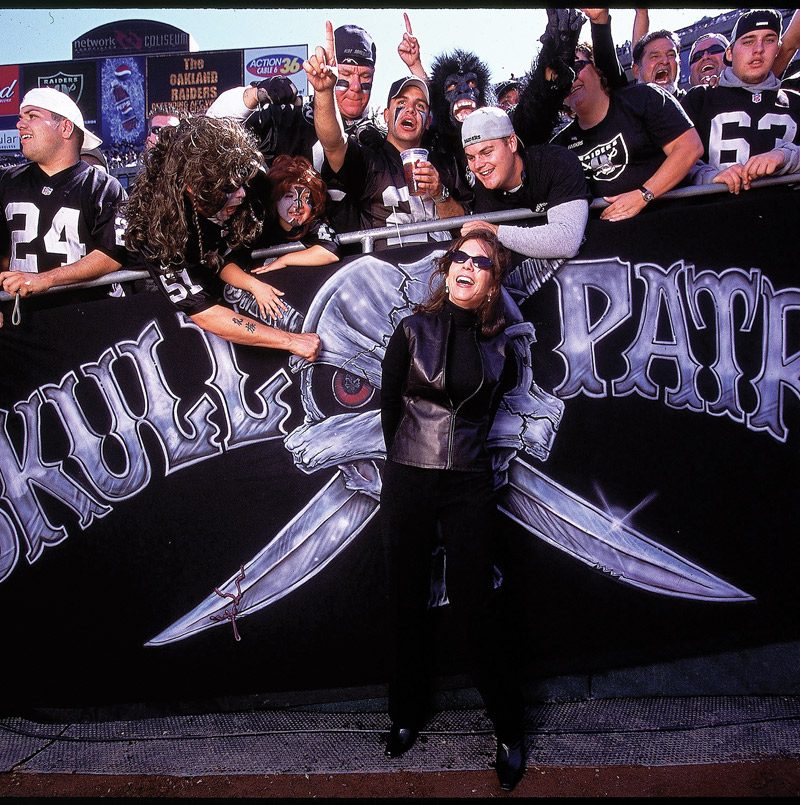 A USC Gould alumna looks back at her 30-year career with the NFL.

It was during her first year at USC Gould School of Law that Amy Trask JD ’85 landed at her dream company. The football fan made a cold call to her favorite team, the Los Angeles Raiders, to ask about internships. The person who picked up said, “What’s an internship?”

Thinking fast, the Brentwood, California native explained, “I work for you, and you don’t pay me.”

The response: “C’mon down.”

It was the opportunity of a lifetime. It was also an opportunity to make history. Trask steadily rose through the Raiders’ ranks, eventually becoming CEO in 1997. The first woman to hold the position, Trask left in 2013—30 years after starting as an intern—and later joined CBS Sports as a football analyst. Last September, Trask published You Negotiate Like a Girl: Reflections on a Career in the National Football League. In the book, she shares stories and reflections as a woman in a male-dominated industry. The Trojan alumna spoke with writer Bekah Wright about her career and why her work, not her gender, is what counts.

I fell in love with the game of football in junior high school and, while an undergraduate at UC Berkeley, with the Raiders when the team was in Oakland.

Did you have a vision about your future career path at the Raiders when you made that fateful call?

Nope. In fact, I’ve had no vision or plan at any time during my career. I was thrilled to be part of the organization, and while I certainly advanced within it, I would have been delighted to serve in any number of roles.

Why did you decide to attend USC Gould instead of other schools?

I was attracted to what the dean of students described to me as USC’s “economic approach” to the law. Although I chose to attend law school, I did so with the expressly stated intent to never practice law. I believed that a legal education would be of great value in business, and it was.

Has someone at USC served as a source of inspiration?

My greatest relationship was forged there—it’s where I met my husband, Rob [Trask JD ’84]. He was in his second year at USC Gould when I began.

What do you think has contributed to your success with the Raiders?

I did anything and everything I was asked to do. I also tried to do things that I anticipated would be of value to the organization, even if I wasn’t asked to. I worked as hard as I could. Then, when I thought I couldn’t work any harder, I worked some more. Hard work matters.

It’s been said you changed the “culture of the scene” at the Raiders.

I never entered a room, participated in a meeting or did any aspect of my job thinking about my gender. Were there moments when my gender was an issue? Sure, there may have been, but I wouldn’t have comported myself any differently if there were. I’m often asked if I believe I was tested because I was a woman. Maybe I was. I didn’t care. People are tested for different reasons all the time. What’s the best response when one is tested? Pass the test. 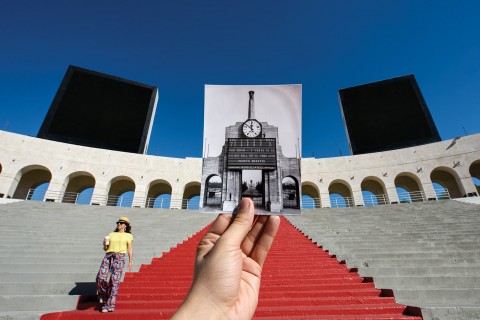 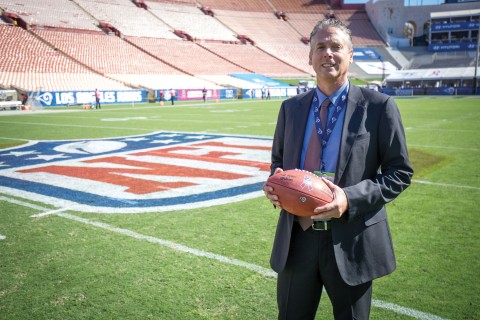 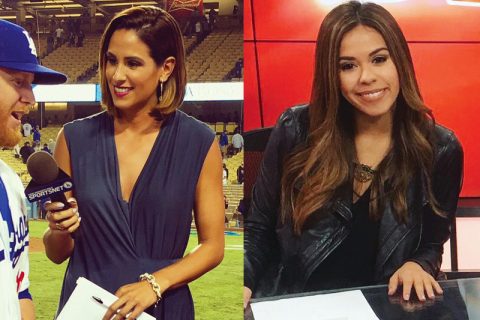 A USC Gould alumna’s cold call launched her a career. | PHOTO BY PETER READ MILLER Getting in the Game