How Parents Can Help Kids Deal with Divorce

Over his decades-long career as a social worker, counselor and mediator, David Kuroda MSW ’72 has helped some 8,000 families navigate the stress of separation and divorce.

He has seen firsthand that dividing a family is never easy, but it doesn’t have to come at the cost of a child’s well-being. “It’s not the divorce that hurts children,” he says. “It’s the way parents get divorced, and the amount of conflict between them, that harms children.” 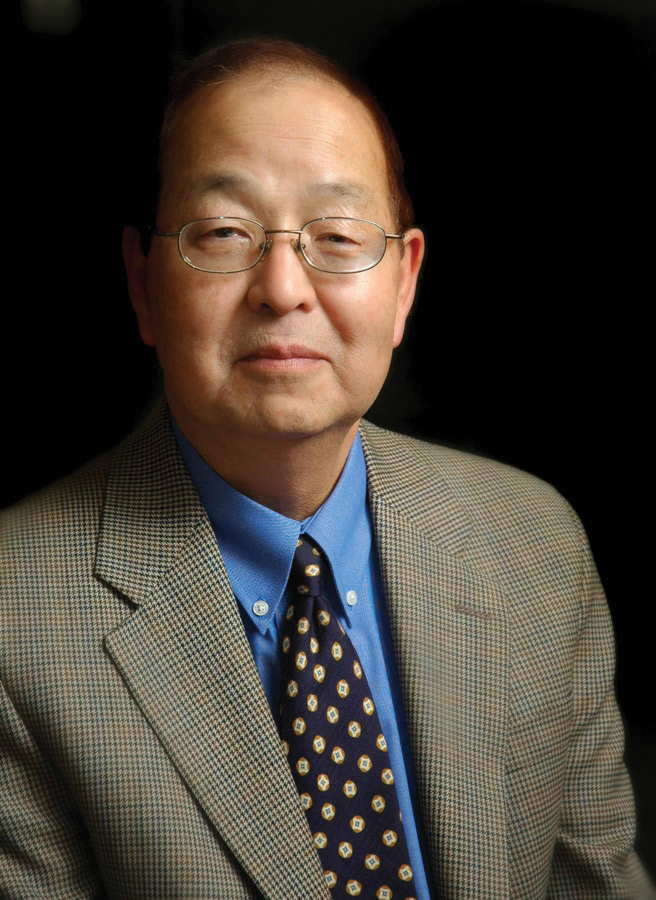 Recently inducted into the California Social Work Hall of Distinction, Kuroda has helped provide input to change family law so that judges can send divorcing parents to counseling. He has taught courses at the USC Suzanne Dworak-Peck School of Social Work and received the Lifetime Achievement Award from the National Association of Social Workers in 2003.

With about half of U.S. marriages ending in divorce, Kuroda has seen growing interest from clients wanting to resolve their issues through mediation and “collaborative divorce” — ways of settling cases outside of court. He recently shared his expertise with writer Lynn Lipinski about how parents can part ways amicably without leaving a path of destruction in their family.

What’s the first thing you say to divorcing parents?

Don’t see divorce as a failure, but as a change in the family. Both parents together should tell the children of the decision, reassuring the kids that they will always be loved. Make sure the children know the divorce is not their fault. Explain that the parents have some differences they weren’t able to work out, so they’ve decided getting divorced is the best thing for them. This may be particularly difficult when one parent wants the divorce more than the other or if there has been an affair, but it’s important.

What can parents do to keep kids on a good academic path during the divorce?

As much as possible, keep study and homework routines the same. Keep the expectations the same and try not to let sympathy and sadness distract the children from their schoolwork. Both parents need to support the other in encouraging the children about their studies. Often a more permissive parent gives a different message than the other parent and the children may choose to listen to the more lax parent. Parents should come up with a parenting plan that is good for the children and their education. For example, requiring the children to switch homes every day would add to their confusion.

How can parents avoid pulling children into the pain and difficulties they’re experiencing?

Try not to say critical and negative things about the other parent to the children. Avoid using older children as confidants and burdening them with your concerns. Find a counselor who can help with the angry and sad feelings. Often a marriage counselor can provide divorce counseling. Instead of litigation and fighting in court, consider mediation and collaborative divorce. “Closing the book gently” can help everyone.


8 ways to help kids through a divorce

David Kuroda MSW ’72 shares a few tips about how couples with children can “uncouple” in healthy ways.

1. Tell your children the divorce is not their fault and remind them of it as often as you need to. Reassure them that you will always love them.

2. Even if you’re worried about money and feel uncertain, remember that as parents we have to give our children hope for the future. You might tell them that you may live in a smaller house or not take as many vacations, but that you’ll continue to love each other and be a family no matter what.

3. Love your children more than you hate your soon-to-be ex-spouse. Put your children’s needs first, and don’t make them feel like they have to choose sides.

4.Make a parenting plan that includes when the children will be with each parent. The plan should spell out where they will live, and should keep their routines for clubs, sports and school.

5. Stay consistent about expectations for school. Try not to let sympathy and sadness persuade you to allow the children to skip their schoolwork.

6. Try to work things out with your spouse by agreement, not by litigation. Keep your money for your children’s college funds and not for your attorney’s children’s funds.

7. Even though the courts can’t require payment of college tuition fees, parents can include this in their agreement.

8. Often attorneys can help with financial resources during divorce, including asking the court to help pay attorneys’ fees. There are some low-cost family law organizations that specialize in helping families who have less money, especially when there are concerns about family violence.

If your child screams, “I hate you,” this USC School of Social Work expert has an approach that may help. 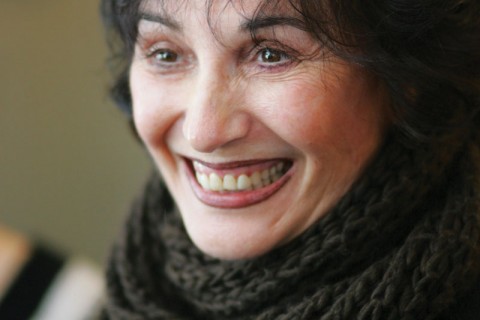 How Parents Can Help Kids Deal with Divorce