The Ellison Institute for Transformative Medicine of USC opens a new chapter in cancer research.

In a thoughtful speech to our students, the technology entrepreneur and renowned humanitarian Larry Ellison offered a message filled with optimism and purpose. “Each of you has a chance to discover who you are — rather than who you should be,” he said. “A chance to live your dreams—not the dreams of others.”

Elaborating, he reflected on his professional journey, and spoke of the importance of discovery, of fearlessly venturing in fresh directions. “Every day I learned something new and interesting—something I did not know the day before,” he said, recalling his early 20s. “I liked that.”

Placed in a larger context, Mr. Ellison’s words carried broader meaning: The evening before, at a special fundraising gala, he announced his $200 million gift to USC, a gift that would allow the university to disrupt traditional approaches in the fight against cancer. This gift launches the Lawrence J. Ellison Institute for Transformative Medicine of USC, and will create interdisciplinary laboratories in west Los Angeles that are wholly dedicated to scientific discovery and innovation.

And so Mr. Ellison’s hopeful speech carried double significance: As our students stand at the threshold of their professional lives, we—as a Trojan Family and, indeed, as a society—stand at the threshold of a dramatically new approach to cancer research. This new approach will draw on the expertise of physicists, biologists, mathematicians and engineers, inspiring exceptionally diverse collaborations. It is an approach that can only be pursued at a dynamic research university, and one that is most effectively pursued at USC.

Much of Mr. Ellison’s advice to our students matches the vision behind his gift. He told them never to be afraid to experiment and to try many different things—and never be discouraged from taking on the status quo.

It is this same pioneering spirit that will drive the Ellison Institute’s work. Professor David Agus, who has joint appointments in medicine and engineering, will lead the new center, and said its researchers will move away from the conventional approach of categorizing cancers by body part.

Its clinicians will draw on state-of-the-art technology and work in a uniquely interactive setting. The institute will include a think tank, education and outreach initiatives, as well as a wellness program. Its community spaces will encourage a healthy lifestyle, and will feature a library and gardens.

It is only fitting that USC will partner with Mr. Ellison to advance such groundbreaking work. He has never shied away from grand challenges, and consistently casts old problems in a new light. Four decades ago, he founded Oracle Corporation as an ingenious database and launched it with three staff members. Today it employs more than 135,000 people, with revenue exceeding $38 billion. Oracle grew steadily under Mr. Ellison’s leadership, and it now serves customers in 145 countries.

But perhaps most notably, Mr. Ellison now stands among the world’s most visionary and generous benefactors. And it is his innovative thinking and tremendous generosity that will help us realize enduring successes in our collective fight against cancer. 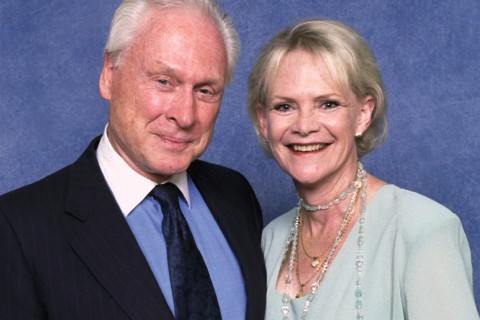 Through generous gifts and visionary leadership, engineering and health initiatives take shape across the university. 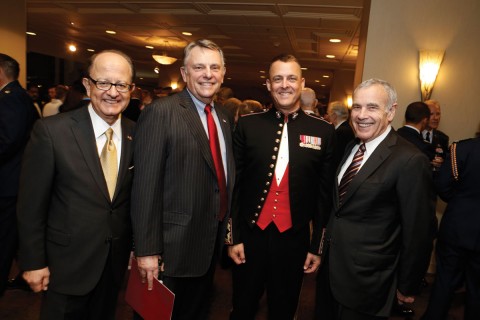 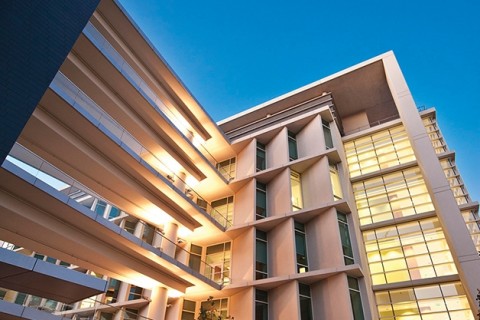