Volunteers clean up a Santa Monica beach in one of scores of service projects worldwide.

Amid the surfers, shirtless joggers and swimsuit-clad volleyball players who routinely pack Santa Monica State Beach, volunteers dressed in cardinal and gold trekked onto the sand and staked out a spot. They passed out disposable gloves and trash bags to each other.

Friendly beachgoers welcomed them with simple morning greetings: “Hello USC!” and “Fight On!”

Volunteers came from the Trojan Entertainment Network, an alumni group for mid-career professionals in the entertainment industry. The group hosted a beach cleanup Aug. 7 as part of the USC Alumni Day of SCervice. The alumni were among nearly 1,000 volunteers working more than 50 projects in six countries who pitched in to support their communities that day.

As the beach cleanup volunteers arrived, Patrick Auerbach EdD ’08, associate senior vice president for alumni relations, offered a heartfelt welcome. “This is such a proud tradition of ours,” he told them. “We are really, really grateful you are here, especially since we haven’t seen each other in over a year.”

As helpful as it can be to have meetings on Zoom, there is a whole different level of connection that happens when you are in person.

This year’s event felt special because it marked the first official in-person alumni event hosted since March 2020. Last year, the USC Alumni Association had to cancel the event in accordance with public health guidelines during COVID-19. For many Trojan Entertainment Network volunteers, the beach cleanup offered a chance to see fellow Trojans face to face, or rather mask to mask, since the pandemic began.

Alumni groups have met and organized virtually, but nothing can match getting together at a beach, ballgame or beyond, organizers say. “We have been very successful over the past year of planning through Zoom,” said Ehrin Marlow ’08, Trojan Entertainment Network president. “But I think seeing people in person changes the dynamic. As helpful as it can be to have meetings on Zoom, there is a whole different level of connection that happens when you are in person.”

Day of SCervice Brings the Trojan Family Together 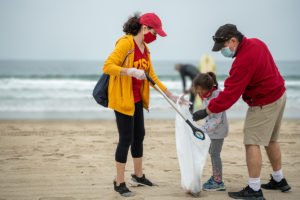 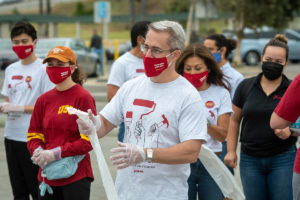 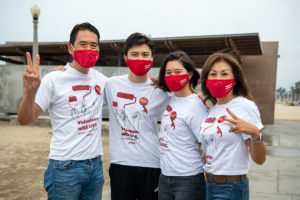 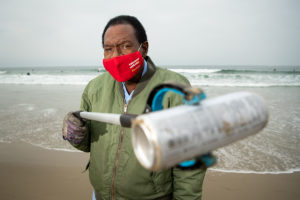 USC alumni bagged aluminum cans, straws, bottles and other garbage along the beach on Aug. 7. (Photo/Michael Owen Baker)
Launched in 2012, the Alumni Day of SCervice is usually held in March and has become one of the university’s largest and most-attended alumni events of the year. It’s an ongoing commitment for Trojans in Asia, Europe and beyond to gather and sort donations for food banks, paint school yards, plant trees, read to children and more. “Giving back and community service are two hallmarks of the university’s educational mission,” Auerbach said. “The USC Alumni Association is proud to help continue these Trojan Family traditions.”

Giving back and community service are two hallmarks of the university’s educational mission.

In Santa Monica, volunteers armed with trash bags fanned out across the sand. Harry Zimmerman ’88 headed straight for the famous Santa Monica Pier and quickly filled up his bag with cans, bottles, face masks, straws, toys, cigarette butts and two padded bras. Santa Monica resident Kiren Bansal ’02 noted that trash regularly mars this section of the state beach. One beach cleanup won’t change that, she knows, but the volunteers’ presence sets a good example. “It’s important to be out here,” she said. “It’s a good reminder and makes everyone more aware of their own trash.”

Near a lifeguard tower, small groups of volunteers picked up abandoned items near the shore as surfers made the best out of waist-high surf. USC Alumni Association Board of Governors President John Iino JD ’87 had his family in tow.

“We’ve done this every year together,” Iino said, as he and his wife, Eva, and their children filled bags. “We’ve been teaching them since they were little the importance of giving back and being of service.”

For Ellen Labbé ’18, the Alumni Day of SCervice also shows what it means to be part of the Trojan tradition. “After such a long time of isolation and just dealing with the pandemic in general, it is so nice to be out here with other Trojans in nature,” she said. “It’s a good reminder of the Trojan Family coming together.”

Pitching in Around the World

From Santa Monica to Jakarta, Trojans worldwide came together to help others. Here are only a few of the events from this year’s USC Alumni Day of SCervice.

1) Trojans in San Antonio, Texas, spent the day at the city’s food bank, preparing food and household items for distribution in the state’s second-largest city.

2) Members of the USC Alumni Club of Indonesia volunteered at a COVID-19 vaccination clinic in Jakarta to help people learn about vaccines and find their way through the facility.

3) The USC Alumni Club of Thailand helped organize a book donation campaign with The Mirror Foundation, a group founded by Bangkok University students that focuses on disaster management and environmental and community-based projects.

5) In Taiwan, the USC Alumni Club of Kaohsiung hosted a beach cleanup at Cijin Beach, where members enjoyed a sunset over the Cijin Lighthouse after a day of volunteering. 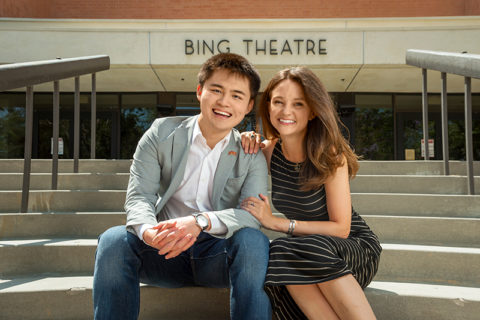 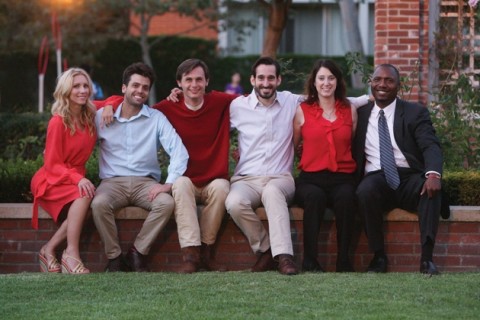 Already Broken Into Hollywood? USC’s ‘TEN’ is for Mid-Career Pros 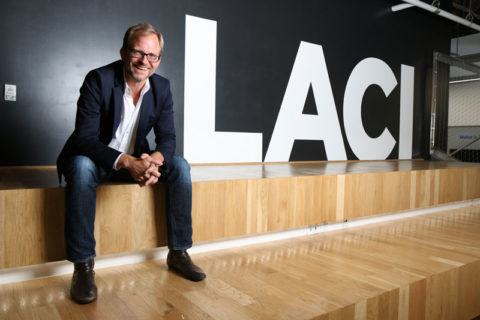