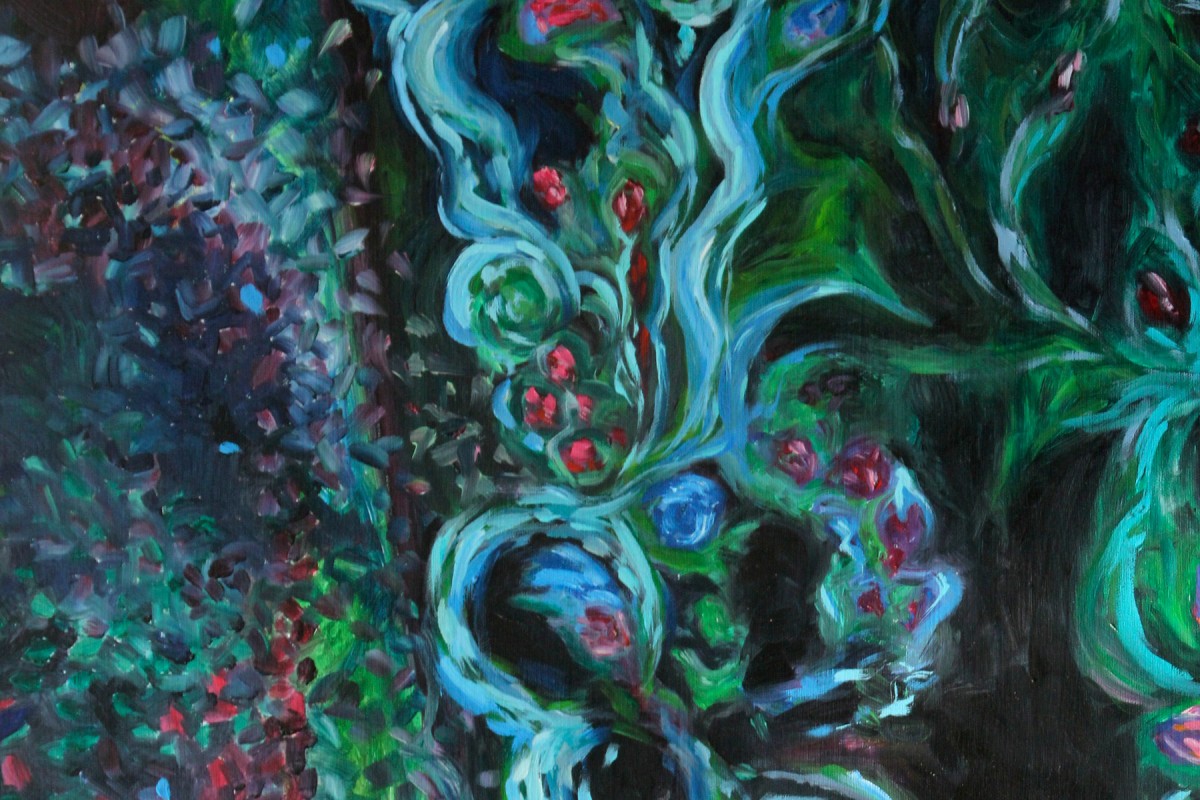 With the emergence of bone, the diversity of life expanded to encompass the bone-forming vertebrates, a group of species ranging from the tiny frog Paedophryne amauensis to the mighty blue whale. Bone formation in vertebrates is linked to a shared gene, called Sp7 or Osterix, that acts early in establishing the bone-forming cells or osteoblasts.

In a new study in Developmental Cell, Hironori Hojo from the USC Stem Cell laboratory of Andrew McMahon and colleagues reveal how Sp7 directs the development of bone-secreting osteoblasts to fashion the skeleton.

“This is a wonderful example of how a narrow focus on the workings of a single gene illuminates bigger questions on the evolution of a skeletal scaffold we mammals share with fish, frogs, lizard and birds,” said McMahon, senior author, W.M. Keck Provost Professor and chair of the Department of Stem Cell Research and Regenerative Medicine at the Keck School of Medicine of USC.

The Sp7 gene encodes a protein known as a transcriptional regulator, which controls the activity of a large number of other osteoblast-specific genes. As other members of the Sp family regulate gene activity directly by binding to specific sequences encoded in the DNA, Sp7 was also thought to act this way. However, studies by Hojo and his colleagues demonstrate a very different mechanism: Sp7 partners with another group of transcriptional regulators, called the Dlx family, and relies on their DNA-binding action to control osteoblast genes.

Remarkably, there is a tight correlation between bone-forming ability and an Sp7-like gene. All major groups that comprise the diversity of vertebrates — such as zebrafish, frogs, geckos, alligators, birds, mice and humans — have an Sp7 gene.

In contrast, the closest living relatives to vertebrates, including sea squirts and lampreys, lack bone and an Sp7 gene. This correlation sheds light into a far-away, long-ago recess of the history of life on Earth: The emergence of Sp7 was likely connected to the evolution of bone formation in a common ancestor that gave rise to all modern vertebrates.

“This study provides a fascinating and compelling example of how the emergence of novel gene regulatory networks connects to new cellular capabilities in the evolutionary process — specifically here in the program of bone formation,” said Hojo, first author and postdoctoral research associate.

Additional co-authors include Shinsuke Ohba from the University of Tokyo, as well as Xinjun He and Lick Pui Lai from USC.

Support came from a National Institutes of Health grant (DK056246), the Japan Society for the Promotion of Science (23689079 and fellowships), a Uehara Memorial Foundation grant and a Takeda Science Foundation grant.

As a teen in Syria, he dreamed of going to USC; now, he’s a new graduate

Eli Bosnoyan recalls the remarkable circumstances that brought him from Aleppo to Los Angeles and shaped him into a grad of USC’s stem cell master’s program.

Do our brains age faster than the rest of our bodies?

USC Stem Cell’s Leonardo Morsut will use the grant from the National Institutes of Health to better understand developmental programs by building them in his laboratory.