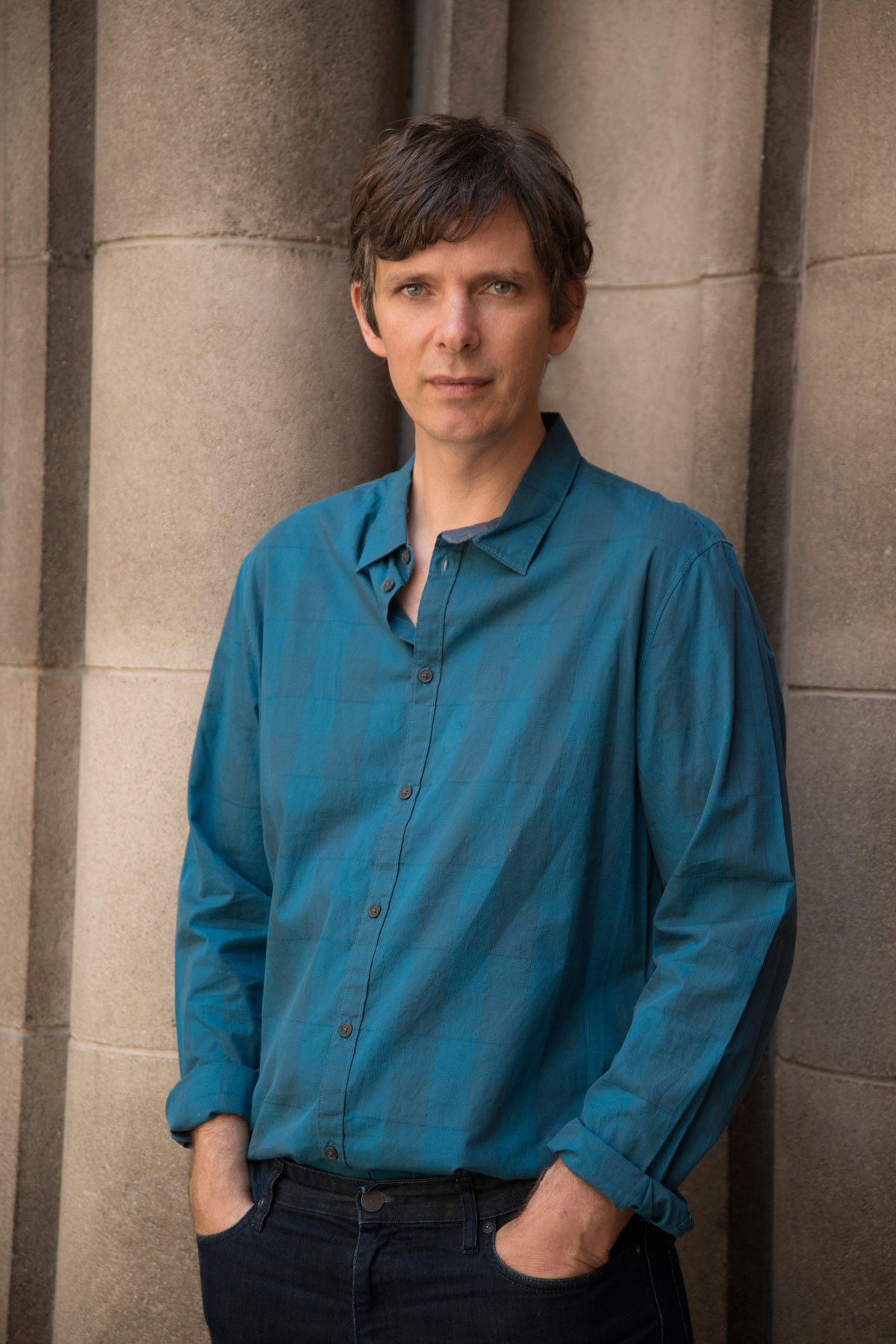 David Bridel has been named dean of the USC School of Dramatic Arts. (Photo/Elizabeth Beristain)

David Bridel – a multitalented performer, playwright, teacher and interim dean of the USC School of Dramatic Arts – has been named dean of the school effective April 15.

In announcing the appointment on behalf of USC President C. L. Max Nikias, Provost Michael Quick said Bridel “is highly qualified to lead the school as it continues to expand and enrich the field of the dramatic arts.”

“This is an important time for the School of Dramatic Arts,” Quick wrote in a letter to the university.

The school is primed for future greatness and recognition under Professor Bridel’s leadership.

“Thanks to the school’s outstanding faculty and staff, the talent of its graduates and the quality and passion of the current student body, the school is primed for future greatness and recognition under Professor Bridel’s leadership.”

Bridel is currently associate professor of theater practice in voice and movement and has previously served as associate dean of global initiatives, director of the Master of Fine Arts in Acting program and head of movement path in the same program. He has served as interim dean since July 1.

Bridel is a director, playwright, performer, choreographer and a teacher of acting, movement and clowning. His work has been performed at universities, festivals and theaters across the U.S. and around the world.

Bridel’s original plays include I Gelosi and Sublimity, a solo performance that won the Best Satire Award at the 2013 United Solo Festival in New York.

He is also the winner of an ARC Grant from the Center for Cultural Initiatives, a Cultural Engagement Grant from the Los Angeles Department of Cultural Affairs, an Entertainment Weekly Special Events Award, a New York Foundation for the Arts Fiction Award, an Anna Sosenko Musical Theater Award and a Zumberge Award for his research project, Clowns Across Continents.

His latest book is Clowns: In Conversation With Modern Masters, co-authored with Ezra Lebank.

Bridel has contributed to the American Theatre magazine and The Soul of the American Actor periodicals, and he is the founding and artistic director of The Clown School in Los Angeles, the only studio in the city devoted exclusively to the study and practice of clowning. He is also an associate director of the award-winning theater company Four Clowns.

The versatile artist and associate dean is building on the success of his predecessor.

Hopefuls from the MFA program try out for a coveted spot with the Massachusetts summer company.