The USC Libraries opened the spring exhibition True Crime in the Doheny Library Treasure Room, documenting the history of detectives and the art of crime solving. The libraries created a mixed-reality game as part of the exhibition’s programming.

Solving the game’s mystery required students to explore USC Libraries’ collections, digital resources, various library spaces and items on view in the exhibit. Cribbing a page from hardboiled fiction featured in the show, the game centers on the murder of a 1930s gangster and $500,000 in missing gold. Students who participate get a glimpse of bygone history in Los Angeles and the murky underworld of the city’s noir myth. 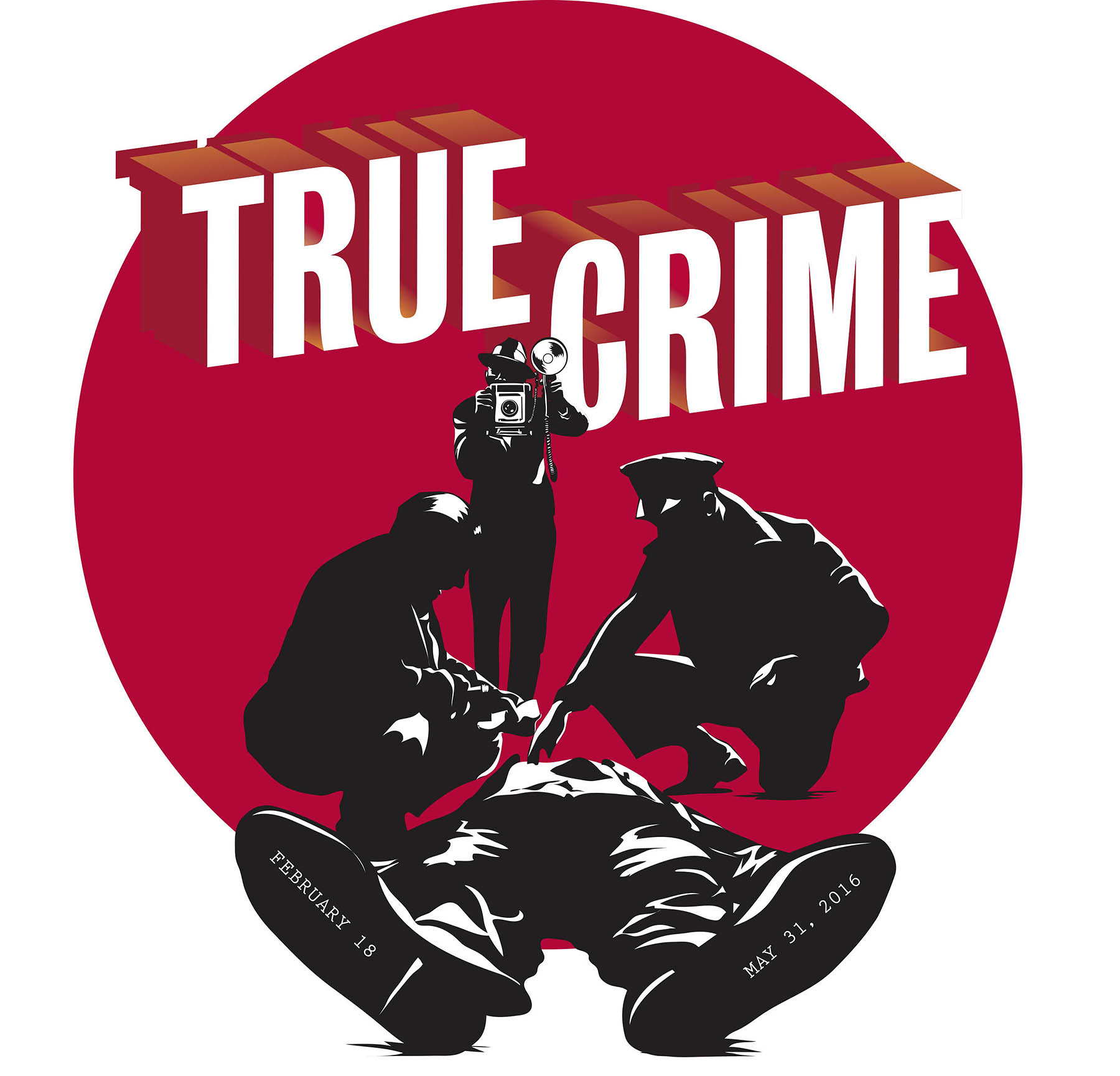 The True Crime exhibition is open at Doheny Library until May 31. (Illustration/Courtesy of USC Libraries)

Nadja Barlera, a junior majoring in English, was the first to crack the case, successfully navigating clues that took her across campus.

Barlera said the game helped her “discover the vast range of materials we have related to the history of LA, including old photographs and other archival materials.” While it took her a mere three days to crack the case, Barlera said she found the game challenging, particularly clues that required her to do some investigative work in the exhibit itself and one that called upon cryptography skills.

Though Barlera may have already claimed the reward money, the game is still afoot until the exhibit closes on May 31. Students and guests are invited to begin with a short film, pick up a logbook at the exhibition in Doheny Library and try their hand at solving the mystery before the trail of clues goes cold.

The collection bolsters USC’s position as a source for understanding Los Angeles as a Pacific Rim metropolis, Dean Quinlan says.

Students honored for exceptional papers researched through the USC Libraries

Awards go to papers on women in Russia, language and works by Charles Dickens.