Despite progress in recent decades to close the salary gap between women and men in the workplace, one stubborn disparity persists: Mothers earn much less after having a child.

Not only does their income drop significantly after women give birth — by about 40% in the United States — but this so-called “child penalty” lingers for years. On average, new fathers experience no such hit to their earnings. 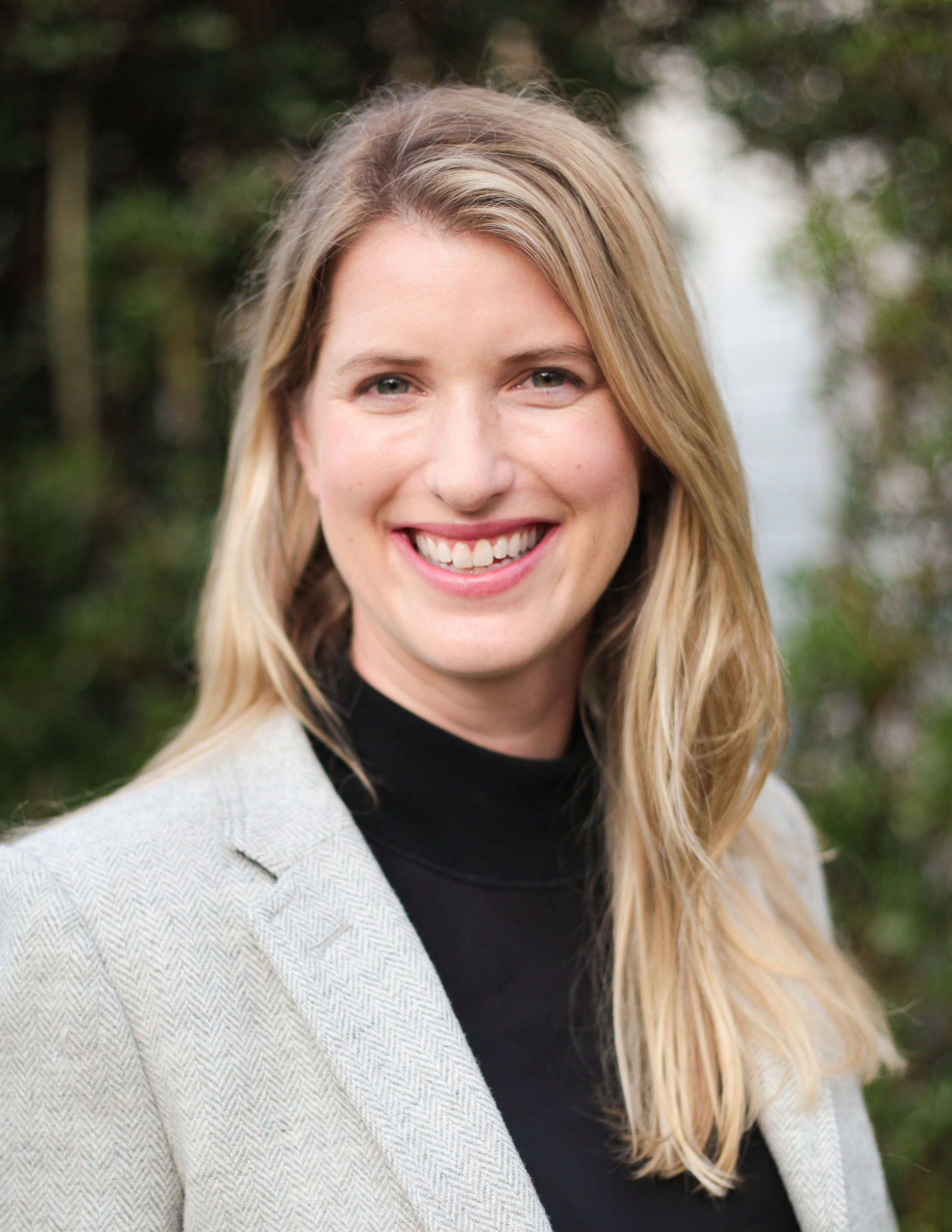 A new study led by USC economist Emily Nix has untangled some of the complex reasons behind that child penalty. It also revealed one promising way to close the gap: high-quality child care.

“It has a huge impact,” said Nix, assistant professor of finance and business economics at the USC Marshall School of Business. “It reduces the child penalty by 25% during the years of treatment. It’s not going to totally close the gap, but I would argue that 25% is much better than zero. It’s slow and steady, but it’s progress.”

Women see income drop after giving birth, but it doesn’t have to stay that way

In a working paper with collaborator Martin Eckhoff Andresen from Statistics Norway, Nix compared data on earnings among heterosexual and same-sex female couples in Norway following the birth of their first child.

The researchers found that men see little impact on their earnings. But women in heterosexual couples see their pay shrink by 20% on average — whether due to staying home to care for the newborn, shifting to part-time work or other reasons. That drop persists for at least five years and likely longer, Nix said. Heterosexual couples who adopted a child experienced similar effects.

In same-sex couples, however, they found a dramatically different pattern. The birth mother’s income fell 13% after childbirth, along with a 5% drop for her partner. But within two years, the birth mother caught up with her partner. By four years after birth, the incomes of both mothers had fully recovered.

Those results point to two likely explanations behind the child penalty, Nix said. First, traditional gender norms dictate that women should stay home to care for a new child. Second, mothers generally tend to have a greater desire than men to spend time with children.

“Those factors are hard to disentangle,” Nix said. “But they can help us look at different policies that might affect that gap.”

Two policies are often proposed to reduce the child penalty. The first is paternity leave, which experts suggest could help divide parenting responsibilities evenly between parents and allow mothers to return to work sooner.

Nix at first believed paternity leave would help, “but we found that this very expensive policy had basically no impact.”

Paternity leave does offer valuable benefits, including enhancing mothers’ health and strengthening bonds between fathers and children, she said. “But if you want this to be your solution to the child penalty, it’s not working.”

The second policy is subsidized child care. Some Norwegian parents in Nix’s study had access to high-quality care when their child was a toddler. That support did cut into the child penalty, reducing it by 25%, although the benefit did not persist once child care stopped after age 3.

“These results suggest that if policymakers wish to decrease the child penalty, they should focus on providing better child care to families,” the researchers wrote.

Many couples are willing to sacrifice some income to start a family, Nix acknowledged. She questions how and why that pay drop lands disproportionately on mothers.

If you want to address the gender income gap, this is the ballgame.

“We’ve shown child care is one thing that has a significant impact on the unequal distribution of that sacrifice on women,” she said. “A 25% reduction is much more than we usually get in other policy contexts.”

On the path toward gender equality in the workplace, society has made progress on challenges like inequalities in access to education and labor force discrimination against women. Nix sees the child penalty as an important lingering obstacle to overcome.

In recent years, it has taken a larger share of the remaining inequality between women and men in earning power. For example, one recent study found that in Denmark, the child penalty accounted for 80% of the gender disparity in income in 2013, an increase from 40% in 1980.

“If you want to address the gender income gap, this is the ballgame,” Nix said. “This is the vast majority of it.”

The all-day summit attracts entertainers, executives and Olympians who inspire, advise and connect with USC undergrads.

The districts are a key factor for families with children, USC sociologist finds.

In music industry, female songwriters and producers are outnumbered by men

New USC Annenberg report shows that 2017 was a six-year low for female artists in popular music.