Following her presidential tour stopping in Chicago, USC President Carol L. Folt traveled to London this week for her first official visit abroad. The rainy city is home to USC’s newest international office, which works to raise the school’s profile in the U.K. and Europe. More importantly to Folt, the visit gave her an opportunity to meet members of the Trojan Family abroad. 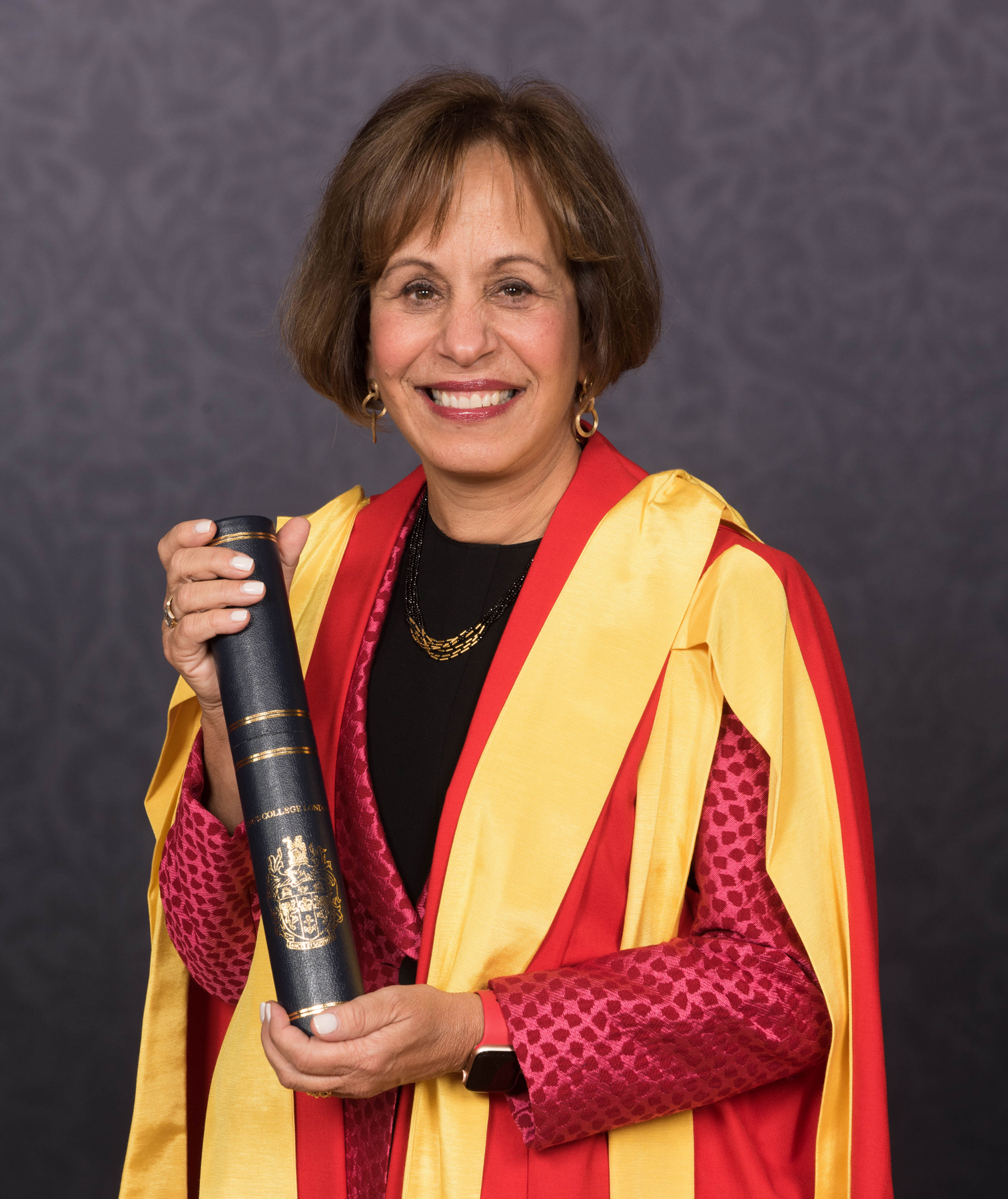 In addition to receiving an honorary degree in London, Folt also greeted USC alumni and visited overseas students during her trip. (Photo/Courtesy of Kings College London)

The president’s visit began at a Discover SC event, where she met with prospective students and their families to share her excitement about the growing relationship between USC and Europe. Folt then met with current students and spring admits enrolled in USC Overseas Studies programs. Some of the 400 alumni living in London — the largest group of USC alums in Europe — also joined Folt for a reception in the city’s center Wednesday night.

The next day, Folt received an honorary degree from King’s College London. The ceremony was presided over by the chairman of the college, Lord Christopher Geidt, who conferred the degree.

Topping off the visit was a tour of Westminster Abbey with USC alumna Valerie Humphrey, who oversees a multimillion-dollar campaign to preserve the storied royal church.

The aquatic biologist and noted academic leader returns to California to help the university write its next chapter.

Folt earned her doctorate at UC Davis and credits the institution for inspiring her to drive change for the public good.