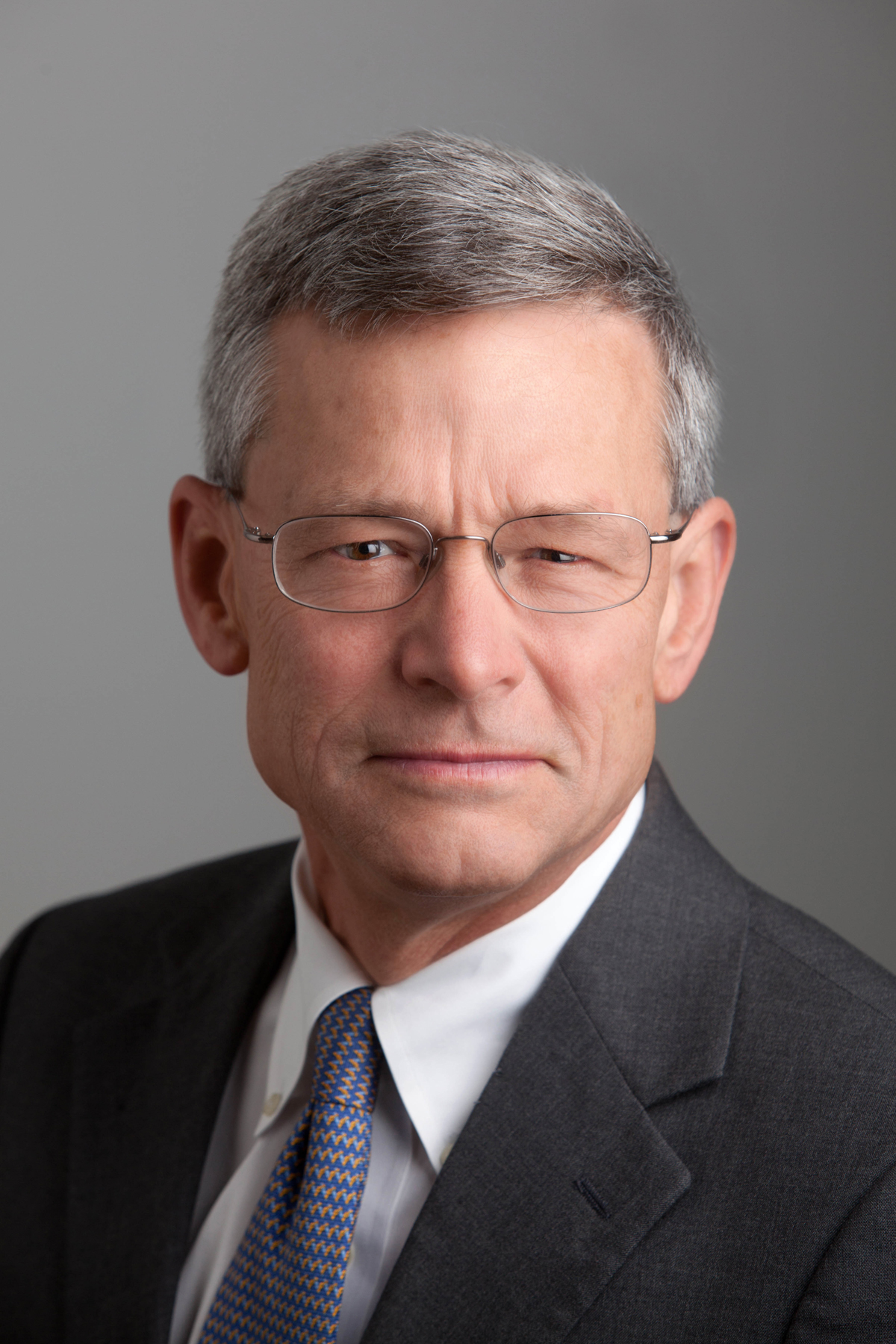 A skilled administrator, researcher and member of the National Academy for Engineering, Zukoski has been provost and executive vice president for academic affairs at the University at Buffalo. The University at Buffalo (UB) is a premier research-intensive public university, the largest and most comprehensive campus in the State University of New York system. Its nearly 30,000 students pursue their academic interests through more than 300 undergraduate, graduate and professional degree programs.

“Dr. Zukoski joins USC with decades of extensive experience in higher education,” Folt said. “He is committed to excellence and knows how to bring diverse groups together to build interdisciplinary teams. He is the right person for USC at this important moment, and will hit the ground running.”

As the second-ranking administrator at USC, the provost oversees all academic programs at the university, the 23 professional schools and units and educational policies. He will manage the divisions dedicated to academic and faculty affairs, student affairs, admission and enrollment research, campus well-being, global initiatives, libraries and museums, among others. Zukoski said he is enthusiastic about collaborating with faculty members, school leaders and students to advance the university’s educational, research and community engagement goals.

“USC is a fabulous educational and research institution. I’m excited to work closely with President Folt, the deans, faculty and students to grow the academic excellence that is inherent to USC. This is a pivotal time in USC’s history,” he said.

Zukoski further noted that the location of USC in one of the world’s most creative and dynamic cities provides much potential for expanded arts, academic and research opportunities.

From the University at Buffalo to USC provost

Under his leadership at UB, the undergraduate curriculum was transformed, with an emphasis on enhancing general education courses for the university’s 20,000 undergraduates.

“This is the core knowledge you need to have to be an educated adult and it’s a third of the education UB students receive, so it was a massive change to the campus,” he said. “We’re very proud that the UB curriculum is considered a national model for undergraduate education.”

I’m excited to work closely with President Folt, the deans, faculty and students to grow the academic excellence that is inherent to USC.

Prior to joining UB, Zukoski had a lengthy career at the University of Illinois at Urbana-Champaign. Beginning in 1985, he rose from an assistant professor to department head to the vice chancellor for research. He helped establish multidisciplinary research institutes focused on genomic biology, advanced computing and natural resources sustainability, as well as the Illinois Center for Computing in Humanities, Arts and Social Sciences. Zukoski also played a leadership role in establishing the Energy Biosciences Institute, a 10-year, $500 million collaboration with the University of California, Berkeley, the Lawrence Berkeley National Laboratory and energy company BP.

Zukoski has strong international experience as well. He was chair of the Science and Engineering Council in Singapore for the Agency for Science, Technology and Research (A*STAR) for six years, including three years living in Singapore.

“This experience impressed upon me that governments require a return on their investments made in research,” he said.

In addition to his administrative expertise, Zukoski is well-known for his research program focused on the suspension of nanoparticulates in solution, studying how to grow or synthesize particles that are uniform in size and examining how they can change the characteristics of various materials.

Zukoski’s research has earned him numerous honors, including being named one of the 100 Chemical Engineers of the Modern Era by the American Institute of Chemical Engineers. He has nearly 150 peer-reviewed publications.

Zukoski earned his PhD in chemical engineering from Princeton University and his bachelor’s degree in physics from Reed College.

The accomplished university administrator and attorney will serve as senior vice president for human resources, a new post in the USC president’s cabinet.

The skilled manager and USC alumnus provides broad oversight of many critical functions of the university.