“These exceptional faculty members have brought great honor to the university,” USC Provost Michael Quick wrote in a memo announcing the appointments. 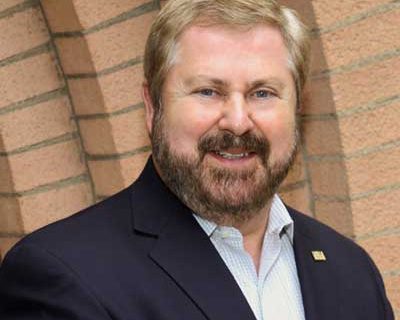 Distinguished Professor Davies is the James E. Birren Chair in Gerontology, the executive vice dean of the USC Leonard Davis School of Gerontology (Dean of Faculty and Dean of Research) and the director of the Ethel Percy Andrus Gerontology Center. He holds a joint appointment as Professor of Molecular and Computational Biology in the Department of Biological Sciences, and he is the founder of the Los Angeles County School District/USC STAR program. His research centers on the roles of free radicals and oxidative stress in regulating protein turnover, gene expression and adaptive homeostasis, under physiological conditions, in aging, and in stress or disease states. Davies has made numerous scientific discoveries in several fields, which have enabled fundamental changes to our understanding of redox biology, adaptation and aging.

Davies is the (founding) editor-in-chief of the premier scientific journal in the field, Free Radical Biology & Medicine. He is the winner of numerous prizes, awards and medals including the Harwood S. Belding award of the American Physiological Society, the Lifetime Scientific Achievement Award of the Society for Redox Biology & Medicine, Mellon Mentoring Awards, the Sir Trevor Slater Medal and the Denham Harman Scientific Achievement Award of the American Aging Association. Davies has been awarded honorary doctoral degrees and professorships from European, American and Asian Universities. He has been elected as a fellow of national/international academies and societies including the American Association for the Advancement of Science, the Royal Society of Medicine, the Royal Society of Chemistry, the Royal Institution, the Royal College of Physicians and the Academy of Europe. In 2012, Davies was knighted as a chevalier of the l’Ordre National du Mérite de France (National Order or Merit) by the president of France, and in 2018 he was promoted to the rank of Officer Knight. 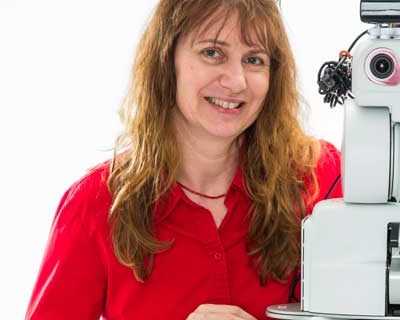 Distinguished Professor Matarić is holder of the Chan Soon-Shiong Chair in Computer Science, professor of computer science, neuroscience and pediatrics, founding director of the USC Robotics and Autonomous Systems Center (RASC), co-director of the USC Robotics Research Lab, and vice dean for research in the USC Viterbi School of Engineering. Matarić is the pioneer of socially assistive robotics, a growing interdisciplinary endeavor aimed at endowing robots with the ability to help people through individual non-contact assistance in health and education. Her Interaction Lab’s research is developing robot-assisted therapies for children with autism spectrum disorders, stroke survivors and individuals suffering from depression, anxiety, Alzheimer’s Disease and other forms of dementia, as well as other beneficiary populations. Matarić has demonstrated pioneering work in the field of robotics, as well as a commitment to mentoring generations of women and underrepresented populations in the sciences and engineering.

She is a fellow of the American Association for the Advancement of Science, fellow of the IEEE and AAAI, and recipient of the Presidential Awards for Excellence in Science, Mathematics & Engineering Mentoring, the Anita Borg Institute Women of Vision Award for Innovation, Okawa Foundation Award, NSF Career Award, the MIT TR35 Innovation Award and the IEEE Robotics and Automation Society Early Career Award. At USC she has been awarded the Viterbi School of Engineering Service Award and Junior Research Award, the Provost’s Mentoring Award and Center for Interdisciplinary Research Fellowship, the Mellon Mentoring Award, the Academic Senate Distinguished Faculty Service Award and a Remarkable Woman Award. She is featured in the science documentary movie Me & Isaac Newton, in The New Yorker (“Robots that Care”, 2009), Popular Science (“The New Face of Autism Therapy”, 2010) and is one of the Los Angeles Times Magazine’s 2010 Visionaries. 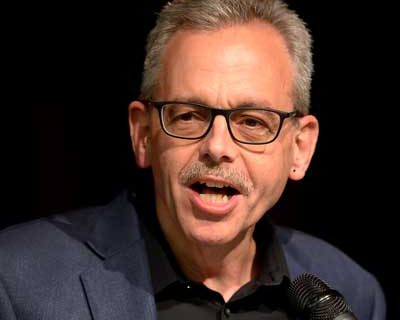 Distinguished Professor Pastor holds the Turpanjian Chair in Civil Society and Social Change. He is a professor of sociology and American Studies and Ethnicity, and founder and director of two interdisciplinary research centers at USC, the Program for Environmental and Regional Equity, and the Center for the Study of Immigrant Integration. His interdisciplinary scholarship spans several interrelated areas—Latin American economics, regional equity and environmental justice, immigrant integration, and social movement building—and enhances the understanding of global and regional political economies, while creating new viable areas of scientific inquiry.

He has received the Wally Marks Changemaker of the Year Award by the Liberty Hill Foundation and the Champion for Equity Award from the Advancement Project for his work with community-based organizations fighting for social change. A recipient of the USC Associates Award for Creativity in Research, he has also received numerous prestigious fellowships, including a Bellagio Residency Fellowship (Rockefeller Foundation), a Guggenheim Fellowship, Kellogg National Fellowship, and Fulbright Research Fellowships. His work on equity and inclusion has been supported by a wide range of funders, including the Ford Foundation, the James Irvine Foundation, The California Endowment, the National Science Foundation, the Robert Wood Johnson Foundation, and the Institute for New Economic Thinking. 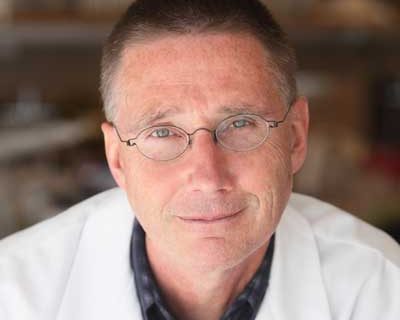 In a 19-year career at Harvard, McMahon was the Frank B. Baird Jr., Professor of Science, chair of the Department of Cell and Developmental Biology, a founding faculty of the Department of Stem Cells and Regenerative Biology, and principal investigator of the Harvard Stem Cell Institute. McMahon is an elected Fellow of the American Association for the Advancement of Science, the American Academy of Arts and Sciences, the European Molecular Biology Organization and the Royal Society.

Professor inducted as a fellow of the Royal College of Physicians

UK fellowship honors people who have made significant contributions to the practice or science of medicine.

A USC professor studies how robots can assist emotional, physical and social rehabilitation. Will the next two decades see them become the best managers of our well-being?

How Los Angeles got its name: A heavenly question for USC’s hometown

Take a look back at a bit of Los Angeles history that lives on today.