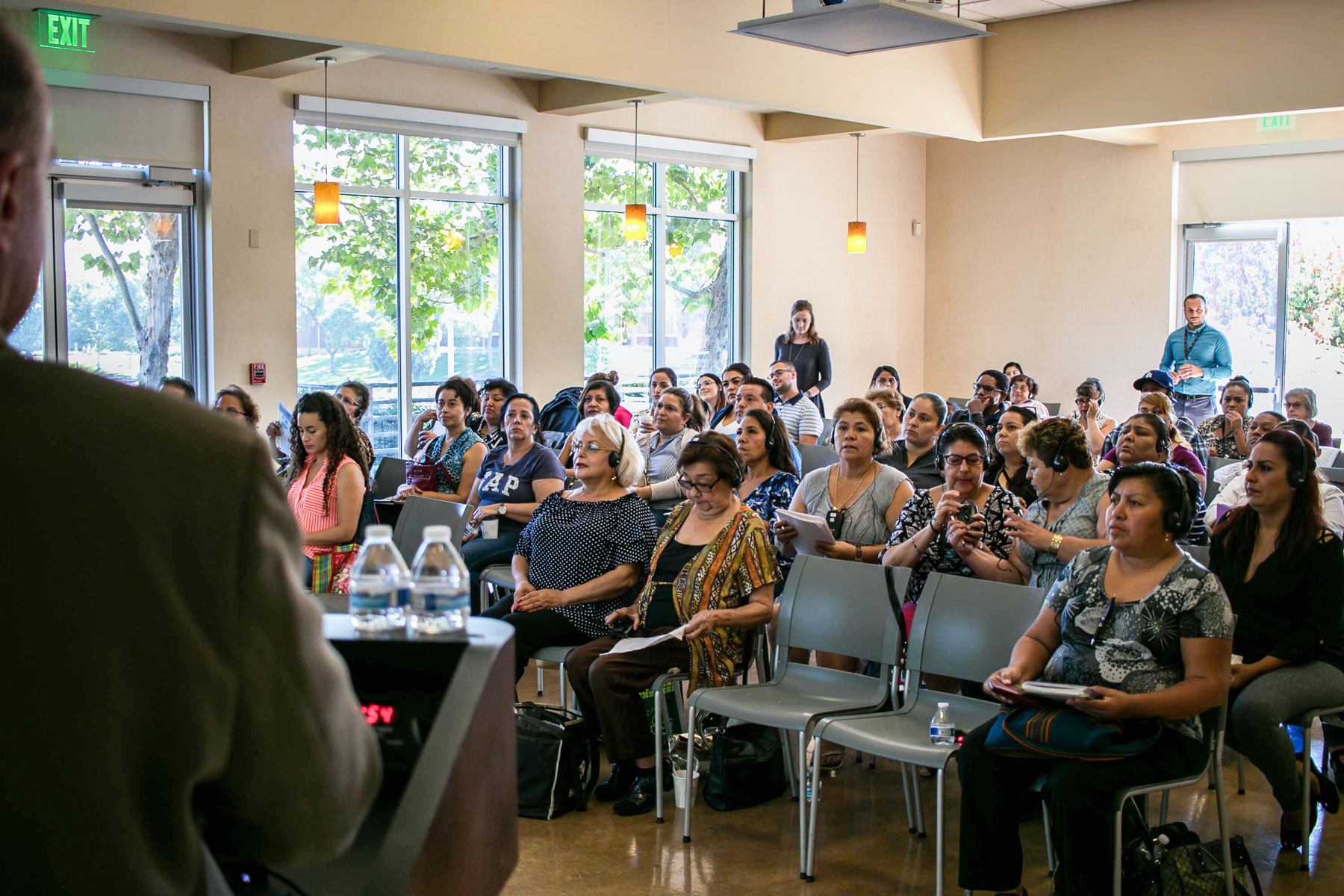 Latinos are 66 percent more likely to have diagnosed diabetes than non-Latino Caucasians, according to the American Diabetes Association. (USC Photo/Saul Garcia)

Martha Garcia lives with Type 2 diabetes, a preventable and manageable disease that for many feels like a social death sentence. The myths surrounding the disease made Garcia believe she had two choices — continue with the habits that led to getting the disease or eliminate many of the foods she loved by avoiding social events that provided those foods.

MYTH:
Everyone in my family has diabetes; I will get it, too.

Reality: While you are at a higher risk, you can lower your risk by exercising and eating a balanced diet.

MYTH:
Only older people get diabetes.

Reality: Due to the rise in childhood obesity, cases of Type 2 diabetes in young children are on the rise. To lower the risk or prevent diabetes in children, ensure that they are active and that they eat a well-balanced diet.

Reality: Diabetes is caused by eating too much. Eating more calories than your body burns can lead to weight gain and obesity, which will increase your risk of getting diabetes.

MYTH:
If I have diabetes, I cannot eat sweets, sugar or carbohydrates.

Reality: People who have diabetes can eat sweet foods and other carbohydrates in moderation.

MYTH:
Eating fruit is healthy, so I can consume as much fruit as I want.

The disease is widespread in the Latino community: According to the American Diabetes Association, Latinos are 66 percent more likely to have diagnosed diabetes than non-Latino Caucasians.

Garcia was one of the attendees who filed in to the East L.A. Library on a recent morning, translation earphones in tow, ready to be informed about the disease. The pertinent information on diabetes came from one of the leading experts on Type 2 diabetes, Thomas Buchanan, chief of the Division of Endocrinology and Diabetes at Keck Medicine of USC. There are many reasons the disease has been rampant in the Latino community, he said. It’s not only the lack of information and resources, but also the misinformation often associated with the disease. 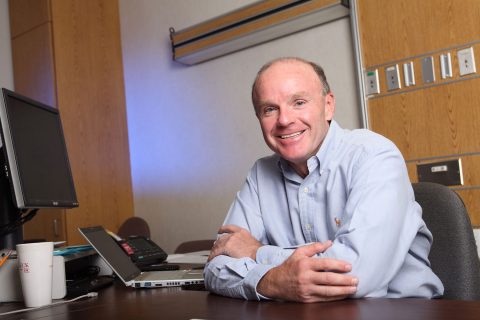 Thomas Buchanan, an expert on diabetes, spoke to the Latino community at the East L.A. Library. (Photo/Phil Channing)

Buchanan also took questions from the audience to dispel the many myths surrounding the disease. The goal was to provide some clarity in taking proper steps to prevent the disease along with seeking proper treatment once it is diagnosed.

“Exercising and eating a well-balanced diet are a great way to prevent and lower the risk of diabetes,” he said. “The second part may prove to be a challenge in communities that are food deserts and lack access to healthy foods.”

Diabetes myths: more moderation, less elimination of food you like

For Garcia, discovering that living with diabetes is about moderation, as opposed to elimination, was refreshing.

“The information I received before was that I couldn’t eat anything because I have diabetes,” she said, speaking in Spanish. “They never discuss the myths. It helps us that we can eat foods that we like.”

Early identification of the cancer is key — but symptoms usually appear when the disease is in its later stages and no screening method currently exists.

Scientists launch global effort to find the next diabetes drug

USC researchers issue a call to scientists to help them create the first comprehensive model of a cell that is central to diabetes, the pancreatic beta cell.

Contrary to popular belief, diabetes doesn’t make your leg fall off. There’s a “stairway to amputation” with several steps.