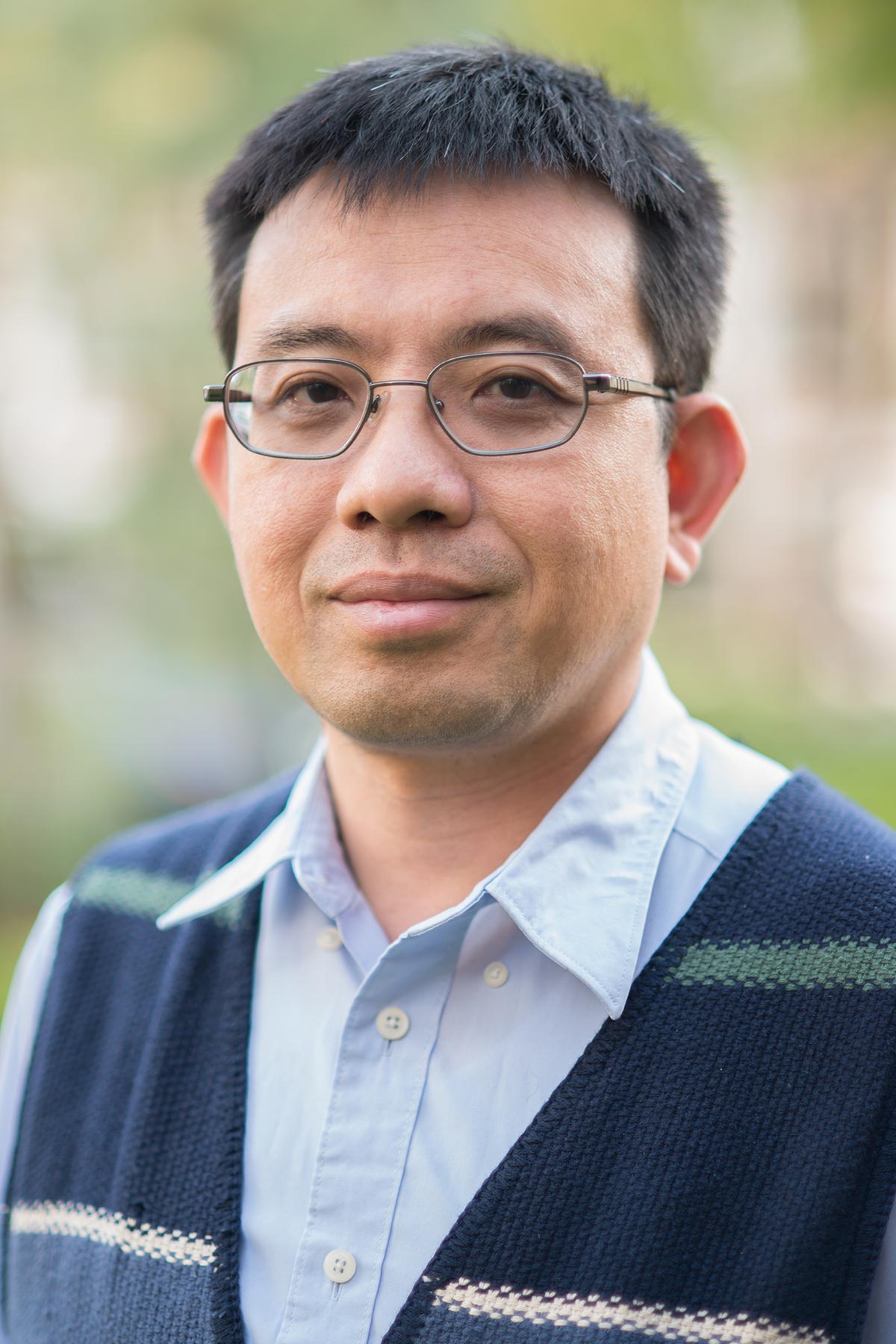 USC President C. L. Max Nikias will host a time of prayer and reflection at noon Monday in remembrance of Professor Bosco Tjan, who died Friday.

The event will take place in Hahn Plaza at the Tommy Trojan statue and will be led by Varun Soni, USC dean of religious life.

Over the weekend, Tjan — a professor of psychology at the USC Dornsife College of Letters, Arts and Sciences — was remembered as an insightful and generous colleague, an outstanding teacher, a prolific researcher and an exceptional collaborator across the university and at other institutions. He was as eager to share the work of his fellow faculty as he was to teach graduate students and postdoctoral fellows.

“He was a true teacher and mentor,” USC Provost Michael Quick wrote in a letter to the university community.

Tjan was an informed instructor and researcher who took on administrative duties as well. As co-director of USC Dornsife’s Cognitive Neuroimaging Center, he would teach students — in a single semester — how to perform sophisticated research. He could even fix the center’s complex machines himself.

You could not ask for a better colleague.

“We’ve really lost an incredible mind and extremely generous person,” said Irving Biederman, Harold Dornsife Professor of Neuroscience and director of the Image Understanding Laboratory, who knew Tjan when he was a graduate student at the University of Minnesota. “You could not ask for a better colleague. He was brilliant, knowledgeable and helpful to others.”

Since arriving at USC in 2001, Tjan — an expert in perception, vision and visual cognition — made several groundbreaking research discoveries. At the neuroimaging center, he and his students performed highly sophisticated neuroimaging research that advanced the field in significant ways.

Earlier this year, the National Eye Institute of the National Institutes of Health awarded a $4 million grant to Tjan and a team of researchers from the USC Roski Eye Institute, the USC Mark and Mary Stevens Neuroimaging and Informatics Institute and the University of Pennsylvania to research and map how blindness affects the brain. Tjan, who also was a computer scientist, was the principal investigator for the multidisciplinary initiative.

Four years ago, Tjan won a NIH grant to study sensory, perceptual and cognitive processes. In a 2012 study published by the journal Psychological Science, Tjan and his colleagues revealed their discovery that humans recognize faces only when they recall certain features of the face.

Tjan is survived by his wife and son.

USC’s Beth Shuster and Emily Gersema contributed to this report.