When Jason Doctor set out to tackle the issue of antibiotic resistance, he started with the doctor’s office.

“Most physicians are very concerned about antibiotic prescribing and think it’s a bad thing, but when you look at their electronic records, you see they’re doing it fairly often,” said Doctor, director of health informatics at USC’s Schaeffer Center for Health Policy and Economics. 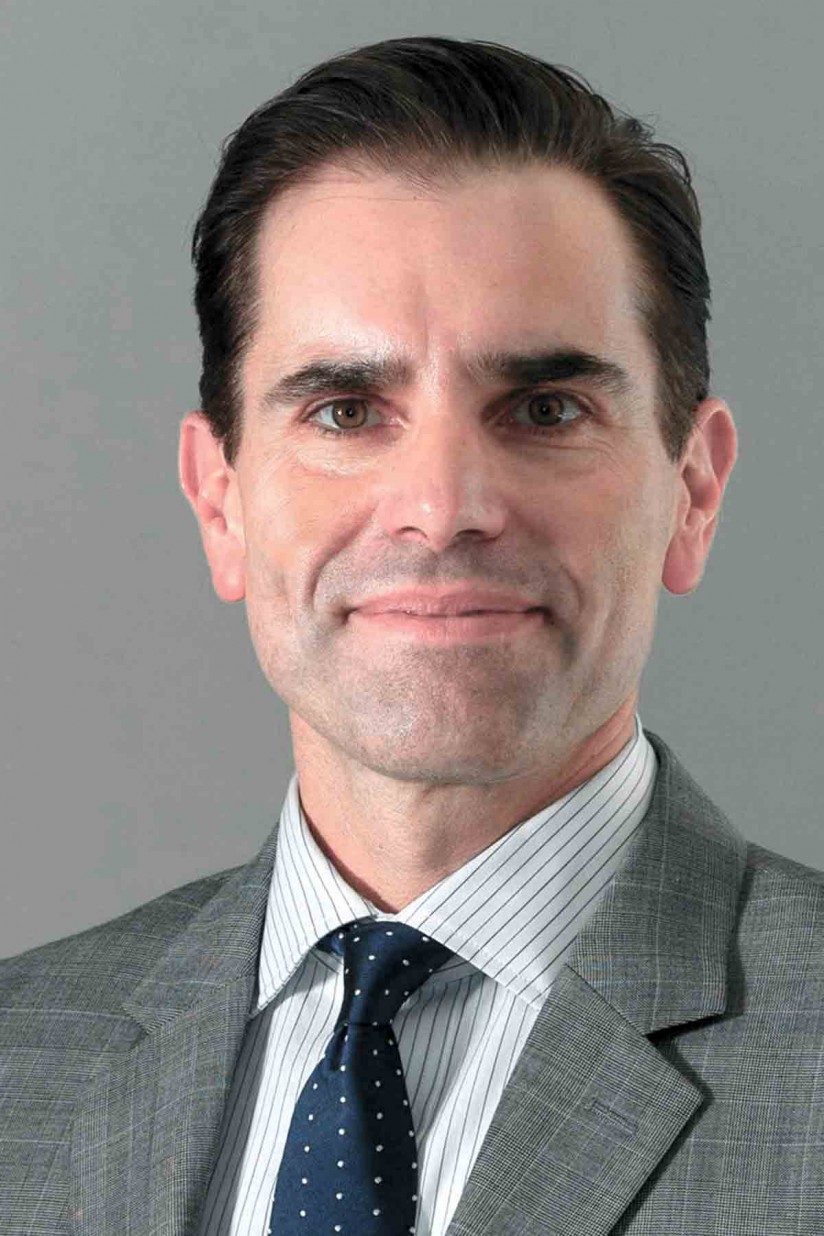 Antibiotic resistant illnesses, sometimes called “superbugs,” are on the rise — affecting 2 million Americans, with as many as 23,000 dying from them each year, according to Centers for Disease Control and Prevention. And nearly half of the antibiotics prescribed outside the hospital aren’t appropriate or medically necessary.

Doctor and his research team studied physicians in Los Angeles and Boston and found out that simple interventions — such as a poster in the exam room with their picture and signature showing a public commitment — could significantly reduce a physician’s propensity to prescribe antibiotics that aren’t medically necessary.

His team’s research, published this year in the Journal of the American Medical Association, is now being applied in health departments across the United States and even being studied across the pond.

England’s Behavioural Insights Team, which looks at the intersection of policy and human behavior, is replicating this work in collaboration with Public Health England on more than 300 general practitioners in London.

Getting the word out

In the U.S., the Centers for Disease Control and Prevention have gotten the word out about the posters to states.

“The poster caught eye of [Office of Antibiotic Stewardship] both because of impact and simplicity,” said Katherine Fleming-Dutra, a medical epidemiologist for the CDC.

Illinois is using Doctor’s poster tactic after an increase of cases of C.diff locally and nationally. C.diff stands for the bacteria clostridium difficile, a bacteria that can cause infectious — and sometimes deadly — diarrhea.

If they wanted to lower numbers, they had to get doctors on board, officials said.

“A lot of people just go to their doctor and say I can’t miss work, I can’t miss school — can I have an antibiotic?

“A lot of people just go to their doctor and say I can’t miss work, I can’t miss school — can I have an antibiotic? Not realizing antibiotics aren’t risk free,” said Erica Runningdeer, who works in infection prevention for the Illinois Health Department. “They hand them out like M&Ms in a candy jar. We just want people to be really mindful when they prescribe.”

“It helped increase conversations,” said Suzanne Williams ’10, who works at the Illinois Health Department. “Since there were pictures of the providers, it also enforced this uniform message that the entire practice is behind it.”

New York State also jumped on board recently, getting the word out about the posters to its physicians.

Besides the poster, Doctor identified other tactics in a subsequent study.

A way of making doctors think twice was “accountable justification.” Physicians had to explain their reasoning for the prescription, which caused them to reflect on their work. It drove the prescription rate down to 5.2 percent from 23.2 percent — a 77 percent decrease.

Comparing physicians to other top-performing physicians was effective as a kind of “peer pressure.” It reduced inappropriate prescribing by 81 percent.

Superior Health Plan, a provider in Texas that has more than a million users, is using the peer-to-peer comparison tactic along with the posters. It’s in the process of rolling it out to about 150 physicians.

“I’m excited to try to do it at a large level and see what type of impact we can have,” said David Harmon, chief medical director at Superior Health Plan.

Doctor hopes there could be real impact with these interventions applied across the U.S. — using the posters alone could prevent 2.6 million unnecessary prescriptions and save $70.4 million on medications.

“Many of the problems we face in medicine are our own doing,” Doctor said. “Physicians are people, too. Not all their decisions are driven by their understanding of disease — they also respond to social cues and the behavior of their peers in making decisions.”

The health care system would save more lives and money if patients were treated with the latest drugs earlier, researchers at USC and other institutions find.

People who struggle to pay for their drugs may not take their medicine as prescribed, USC researcher says.

Can big data lead to lower costs for health care?

Thanks to a med student, house calls are just a click away

How to fight the overprescription of antibiotics