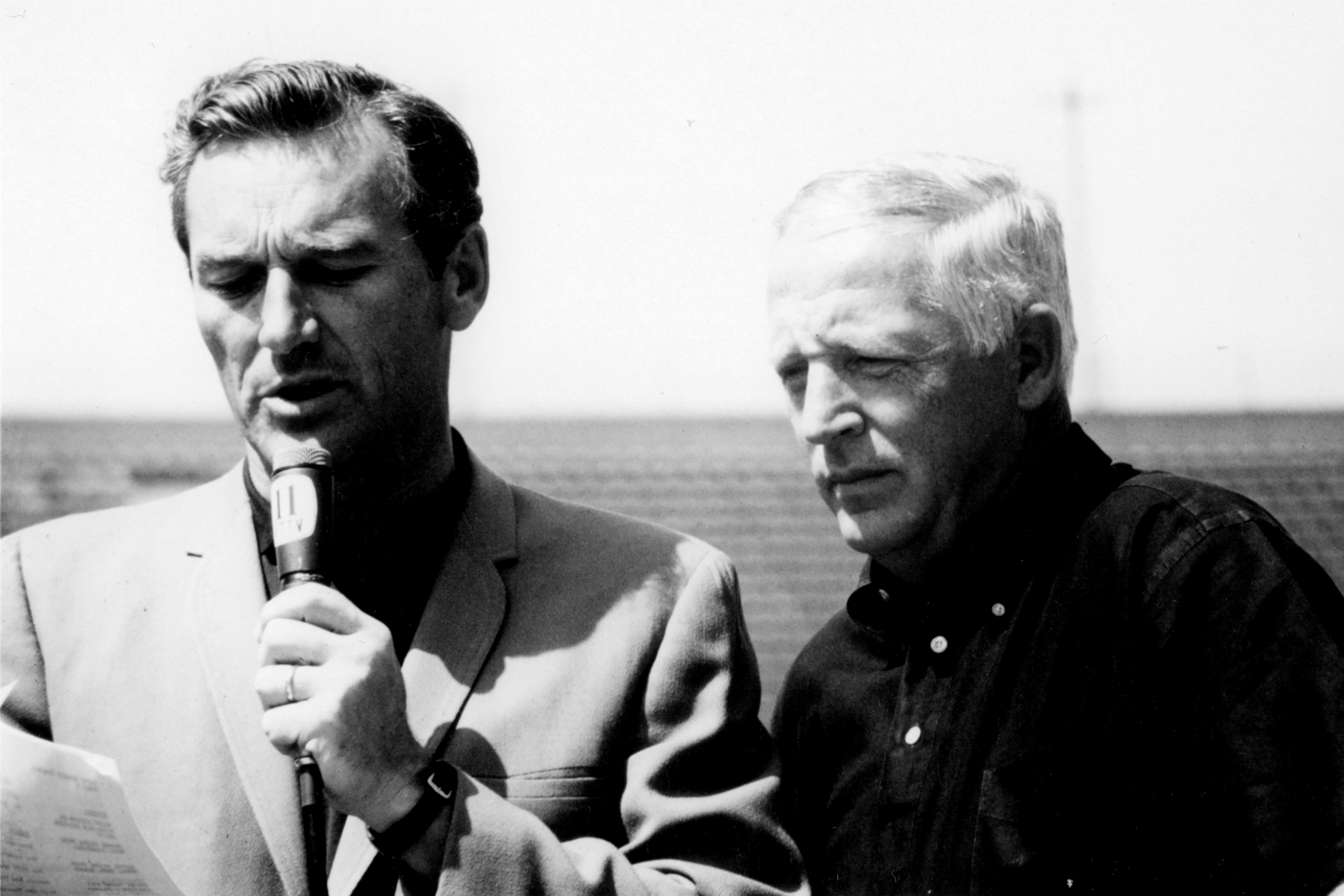 Tom Kelly, the broadcast voice of USC football and men’s basketball for five decades, died today of cancer in Encino. He was 88.

Kelly first called the play-by-play of USC football and men’s basketball games in 1961 and was at the mic on Trojan games almost yearly until 2003. He broadcast the games on radio from 1961 to 1965 and 1973 to 1988, then on TV from 1989 until 2003. He described the action of five USC national championship football teams, five Heisman Trophy winners and 92 first team All-American football players.

Kelly also hosted the USC Sports Magazine Show on Fox Sports Net West 2 and was the executive producer, host and narrator of the Trojan Video Gold series, highlighting the history of USC football. In 2001, he was inducted into the USC Athletic Hall of Fame.

“For so many generations of Trojans, Tom Kelly was the Voice of USC Athletics over the airwaves. And what a voice he had. His deep, rich voice was so identifiable with USC,” said USC Sports Information Director Tim Tessalone.

“He called some of the most famous games in Trojan history and covered some of USC’s greatest athletes. He made each game seem larger than life, and he moved fans to the edge of their seats on every play. But he also did the basics so well; fans always knew the score, who had the ball and what the game situation was.

“Tom was a Hall of Fame broadcaster and a very good man who lived a full life, and he will be missed by the Trojan Family. Our sympathies go out to his loved ones.”

The longtime broadcaster’s career began in Ashland, Wis., where after sustaining an injury playing football at Northland College, the Minneapolis native helped with his college’s radio broadcasts. Kelly’s career continued in Duluth, Minn., Des Moines, Iowa, and Peoria, Ill., before he arrived in Los Angeles to work at KNX-AM on the recommendation of colleague Jack Buck. 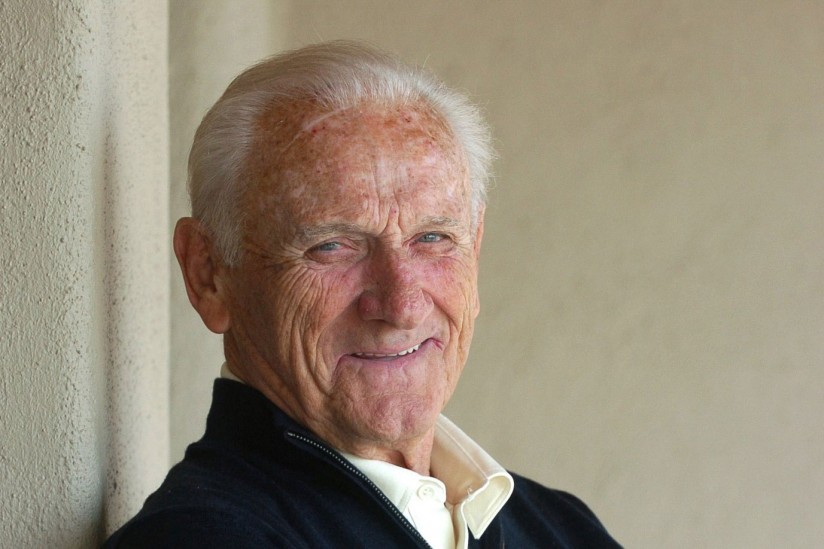 A 2005 inductee into the Southern California Sports Broadcasters Hall of Fame, Kelly was one of the region’s most versatile and accomplished announcers. He did play-by-play for just about every sport — from football, basketball, baseball, track and boxing to billiards, swimming and golf.

In his 2007 biography, Kelly wrote: “The Lord blessed me with a voice that isn’t objectionable to listeners, is recognizable by many and has the ability to stand before people. I hope I didn’t alienate anyone down the line, but I loved doing what I did and loved broadcasting for the team I covered.”

He won numerous awards, including four Golden Mikes, two Associated Press and United Press International California Sportscaster of the Year trophies and an Emmy. He was also inducted into the Golden State Boxers Hall of Fame in 2003.

In addition to calling USC games, he did play-by-play for the San Diego Chargers, Los Angeles Lakers, Los Angeles Clippers and the United States Football League’s Los Angeles Express. He also worked as a sportscaster for KNX and KCBS-TV, served as sports director for KTTV-TV (from 1966 to 1972) and worked for CBS Radio and ESPN.

Kelly served as president of the Southern California Sports Broadcasters Association in 1973-74.

An avid golfer, he hosted the Golf the West travelogue on Fox Sports Net West during the final years of his career.

There’s a palpable sense of excitement in the Coliseum — and the largest crowd ever at a USC spring game — as the new-look Trojans make their debut.

Planning to go to the Festival of Books or spring football game? Leave the car at home

Two big events on the same weekend mean parking will be at a premium, so public transit is probably your best option.

After the Clippers inspire a career change, Trojan goes online to up her game

Natalie Wong had planned for career in marketing, but the basketball team gave her an opportunity in HR. She loved it, but knew she needed to change her game plan.