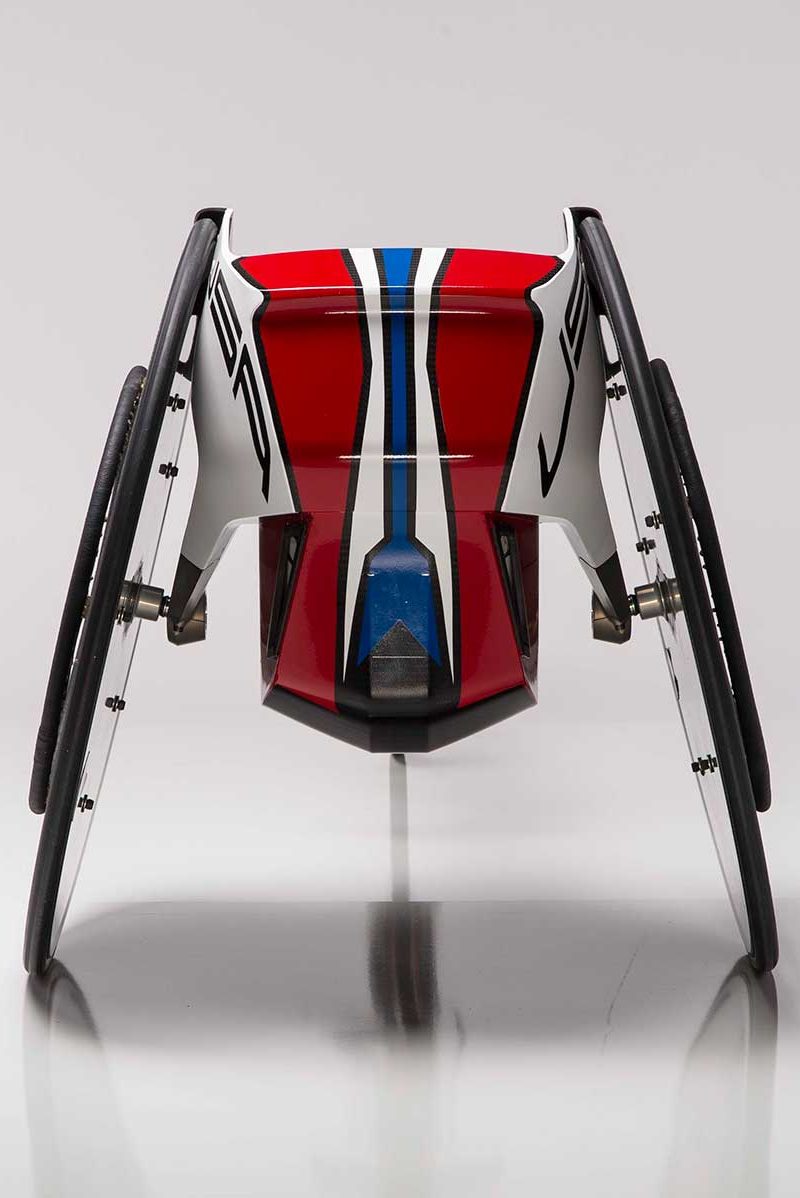 The USC Viterbi Engineer Behind the World’s Fastest Wheelchairs

In 2016, Tatyana McFadden was in Rio making her fourth appearance in the Paralympic Games. Dubbed the fastest woman on three wheels, McFadden is a legend in her sport, but much of the attention was on her wheelchair. Designed by a USC Viterbi School of Engineering alumnus, the chair was unlike anything the crowd had seen before.

Long, sleek and low, with three narrow wheels, the wheelchair was whittled down to only the most essential parts. A carbon fiber frame provided greater stiffness—and therefore more efficiency—than traditional aluminum frames. And everything about it was designed specifically for her body.

In this wheelchair, McFadden ﬂew past the finish line in Rio again and again, grabbing four gold medals and shattering Paralympic marks. 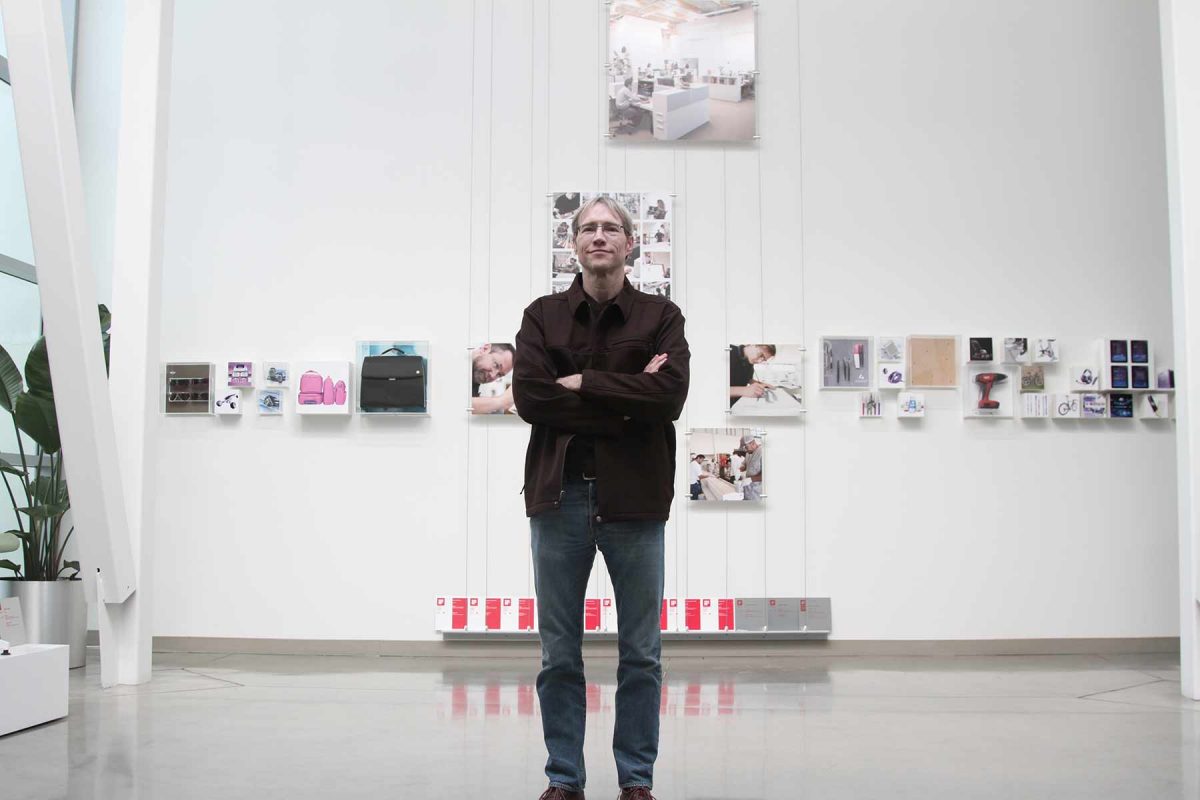 “We designed it with the understanding that a wheelchair isn’t just a piece of equipment. It’s an aerodynamic extension of the athlete’s body, an intimate part of themselves,” says Brad Cracchiola ’93, MS ’98, associate director at BMW Group Designworks, BMW’s global creative consultancy.

Cracchiola led the BMW team that redesigned Team USA’s wheelchairs, from prototyping and production all the way down to the graphics displayed on the racer. His team worked closely with the athletes and coaches, observing them on and oﬀ the track and gathering all the racing science available. Because every athlete’s disability is unique in some way, customization was key. Cracchiola’s team used computer simulations to design the most aerodynamic shape possible and made 3-D printed custom parts for each athlete.

The attention to detail paid oﬀ. Athletes in his wheelchairs won seven medals, including McFadden’s four golds, and set four Paralympic records. Says Cracchiola: “I hope we created something that will change the sport and push the boundaries of what’s possible.”

A retinal prosthesis for people with vision loss is only one example of the groundbreaking bionics research happening at USC. (Illustration/Mike McQuade) Call of Duty

A retinal prosthesis for people with vision loss is only one example of the groundbreaking bionics research happening at USC. (Illustration/Mike McQuade) Marvelous Machines

The USC Viterbi Engineer Behind the World's Fastest Wheelchairs