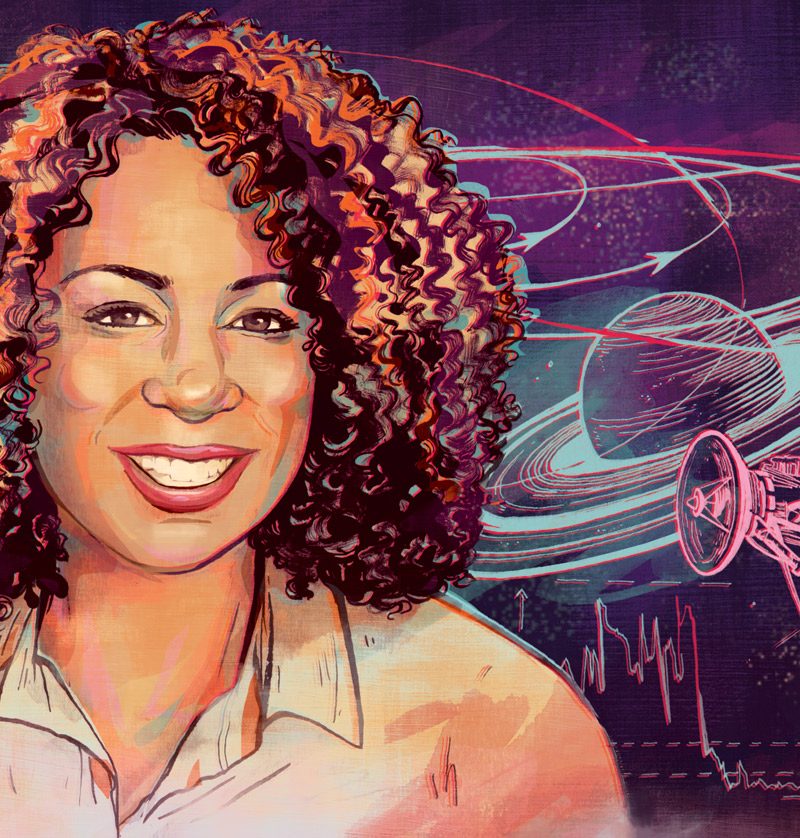 For Jan Berkeley ’86, the sky's not the limit. It's just the beginning.

Reflecting back on her life, Jan Berkeley ’86 says, “I picked the best of both worlds.”

She’s talking about her decision to attend USC, but she could easily have been referring to worlds much, much farther away — Saturn, Jupiter or Mars, to be specific. Berkeley, a proud Trojan, happens to be a mission operations engineer at the NASA Jet Propulsion Laboratory (JPL) at Caltech.

Berkeley grew up with a passion for space, but when it came time to apply to college, she found Caltech lacked something: a marching band. She looked at USC, but at the time, the USC Viterbi School of Engineering didn’t offer the computer engineering major she wanted. The Trojan Marching Band, however, was exactly what she was seeking. Determined to make it work, she found a USC course catalogue and plotted out her classes so that she could learn everything she needed to know for her future career in aerospace. Berkeley was able to create the best of both worlds.

In her sophomore year, Berkeley took her place in the Silks, the band’s tall flag and color guard group. A treasured moment occurred at the end of the 1985 Aloha Bowl: “The band formed a semicircle for a postgame concert,” Berkeley says. “Usually, the Song Girls would be in the center, but this time, the Silks performed a routine we’d brought back from the 1984 All-American Olympic College Marching Band: “Sing, Sing, Sing.” It was my favorite all-time performance, as we were front and center.”

Berkeley was also front and center in the classroom. “Who is this girl?” was a common reaction she received from her mostly male classmates. She interned at Rockwell International, the prime contractor for the space shuttle program, and later at JPL as it prepped for the Galileo mission launch. “I was asked to create a power and thermal report,” Berkeley says. “This was before anyone knew what a spreadsheet was, so I learned the software and pulled one together.” Next up was a summer spent testing microprocessors at IBM.

After graduating with an electrical engineering degree, Berkeley returned to JPL to work on the Galileo mission. Trying to help the new kid out, employees shared an internal document that would help her organize her reports. “When I downloaded the emailed attachment,” Berkeley says, “I immediately recognized it as the spreadsheet I’d created seven years earlier.” To this day, several mission programs use analysis tools based on Berkeley’s original spreadsheet.

At JPL, Berkeley also had the chance to work on the Cassini orbiter’s mission to Saturn, which found lakes and seas of liquid methane and ethane on the moon Titan, among other discoveries.

Cassini will end its journey this September, and Berkeley has transferred to a Mars Rover project. For now. “I want to work on the Europa mission,” she says. “It’s one of Jupiter’s moons where the Galileo discovered a saltwater ocean under the icy crust.”

The big question behind this program: Are there life forms in Europa’s ocean? Berkeley wants to find answers. And who better than a person known for finding the best of all worlds? 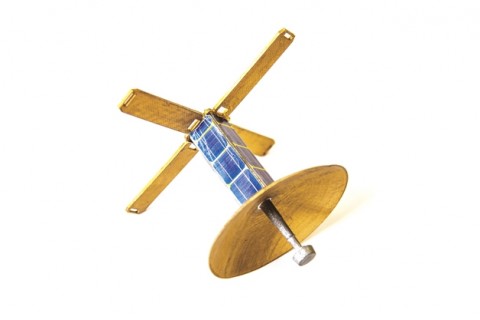 Jan Berkeley | ILLLUSTRATION BY JACQUI OAKLEY Fly to the Sky

Shooting Rockets into Space? There’s a School for That

In Los Angeles, the aerospace industry gets a boost from USC grads with hands-on experience. 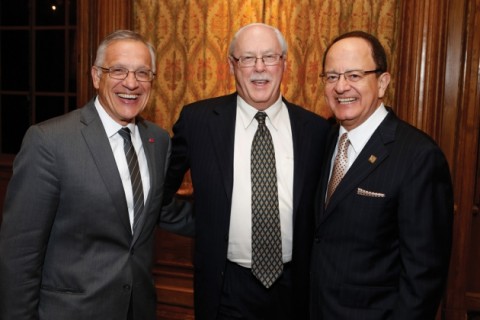 USC provided the tools to success for Daniel J. Epstein ’62, whose Trojan spirit makes him a natural for the Asa V. Call Alumni Achievement Award. 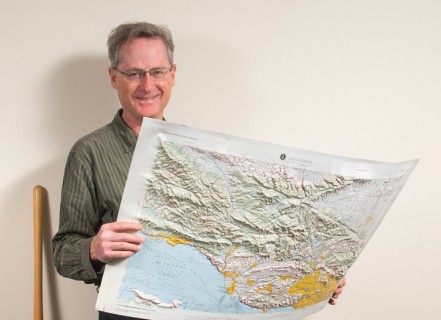 Jan Berkeley | ILLLUSTRATION BY JACQUI OAKLEY Faults in Our Midst