Whether he was building one of the internet’s earliest social networks or championing equal rights, David Bohnett has made community a priority.

When he talks about his lifelong passion for creating communities, USC Trustee David Bohnett ’78 likes to borrow a metaphor from Gustavo Dudamel, the famed conductor he helped recruit to the Los Angeles Philharmonic.

“Playing in an orchestra teaches you everything you need to know about how to get along in the world,” Bohnett says. “You play an individual instrument, but you play it as a community of musicians. That’s a good analogy for how we ought to operate society: You do the best you can as an individual, but you do that in concert with the community around you.”

Growing up in a tight-knit family in the Chicago suburbs, Bohnett learned that lesson early on by watching his parents and grandparents help neighbors and build bonds through church and social programs. He carried that sentiment into his undergrad years at the USC Marshall School of Business, where he earned his business administration degree. He developed strong ties with his fraternity brothers at Alpha Tau Omega as they helped raise funds for Troy Camp through Songfest.

I’ve gained so much by living in Los Angeles and building my professional career and personal life here. And just like my parents, I feel a responsibility to give back to my community.

After college, Bohnett founded GeoCities.com, one of the internet’s first community-based social networks that allowed users to create personal websites and connect with others. The site was a huge hit, and its success enabled him to establish the David Bohnett Foundation, which supports numerous causes, including social justice and performing arts organizations in Los Angeles and elsewhere, LGBT advocacy, public policy scholarships and fellowships, and voting rights.

“I’ve gained so much by living in Los Angeles and building my professional career and personal life here. And just like my parents, I feel a responsibility to give back to my community,” says Bohnett, who has served in leadership roles with the L.A. Phil and the Los Angeles County Museum of Art. “My way to contribute is to stay involved in the institutions that are important in that community, and USC is among them.” 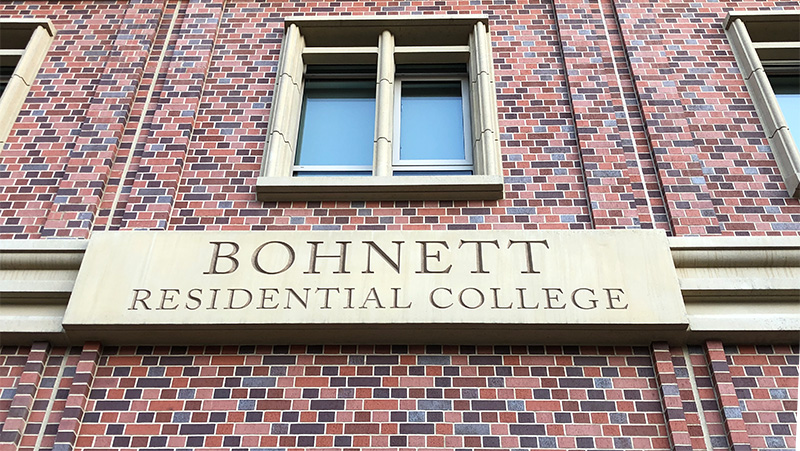 When USC leaders approached him about an opportunity to endow and name a new residential college at USC Village, Bohnett readily agreed—as long as it centered on social justice and philanthropy. Since 2017, the David C. Bohnett Residential College, supported by his $15 million pledge, has been home to students passionate about solving pressing issues like gun violence and homelessness.

I wanted to ensure we had a theme of philanthropy and social justice that included an endowment for annual grantmaking.

“I wanted to ensure we had a theme of philanthropy and social justice that included an endowment for annual grantmaking,” he says. “Every year, students in the residential college have funds to contribute to the local community.”

His commitment to USC and lifelong dedication to advancing social justice have earned him recognition as this year’s winner of the Asa V. Call Alumni Achievement Award, the USC Alumni Association’s highest honor. The award is given to a Trojan who has demonstrated exceptional leadership, generosity and community service.

Asked if he had advice for current USC students and others seeking to find their place in the world, Bohnett keeps it simple and true to his nature: Reach out for help when needed, but also figure out how to help others. “I heard a saying once that there’s no problem you can’t give your way out of,” he says. “It creates this great feedback loop and sense of satisfaction that you’re making a contribution.” 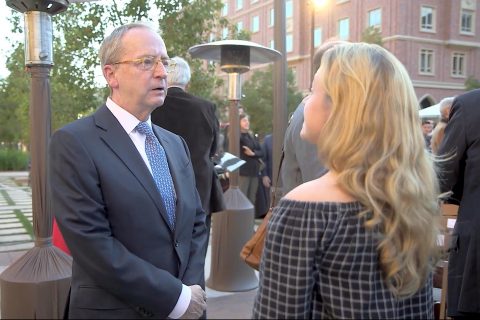 For students passionate about making the world a better place, Bohnett Residential College is the home they’ve been looking for. 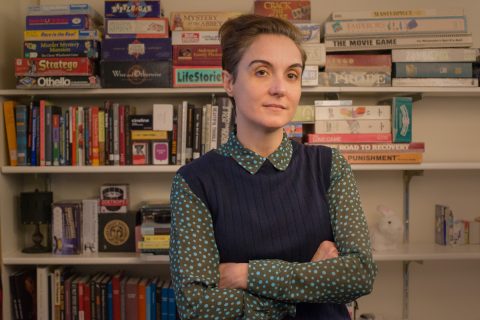 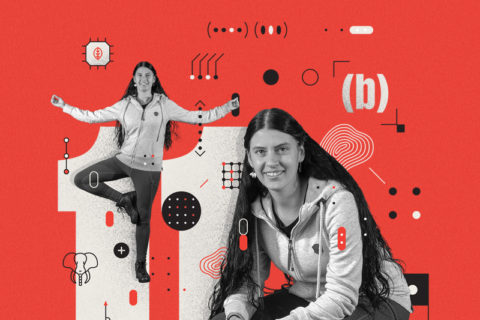 These everyday heroes use math and networks to make a difference in the world.