Azizullah Amir was just a young boy in Afghanistan when his mother first noticed an infection on her skin. Amir’s mother couldn’t see a male doctor out of modesty born of cultural tradition, and there were no female doctors who could examine it. As a result, the infection spread throughout her body and she died a few weeks later.

“From that time on, I was motivated to become a doctor and help prevent other kids like me from becoming orphans because their mothers had contracted a preventable disease,” says Amir, a cardiologist and founder of a private Afghan hospital.

“Girls and women in Afghanistan are often prevented from attending coeducational facilities and have been deprived of educational opportunities for decades,” explains Amir, who is a student in USC Rossier School of Education’s global executive doctoral program. “Especially in the provinces, girls have been marginalized.”

According to UNESCO, in 2015 the literacy rate among Afghan women age 15 and older was one of the lowest worldwide: just 24 percent, compared with 52 percent for Afghan men.

In 2016, Amir opened the Moraa Educational Complex in Kabul, the first center in the country dedicated exclusively to the educational needs of women from preschool to university, with a medical school as its centerpiece. In addition to awarding medical degrees, the complex offers specialized programs for women in midwifery, nursing, anesthesiology, radiology and pharmacy, as well as undergraduate degrees in computer science, business and education. All of the staff members are women.

To run this complicated enterprise smoothly, Amir turned to USC Rossier’s two-year doctoral program. “Because my profession of cardiology is a very different field, I wanted to get a formal education in leading and managing educational projects to be able to head this successful program for women in Afghanistan,” he says. “USC Rossier is giving me the power and knowledge to deal with the challenges and policies required to implement and advance a successful educational complex.”

There are 220 students at Moraa, with plans to grow by establishing branch campuses in the provinces. Although optimistic about the complex’s future, he still has concerns. Chief among them are security and infrastructure challenges, such as a lack of high-speed internet and library resources. To meet these needs, he is hoping that Moraa can affiliate with universities in the United States.

Despite such difficulties, Amir plans to remain in Afghanistan and expand the complex’s outreach.

“Our country will not remain the way it is now for our whole history,” he says. “So why not stay in Afghanistan, provide education, especially for women, and make dreams come true?” 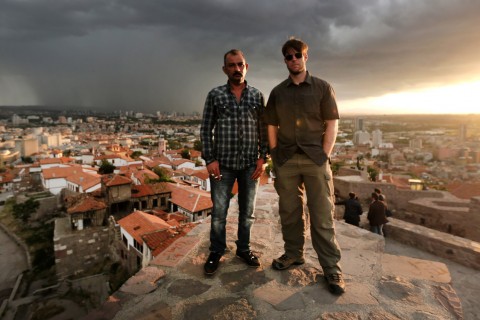 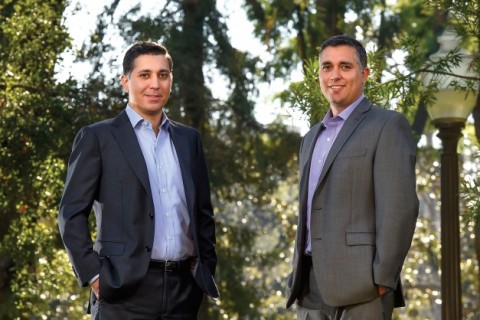 Scammers have repeatedly harvested information from unwitting users and created fake profiles of Venmo customers to request money. (Illustration/Josh Cochran) Their Own Devices

The Nadershahi brothers combine their backgrounds in biology, medicine, business and law to launch biomedical devices, especially in women’s health.