USC Biologists Search for the ‘Ultimate Pokémon’ in the Wild

The quest is on for an elusive squirrel species. 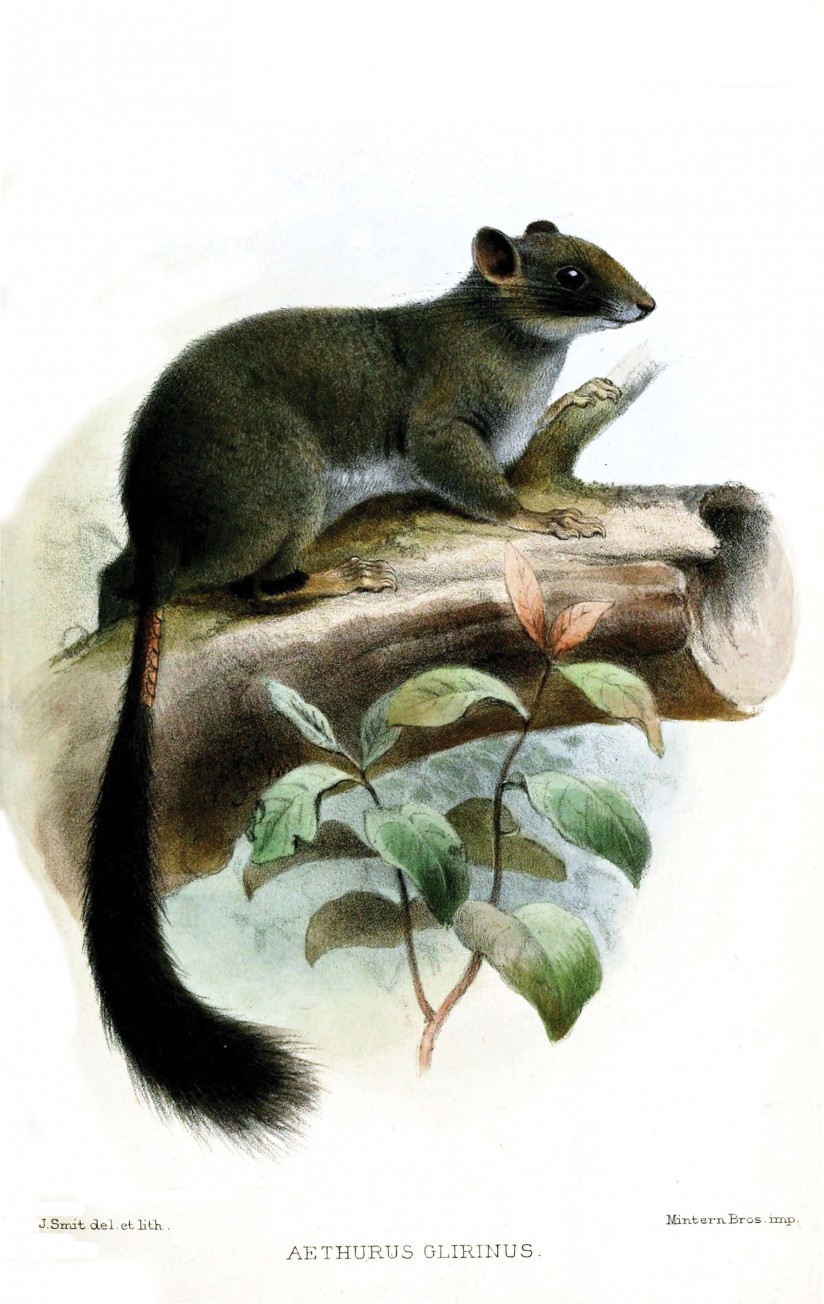 Researchers are on a real-life quest for the “ultimate Pokémon”: Zenkerella, a mysterious rodent with a part-bushy, part-scaly tail that’s never been spotted alive by scientists.

The last time scientists heard about the Central African squirrel in the wild was two decades ago. But biologists recently found three newly dead specimens—caught by local hunters in ground snares—that hint at how the elusive creature has evolved since the early Eocene Epoch 49 million years ago.

Erik Seiffert, a professor of clinical cell and neurobiology at the Keck School of Medicine of USC, co-authored a study that identified the specimens through DNA samples for the first time. For him, the findings are more than scientific proof of a little-seen creature. The implications connect us back to a time many millennia ago.

There are about 5,400 mammal species alive today, Seiffert explains, but only Zenkerella insignis and five others are known to be the sole surviving members of ancient lineages dating to the Eocene Epoch or earlier.

Within this select group, only Z. insignis, the colocolo opussum (Dromiciops gliroides) and the pen-tailed tree shrew (Ptilocercus lowii) are referred to as “living fossils.” That means that though these mammals have evolved over millennia, they haven’t changed much.

Scientists still know almost nothing about Zenkerella’s way of life: how it moves, whether it spends most of its time in the trees or on the ground, or what it eats. But they do know that these diminutive squirrels have withstood the test of time.

“It’s an amazing story of survival,” Seiffert says. “In strong contrast to Zenkerella, all of these five other ‘sole survivor’ mammal species have been fairly well studied by scientists. We are only just starting to work on basic descriptions of Zenkerella’s anatomy.” 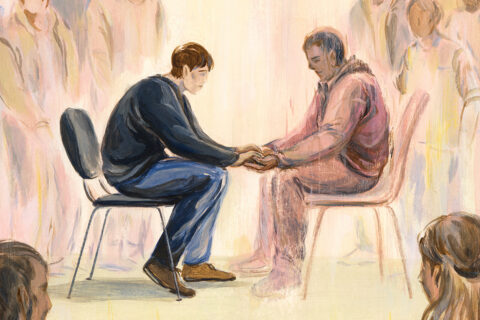 USC Biologists Search for the ‘Ultimate Pokémon’ in the Wild