Let's hear it for Trojan alums who are also Trojan parents.

If Scions are the children of Trojan alumni, then what do we call their parents?

“Doubly blessed,” says Patrick Auerbach EdD ’08, associate senior vice president for alumni relations, with a laugh. While there’s no agreement yet on an official name for Trojan alumni who pull double duty as USC moms and dads, the USC Alumni Association’s (USCAA) efforts to reach out to them are well underway.

Last November during Trojan Family Weekend, the USCAA hosted a lunch for 150 alumni who are also parents of USC students.

More than 5,000 SCions applied to USC last year—just under 10 percent of all applicants.

“It was a way to plant our flag in the sand,” says Auerbach, who, along with USCAA board President Amy Ross PhD ’86, greeted each parent with hearty handshakes, complimentary box lunches and lots of Trojan gear. About 90 percent of the attendees turned out to be alumni who had never before connected with the association.

“Not all alumni are the same,” notes Auerbach. “Some will go on to be Trojan parents, and that’s special.”

More than 5,000 SCions applied to USC last year—just under 10 percent of all applicants. According to Dean of Admissions Timothy Brunold, 20 percent to 22 percent of today’s undergraduates are SCions. While USC has no SCion admission quota, “we see the status as being important,” Brunold says. They tend to be accepted to USC at a higher rate than the overall acceptance rate for applicants, which was 18 percent in 2014.

SCions also have a higher rate of attending once admitted. About half of SCions accepted become USC freshmen, says Brunold, compared to about a third of the general applicant pool.

It’s no coincidence that Trojan alums are dedicated to supporting USC and that it would naturally extend to encouraging their children to attend. Of the $4 billion raised so far for the Campaign for USC, $999 million has come from Trojan parents—many of whom are also alumni.

More than anything else, Auerbach encourages SCion parents to stay connected: “You’re only a parent for four years, but you’re an alum for life.” 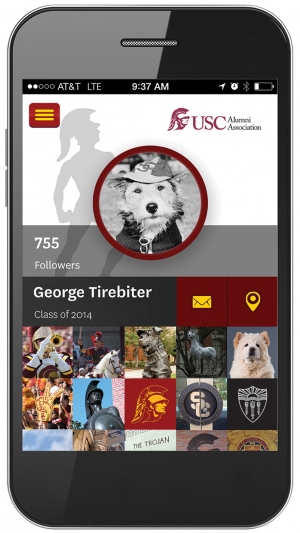 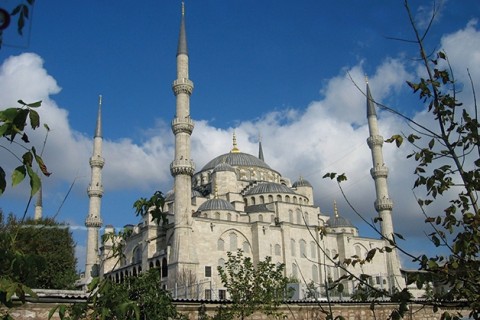