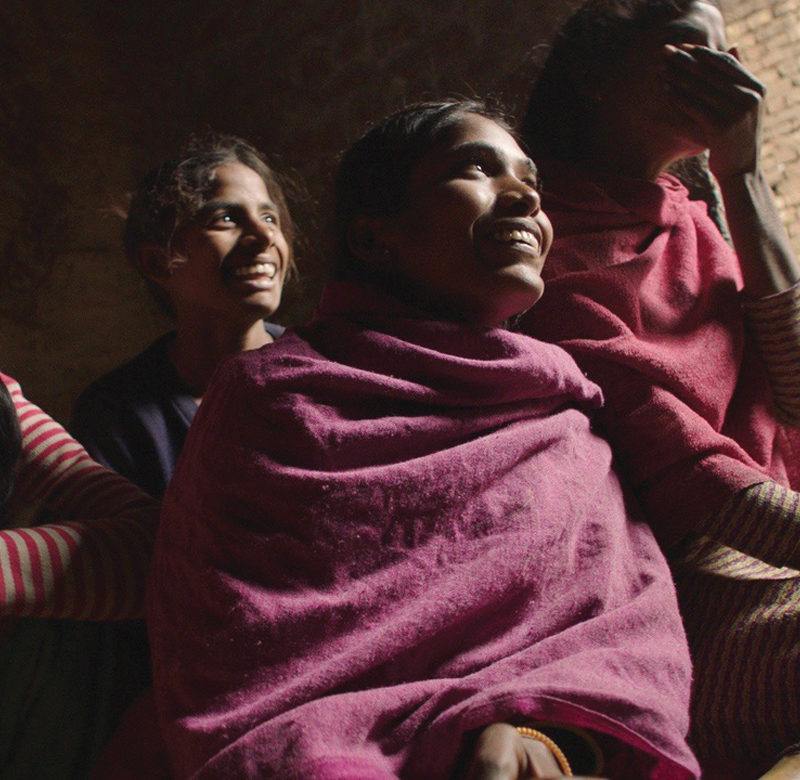 Short films made by School of Cinematic Arts moviemakers bookend more than 65 years of Academy Awards.

For USC alumni, Oscars are part of their DNA. Trojans have received more than 213 Academy Award nominations and won more than 82 times.

The earliest Academy Award-winning film from the Trojan Family and one of its latest have more than just USC alumni in common. They both won in the Documentary (Short Subject) category. Here’s a look at two acclaimed films that bookend more than 65 years of cinematic arts excellence.

Your opinion about someone can lead you to act in ways you don’t realize — a concept illustrated in USC art professor Merrell Gage’s 1955 short film. It captured a lecture famous in the art world in which Gage sculpted a bust of Abraham Lincoln while reciting compelling details about the president’s life.

The documentary was filmed and edited by USC School of Cinematic Arts professors including Dick Harber, Richard Bare, Wilbur Blume, Dan Wiegand, Dave Johnson and Ken Miura. It was meant as a test to show that faculty could create professional films to bring in modest revenue. And Gage was thrilled to preserve his unique talk for future generations.

“He was growing tired of carrying that 75-pound ball of clay around and doing his presentation,” Harber said in a book celebrating the USC film school’s 80th anniversary in 2009. “He thought we were giving him a chance to let a wider audience see his lecture on Lincoln.”

One of the professors suggested that they submit the film for an Academy Award. But first they had to trim it down from 35 minutes to 20 minutes to qualify for consideration. The documentary also had to run on the big screen, so they talked Cavalcade Pictures into showing it at the Egyptian Theatre in 1955.

“I’ll be darned if the thing didn’t win, and Merrell Gage got to accept the Academy Award when they announced it had won,” Harber said. “It was a pretty neat thing for all of us.”

The film took top honors in 1956 in the category then called the Best Two-Reel Short Subject. Its success led to an educational lecture series featuring professors including USC English professor Frank Baxter. The series started at a public television station in Los Angeles before going nationwide.

In many places in the world, girls often have to drop out of school when they start menstruating due to deep-seated stigma. This riveting film follows the story of a village in northern India where women acquired a machine that allows them to make sanitary pads. The simple advance means they don’t miss class or work during their periods.

Funds for the machine came from Los Angeles’ Oakwood School. Organizers dubbed their idea the Pad Project to raise the money. Oakwood teacher Melissa Berton and her students also conceived the idea to create a documentary to bring attention to the issue. Film director Rayka Zehtabchi ’16, cinematographer-editor Sam Davis ’16 and executive producers Helen Yenser MFA ’19 and Douglas Blush ’88 came on board to help them tell the village’s story.

During a special screening and discussion at USC, Zehtabchi and Davis described traveling to India twice to shoot footage of women in the village as they learned how to use the machine. Despite not speaking the native language and dealing with a tiny budget, the filmmakers made it work.

“I can’t believe a film about menstruation just won an Oscar,” Zehtabchi said in her acceptance speech. The documentary not only spotlighted women’s health, but also was picked up by Netflix, helping to share its message worldwide.

And the Oscar Goes To…

As the blockbuster season gets into full swing, chances are that Trojans will appear in the credits of some of the most talked-about movies, from Brad Pitt’s thriller Ad Astra (written and directed by James Gray ’91) to superhero favorite Spider-Man: Far From Home (produced by Kevin Feige ’95). But USC alumni are behind more than summer hits. In the 2019 Academy Awards, they took home an impressive number of Oscars for their work on the industry’s most acclaimed films.

Free Solo
Evan Hayes ’02 received a Best Documentary Oscar for a profile on the first climber to scale Yosemite’s El Capitan without ropes.

Period. End of Sentence.
Director Rayka Zehtabchi ’16 won a Best Documentary Short Oscar for a film about women’s health in an Indian village. Other Trojans on the project include cinematographer-editor Sam Davis ’16 and executive producers Helen Yenser MFA ’19 and Douglas Blush ’88, a professor at the USC School of Cinematic Arts. 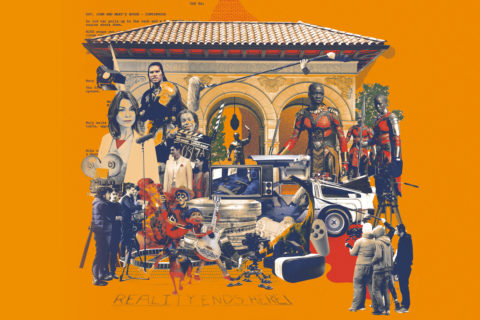 As the school hits 90, it’s about much more than movies. 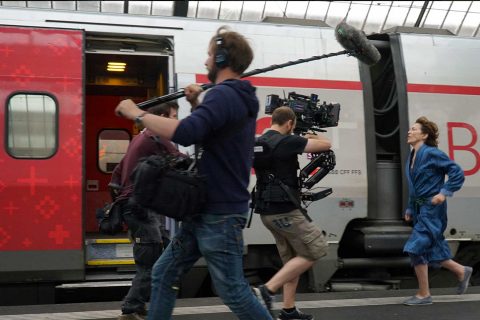 A graduate of the cinematic arts’ Summer Program earns Academy Award nod for producing a poignant story about a woman and a train conductor.