You might recognize these landmarks. But did you know that alumni of the USC School of Architecture designed them?

From the striking curves of Walt Disney Concert Hall to the futuristic mechanical skin of Caltrans District 7 Headquarters, countless Southern California landmarks got their start in the sketchbooks of USC School of Architecture alumni.

Since its founding in 1919, the architecture school has graduated more than 4,000 alumni — and they’ve shaped Los Angeles as the city has grown. In celebration of the School of Architecture’s 100th anniversary, come along as we take a tour of singular sites and examples of Los Angeles architecture designed by Trojans and their partners. 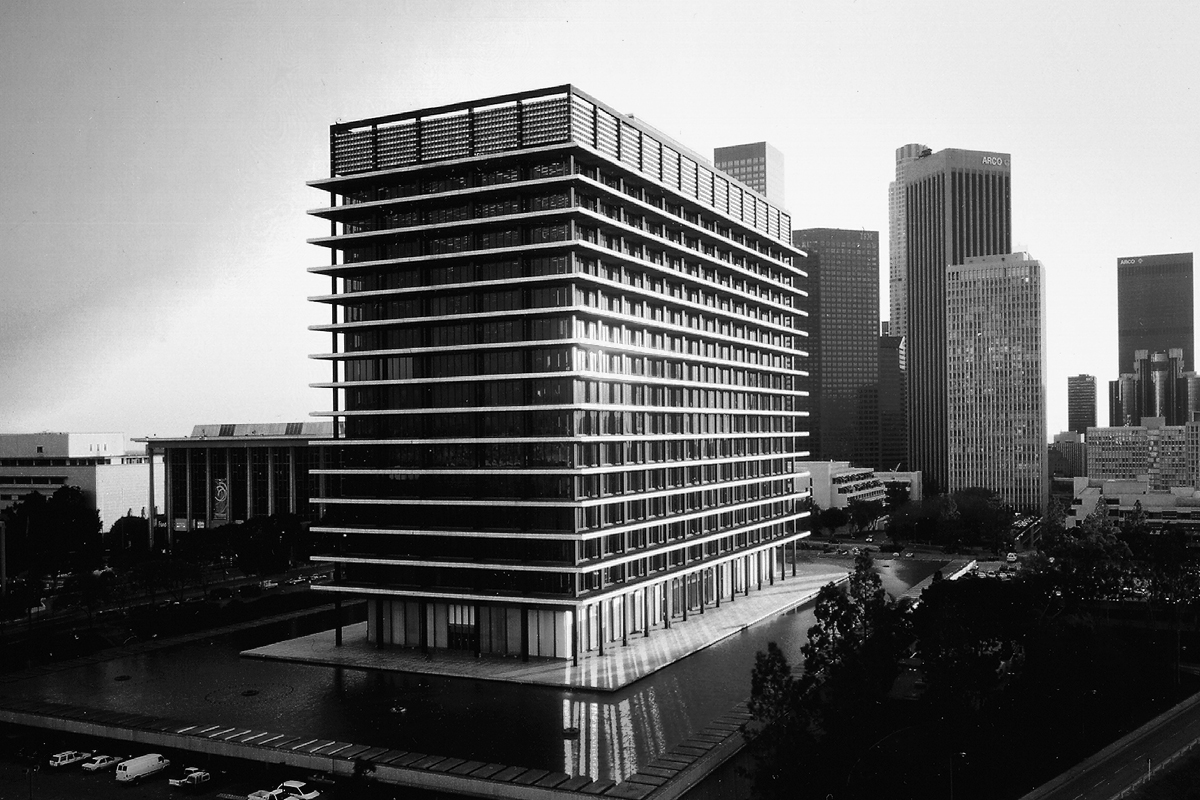 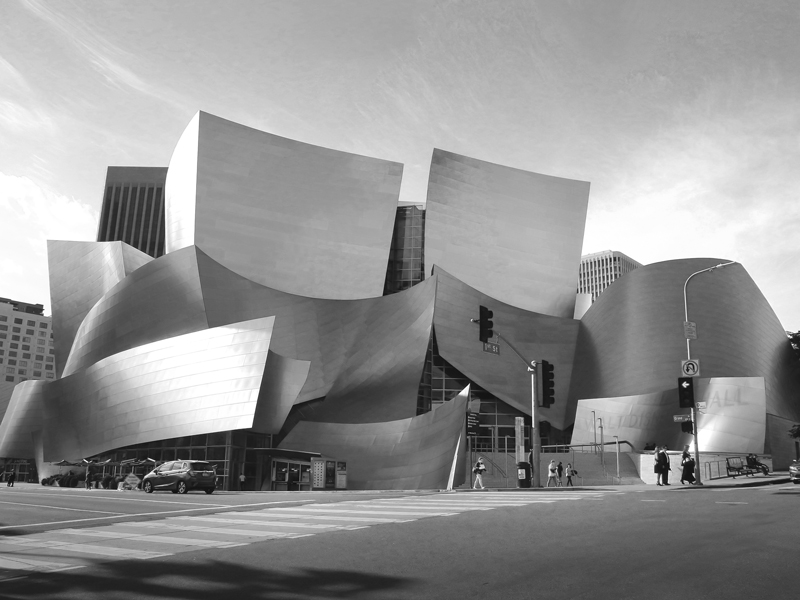 Grand Park
Viewed from above, the curved paths cutting through pockets of greenery resemble a map of the world, a nod to the cultural diversity of the city. The park encourages both major public gatherings and quiet moments amid urban surroundings.
Address: 200 N. Grand Ave.
Year built: 2012
Architect: Mark Rios ’78, Rios Clementi Hale Studios 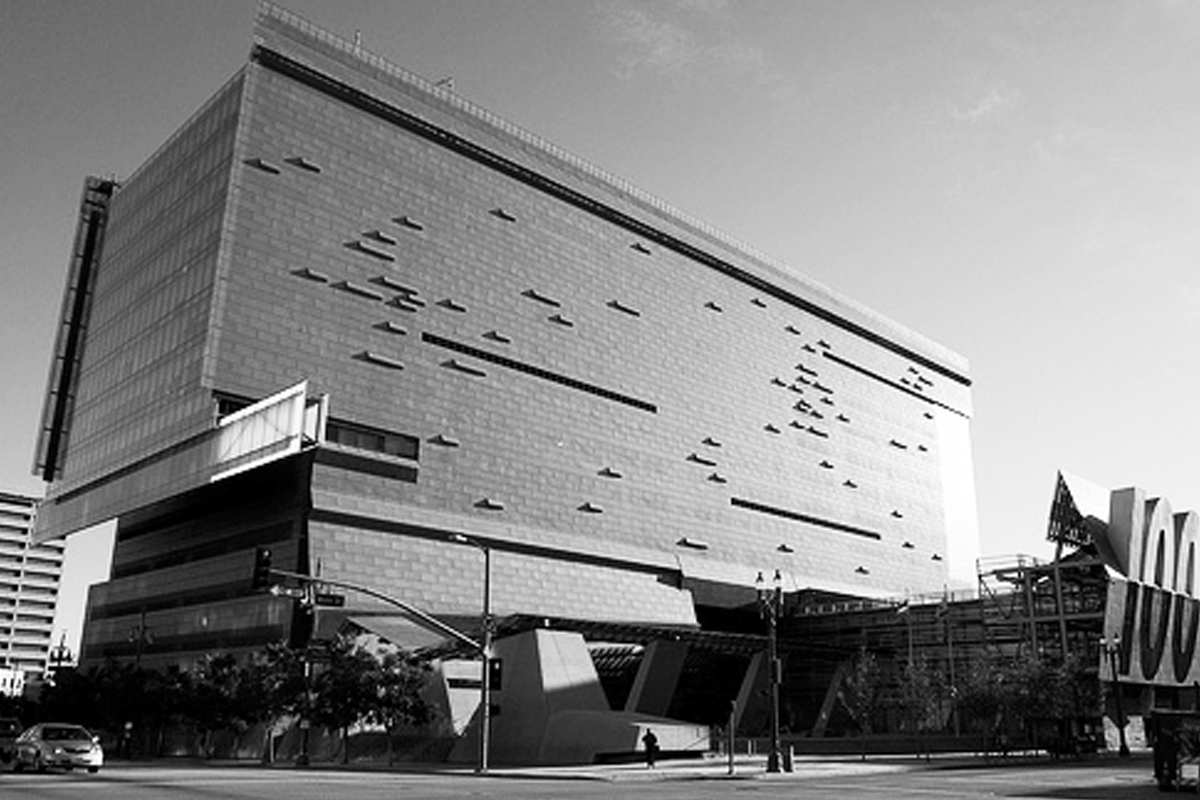 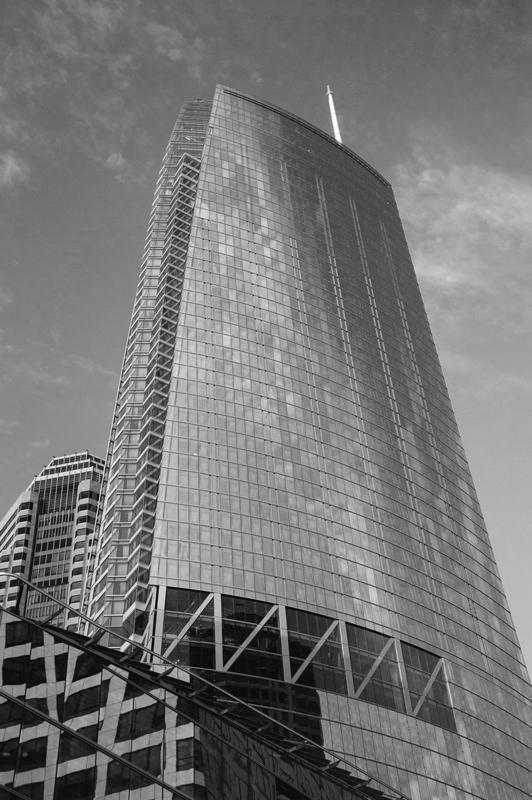 Wilshire Grand Center
Rising 1,100 feet above the heart of downtown, this fin-like structure is topped with a spire and holds the record as the tallest building west of the Mississippi. Its 73 stories boast floor-to-ceiling windows that offer miles of unobstructed panoramic views.
Address: 900 Wilshire Blvd.
Year built: 2017
Architect: David Martin ’66 and Chris Martin ’74, AC Martin 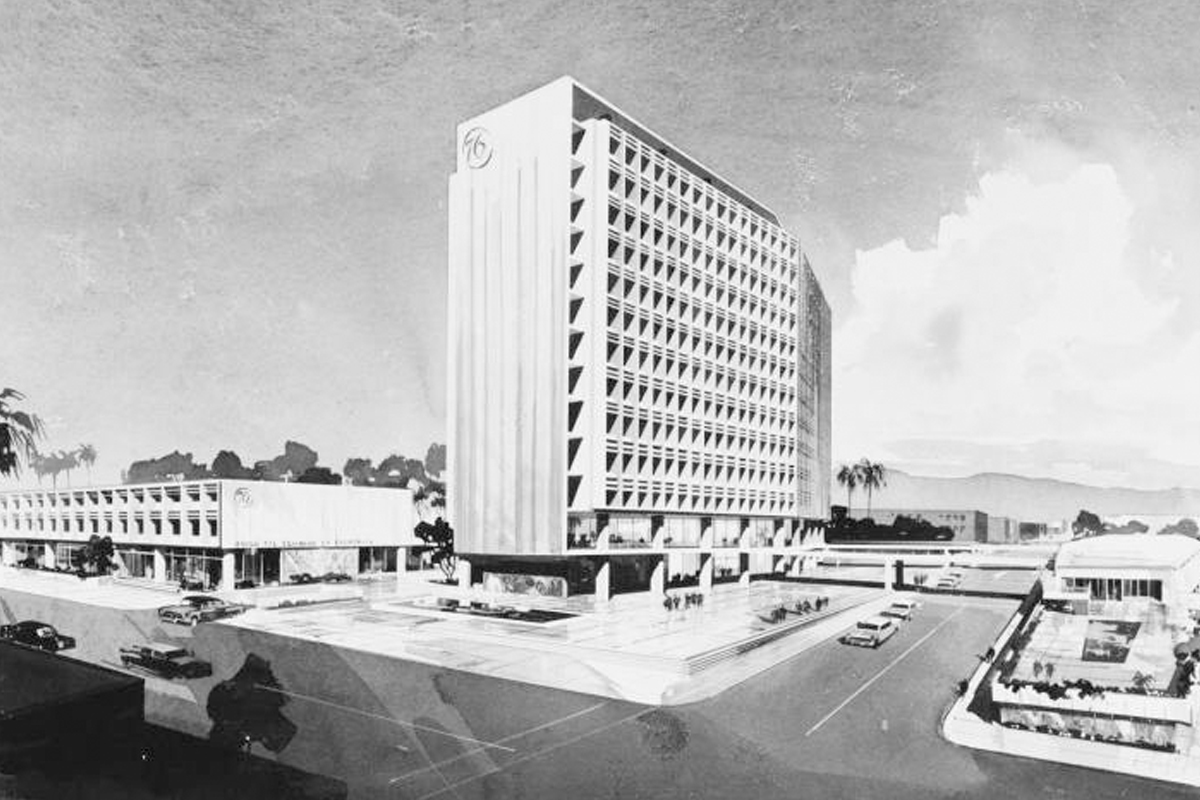 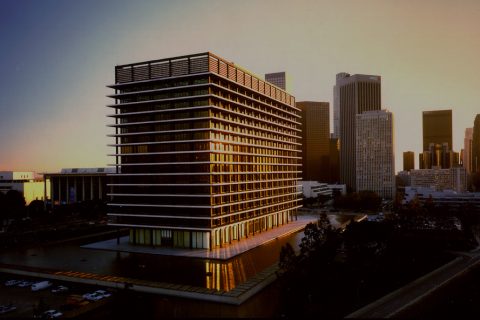 Meet USC School of Architecture alumni who have quietly transformed the landscape of Southern California. 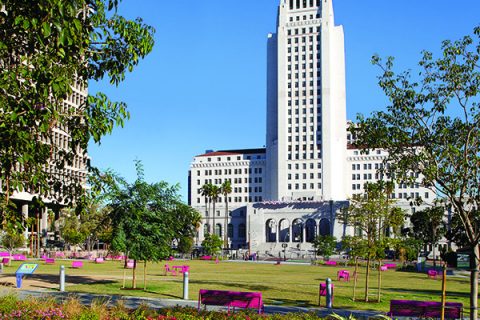 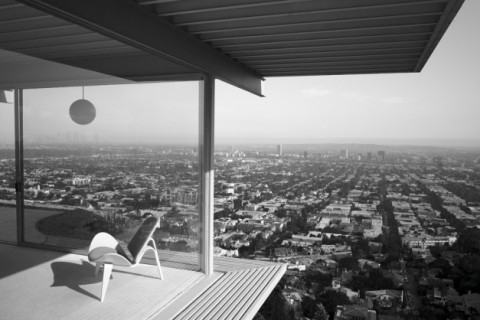