She’s Out to End the Military Mental Health Stigma

A first-generation U.S. citizen, Aimee Bravo MSW ’18 is an Air Force security forces specialist who served on a U.S. base and in Afghanistan. Today, she’s out to end stigmas and encourage openness about mental health in the military. Trained in social work, Bravo recently finished an internship at the USC Center for Innovation and Research on Veterans & Military Families. She recently spoke to writers at the USC Suzanne Dworak-Peck School of Social Work about her mission to help her fellow members of the armed forces.

How has your time at USC influenced how you plan to help military members?

The experience has helped me develop new community outreach skills that I hope to apply in the field as an active duty officer in the near future. I plan to re-enter the Air Force as a social work officer, rather than a security officer, because I believe I’ll be able to create more positive change by using my social work training to serve others.

Why did you decide to pursue social work?

Before I enlisted, I saw my brother transition out of the [Marine Corps]. It was a turbulent, painful time for him—he struggled with mental health issues and substance abuse. I think a major reason that my brother faced these challenges was that he didn’t have access to the resources he needed to make a healthy and desensitized transition into civilian life. I wanted to change that—I wanted to make mental health a topline priority for all leaders in the military, not just the chaplains on base. One of the people who helped my brother overcome these hurdles was a social worker who had a Master of Social Work from the USC Suzanne Dworak-Peck School of Social Work, which inspired me to pursue my master’s here. I hoped that my education would equip me with the skills needed to effect large-scale policy changes surrounding mental health for service members transitioning out of the military.

How do you think the military can better support mental health?

Overall, I think change within the military needs to be structural, and that’s why my focus is on shaping policy to better support the mental health of service members and veterans. An effective first step may simply involve increasing access to these services. As an MSW student, I participated in a military immersion program in Washington, D.C., where I met a number of social workers and learned about a pilot program whose mission is to hire one social worker for each unit on every U.S. military base. On a more fundamental level, I hope to see a shift in attitudes toward mental health in the military. Stigma persists, even as service members face heightened risk for substance abuse, suicide and other issues. If we can bring a new level of awareness, service members and veterans will feel less afraid to reach out and ask for help. 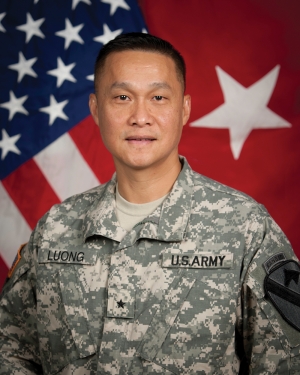 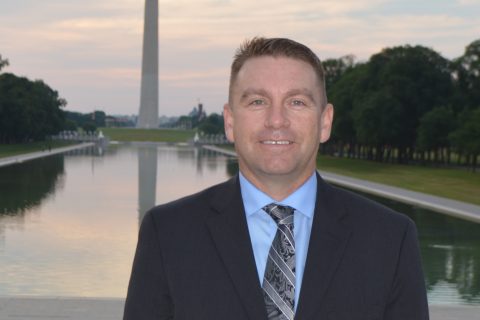 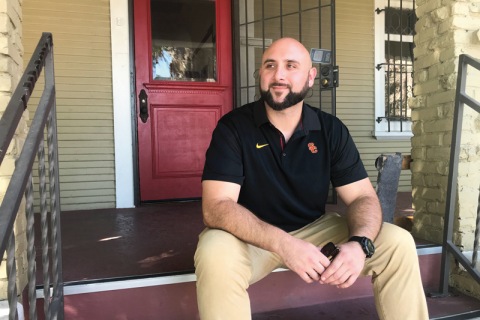 How USC Student Veterans Are Transitioning to College Life

She’s Out to End the Military Mental Health Stigma