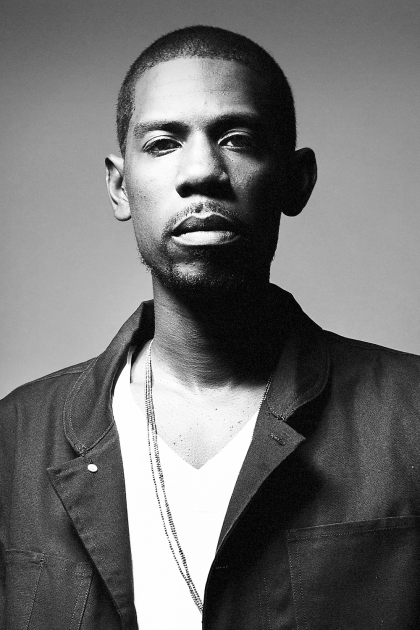 A successful sound engineer, music producer and DJ (he’s worked with nearly every A-list MC and has collaborated on 10 of Jay Z’s albums), the music industry veteran has a new handle: “Professor Guru.” But why go from the mixing booth to college classroom?

“It has to do with my wanting to teach, and my ability to bring students into my world, and also to understand the things they need,” explains Guru, 40, during a short break between classes.

It also has to do with setting the record straight on hip-hop.

“I can look at that shelf,” he says, pointing to a collection of scholarly pop music tomes, “and see books about The Beatles, about Western music, but there’s nothing there that represents who I am, what my music is about. We’re at that point now where that story needs to be told from a musical context—and correctly presented for what it is, especially because of its confusion with rap.”

Guru follows with a quick history lesson: An offshoot of reggae, hip-hop originated with Kool Herc, a Jamaican DJ living in New York. It comes out of the Jamaican tradition of “toasting”—talking over the music—to promote a song and get the word out about an artist in the community. “DJ Kool Herc drove around the Bronx with these huge speakers in his car to attract people to his parties,” Guru explains.

Guru’s own history dovetails with the rise of hip-hop. 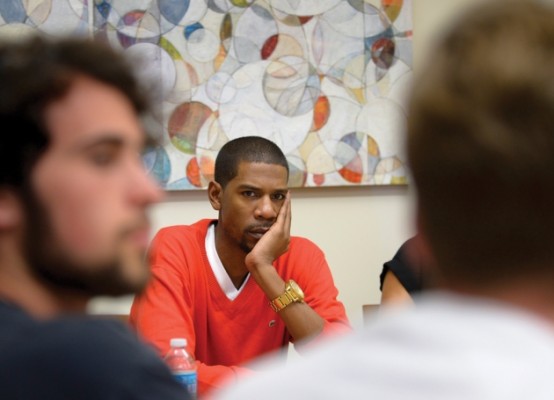 “I was born in 1974, and hip-hop was born around the same time,” he says. Growing up in Wilmington, Del., he began DJ’ing parties in seventh grade. A precocious musician (“I’ve been taking lessons ever since I can remember on a variety of instruments”) and born tinkerer (“My mind was always on how systems work”), Guru majored in broadcast communications at Howard University and, later on, studied recording engineering at Omega Studios School in Rockville, Md.

He believes college was essential in his development as an artist. “It was the most dynamic place I’ve ever been in my life,” he says of his student days at Howard. “My whole network was created there.”

To those who say a pop musician doesn’t need a college education, Guru responds: “You have to grow up as a person as well, and college allows you to do that. And as an artist, you have to develop, live life, or else you will have nothing to talk about and you’re going to be a one-hit wonder.”

On top of teaching and mentoring, he hopes to work closely with USC Thornton pop music program director Chris Sampson and Rick Schmunk, chairman of the music technology program, in designing a music production major. He’s also consulting on a proposed wellness program for musicians at USC and, since he’s especially interested in hearing protection, he’s been in talks with otolaryngologists from the Keck School of Medicine.

“What is going on here at USC,” he says, “is way bigger than music engineering.” 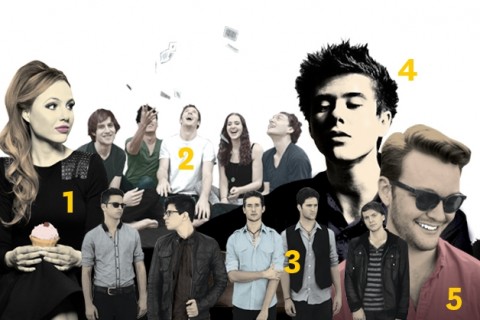 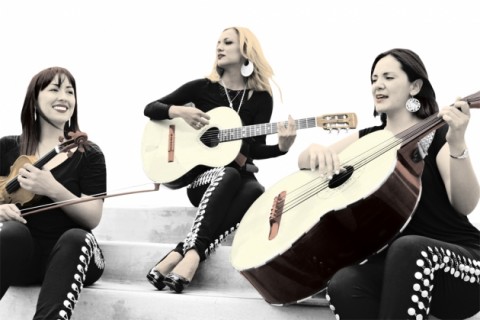