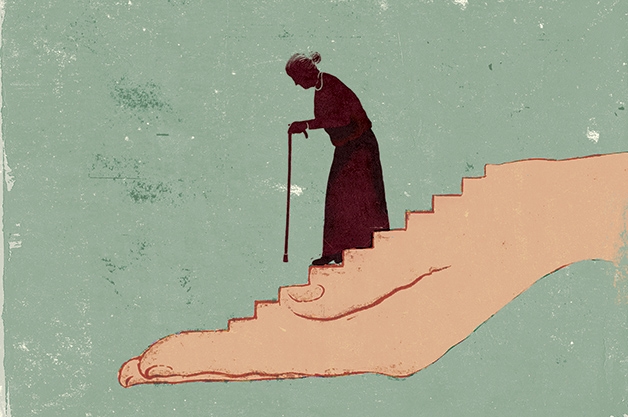 One in 10. That’s how many Americans over age 60 suffer abuse, says Laura Mosqueda MD ’87, chair of the Department of Family Medicine at the Keck School of Medicine of USC. 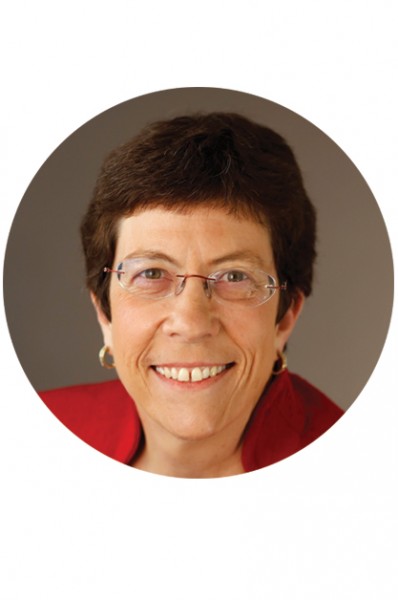 The geriatrician and Los Angeles native is using the National Center on Elder Abuse, the nation’s only clearinghouse for information on elder abuse, to take action. The federal Administration on Aging recently funded this USC-based center, which Mosqueda directs, through a three-year, $2.2 million grant—just as huge numbers of baby boomers are entering their 60s. She spoke to Diane Krieger of USC Trojan Family Magazine about the road ahead.

How did you get into this field?

When I was doing my fellowship in geriatrics, I saw a patient who had a huge welt on her arm. She told me her daughter hit her with a telephone so I reported it to Adult Protective Services [APS] as a suspected case of elder abuse. When the patient came back to see me a few weeks later, nothing had changed. So I marched into APS. I was really mad. And that’s when I learned that I was part of the problem. APS workers are often in difficult and dangerous situations with little assistance from the medical community. They are true heroes, yet few people know they even exist. Inadequately staffed and so underfunded, they have very limited time to spend with the people they are trying to help.

Why is this an issue for the medical community?

The vast majority of APS workers have little or no medical training. When I went out on house calls with them, I would see somebody all bruised up, and I’d say, “That person was beaten.” What I would hear time and time again—even from police—is: “They’re old. They bruise easily.” Well, you shouldn’t see bruising on the face, the head, the neck, the soles of the feet, the torso. You shouldn’t see multiple large bruises without a reasonable and believable explanation.

We need to keep the focus on prevention and early detection and recognize that this is a public health issue. The vast majority of abuse is not done by bad people. It happens when poorly informed folks who may lack caregiving skills can’t handle the situation they’re in. Take, for example, a sandwich-generation woman whose father-in-law with Alzheimer’s disease moves into the house. She’s already raising her teenage kids and running the household. Now she’s got somebody following her around, saying: ‘What time is it? What time is it?’ Finally she just loses it: She hits or starts screaming, doing things that are absolutely abusive and should never happen. But that woman doesn’t need to be locked up; she needs help. Of course, there are some people with serious pathology who are abusive and they do need a date with the criminal justice system.

Why is this such an urgent problem?

People over 85 are the fastest-growing segment of our population. These are the people most likely to have chronic conditions. Half of them have a dementing illness and half of those people will be abused or neglected. We don’t have a workforce that is prepared in terms of numbers or education to care for them. We don’t have sufficient policies or protections and don’t enforce the ones we do have well enough. Even with enough money and a caring family, caregiving is really difficult.

In an ideal society, how would we address this?

It starts with a health care system that provides person-centered holistic care. While we’re providing medical care and linking people to community-based services, we also need adequately funded systems to intervene and help in cases of abuse and neglect. We need a compassionate, empathetic approach. That’s the kind of thing that will prevent abuse.