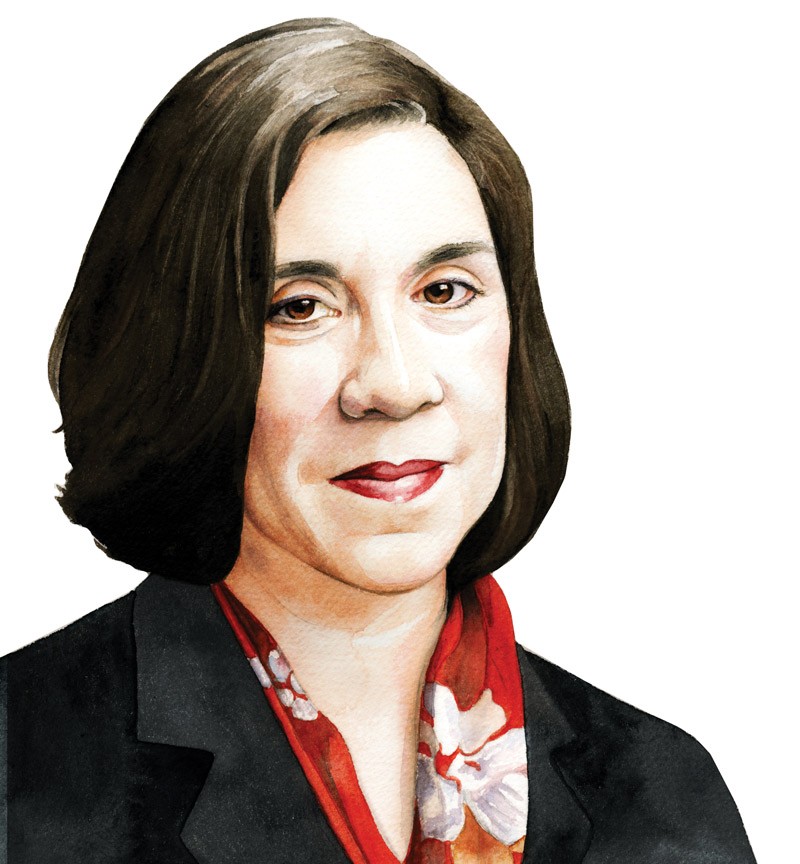 A USC Dornsife alumna takes down our hurdles to better mental health.

When psychologist Monica Ramirez Basco ’77, MA ’84, PhD ’87 graduated from USC after a decade as a USC student, she made a vow to never write another paper in her life.

The author of nine psychology books, including The Procrastinator’s Guide to Getting Things Done, happily admits that her resolution didn’t last a month. In the years since leaving USC, she has grown into an accomplished scholar of the human mind.

Basco’s career path took her from the University of Texas Southwestern Medical Center at Dallas, where she was on the psychiatry faculty, to the National Institutes of Health (NIH), where she oversaw the review of grant applications for its division overseeing AIDS, behavioral and population sciences.

Then the White House called.

She served a stint in the President’s Office of Science and Technology Policy, focusing on the Brain Research through Advancing Innovative Neurotechnologies (BRAIN) initiative. BRAIN digs into how the brain works, looking for answers to Alzheimer’s and Parkinson’s diseases, depression, traumatic brain injury and more. “I don’t think I’ll ever have another job as cool as that,” she says.

She still works with the group on important health efforts like suicide prevention. Her strategy starts with collaboration among science and technology, mental health and advocacy groups. She also spearheads an NIH effort exploring racial disparity in its own grant awards, looking for ways racial bias presents itself and how to rectify it. Basco runs NIH’s Early Reviewer Program with the goal of strengthening diversity in the scientific workforce.

And to think her career began amid indecision about her major at the USC Dornsife College of Letters, Arts and Sciences.

Basco found inspiration at USC when Gayla Margolin, USC Dornsife professor of psychology and pediatrics, offered her a post in the USC Family Studies Project, which conducts research on risk and resilience in adolescents and young adults. “That sold me on the fascinating work of science, especially clinical research and its practical elements that can be used for the service of others,” Basco says.

USC is also where her own family got its start. She attended the university with her high school sweetheart, Michael Basco ’82, and they went on to raise three sons (middle son Matthew ’06, MBA ’11 is a Trojan). Today she may call Washington, D.C. her home, but she visits Los Angeles every autumn for one of her big passions: Trojan football games.

Her secret to juggling it all? Follow your heart—but it also doesn’t hurt when you know how to fight off the urge to procrastinate.