Elizabeth Holmes Fisher started from humble beginnings to become a renowned collector of the great masters.

Elizabeth Holmes Fisher, founder of the USC Fisher Museum of Art and the first woman elected to the USC Board of Trustees, had a humble start when she moved to Los Angeles. She and her husband arrived from South Dakota with $25 to their names.

Eventually a fortuitous investment in Long Beach oil wells made the couple a fortune, enabling her to fulfill a lifelong passion for art. Fisher became an avid collector and focused on 17th-century Dutch and Flemish work, 18th-century British portraiture and 19th-century American landscapes. A generous gift to USC in 1937 established a home for much of her collection: the USC Fisher Museum of Art.

The inset photo was taken about two decades after the museum’s 1939 founding, and just a few years after Fisher’s death in 1955. In all, Fisher donated 74 pieces to “help students and the public gain an appreciation of the works of great masters.” 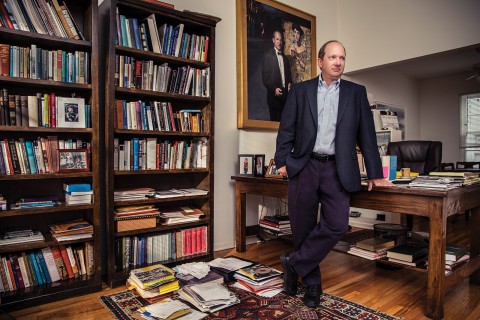 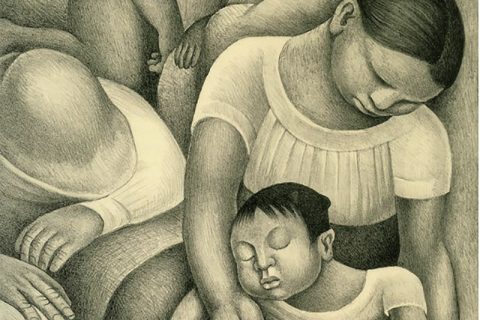