Though it only officially launched in April, a networking group for USC alumni entrepreneurs had rumblings of interest that began much earlier.

Daniel Goldberg JD ’11, an attorney at Frankfurt Kurnit Kleinz + Selz, first learned about USC Alumni Association’s Alumni Entrepreneurs Network (AEN) while attempting to form a similar group within USC Gould School of Law. On the same search was Sheila Pakdaman MS ’12, a graduate of the Keck School of Medicine of USC and founder of iTutorU, a tutoring company for students in kindergarten through graduate school. “Entrepreneurship has its moments when you can feel very isolated,” she says. “I was seeking something purely entrepreneurial where I could connect with Trojans to bounce ideas, network and learn from others.”

Though I loved what I was doing, I had this shift in what I wanted and how I wanted to give back.

Both are now founding committee members of AEN, with Goldberg serving as the membership chair. For him, it’s the perfect time for such a group. “We want our entrepreneurs to connect with each other, develop ideas and inspire others, which will ultimately lead to a better and stronger Trojan and L.A.-based community.”

Bringing diverse alumni under one USC entrepreneurship umbrella is important, adds Nicole Gordillo ’00, MPAS ’08, director of USC’s alumni affinity programs. “USC produces some of the top entrepreneurial talent in the world,” she says. “According to the career insights of more than 240,000 alumni on the USC LinkedIn page, more than 20,000 list entrepreneurship as their profession, making it the third-most popular occupation for members on the site.”

Vanessa Ballesteros ’04 is just one example of USC entrpreneurship. A few years ago, the USC Annenberg School for Communication and Journalism alumna left behind a 10-year career in television to start her own business. “Though I loved what I was doing, I had this shift in what I wanted and how I wanted to give back,” she says. In 2016, she founded Sunbox, a healthy eating service for people on the go.

Ballesteros heard about AEN’s inception through a networking event. She already had leaned on the Trojan Entertainment Network for mid-career Trojans, so her immediate reaction was, “Count me in.” Now she serves as the committee’s chair-at-large. “Members coming from different disciplines bring different perspectives, skills and attributes to the table,” she says. “We help each other innovate.”

When AEN’s spring launch event with a speaker panel drew more than 200 Trojans, the leaders knew that they had found an untapped network. A 23-member committee was formed, and stepping into the role of chair is Don Larsen EMBA ’01, EMHA ’17. The chief medical officer for Providence Saint John’s Health Center, Larsen has worked with USC and Keck Medicine of USC faculty on three medical devices and now advises other startups.

Of AEN’s goals, Larsen says, “We’re exploring different types of programming and leadership resources, everything from advice on raising funds and marketing to mindfulness and dealing with failure.” An expert on getting ideas off the ground, he has high hopes for AEN, especially since the group has one big Trojan advantage: “We’ll be tapping into internal resources at the university level some may not realize are available.” 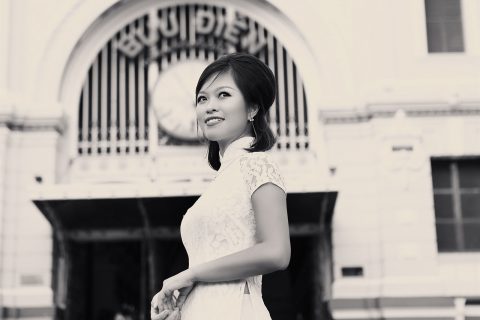 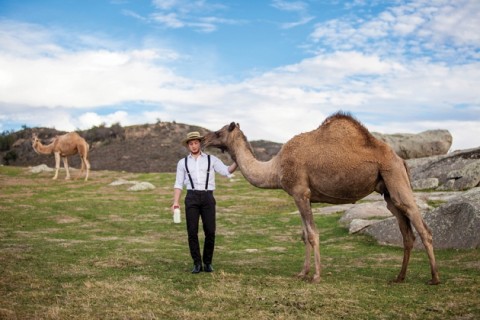 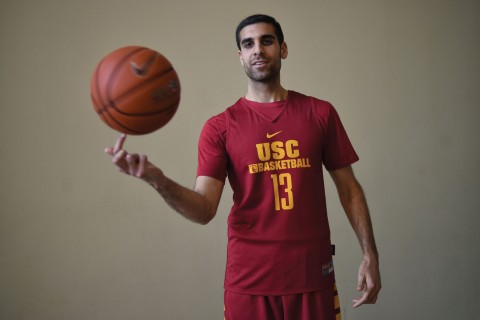