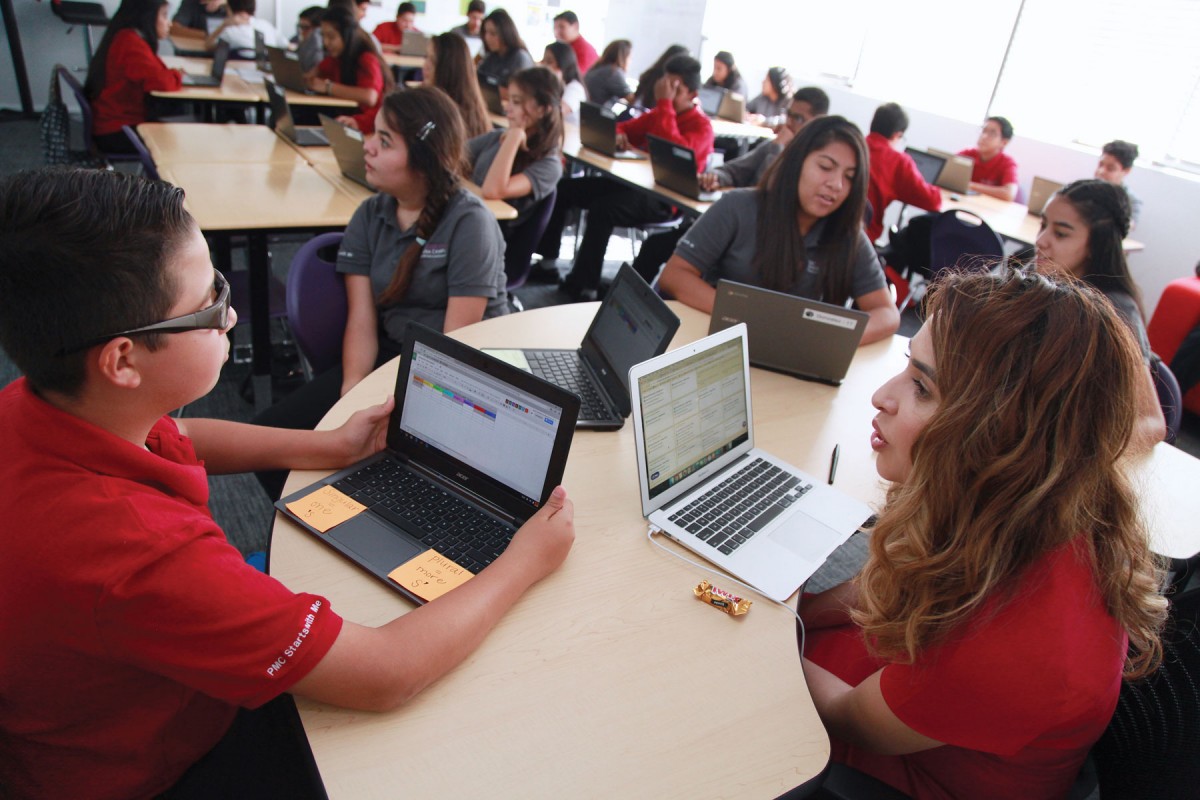 It’s been more than a year since Evelyn Castro was hired to be principal of a school that didn’t yet exist. But last August, Castro finally saw “a dream come true” as the doors at USC College Prep, Santa Ana Campus opened for the first time in Orange County, California.

The high school is the third operated by the Ednovate charter management organization, founded in 2012 by the USC Rossier School of Education. Like students at the other Ednovate high schools—USC Hybrid High School and USC East College Prep, both in Los Angeles—many of the Santa Ana school’s students aim to be first in their families to attend college.

Most of the 120-plus teens in the first freshman class qualify for free or reduced-price lunches and many are English language learners. Like its sister schools, USC College Prep sets high expectations for students.

The staples of Ednovate’s game plan have been brought to Santa Ana, including personalized learning, the latest technology and rigorous course offerings. A dedicated school counselor looks after students’ social and emotional health while helping them navigate the road to college admission.

“It’s important for us that the students understand we have these ambitious goals for them because we care about their future,” says Fonda Held, the school’s assistant principal. The students feel those expectations.

“It’s important for us that the students understand we have these ambitious goals for them because we care about their future.”

One freshman, Holden Merrill, says his first day was an adjustment. It wasn’t just his new laptop computer, to which he quickly became attached; he also learned to set a higher bar for his work. “The teachers expect a lot of you and that makes you expect more of yourself,” he says. Now that the school has opened its doors, its principal is focusing on what will happen behind them.

Says Castro: “We’re really hoping that our students leave high school understanding what their purpose is and what their role is in creating positive multigenerational change.” 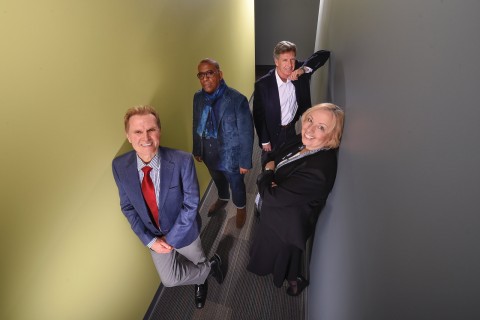 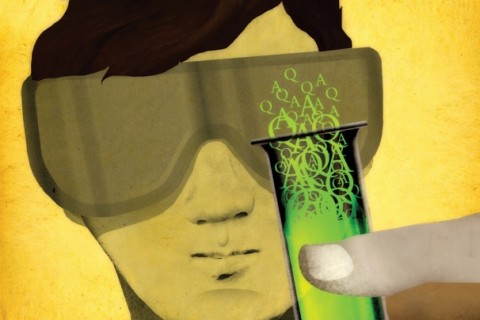