A physicist and a performer take the helm at two major programs.

It’s a new day for academia at the USC Dornsife College of Letters, Arts and Sciences and the USC School of Dramatic Arts. Meet the deans who are now at the helm of each. 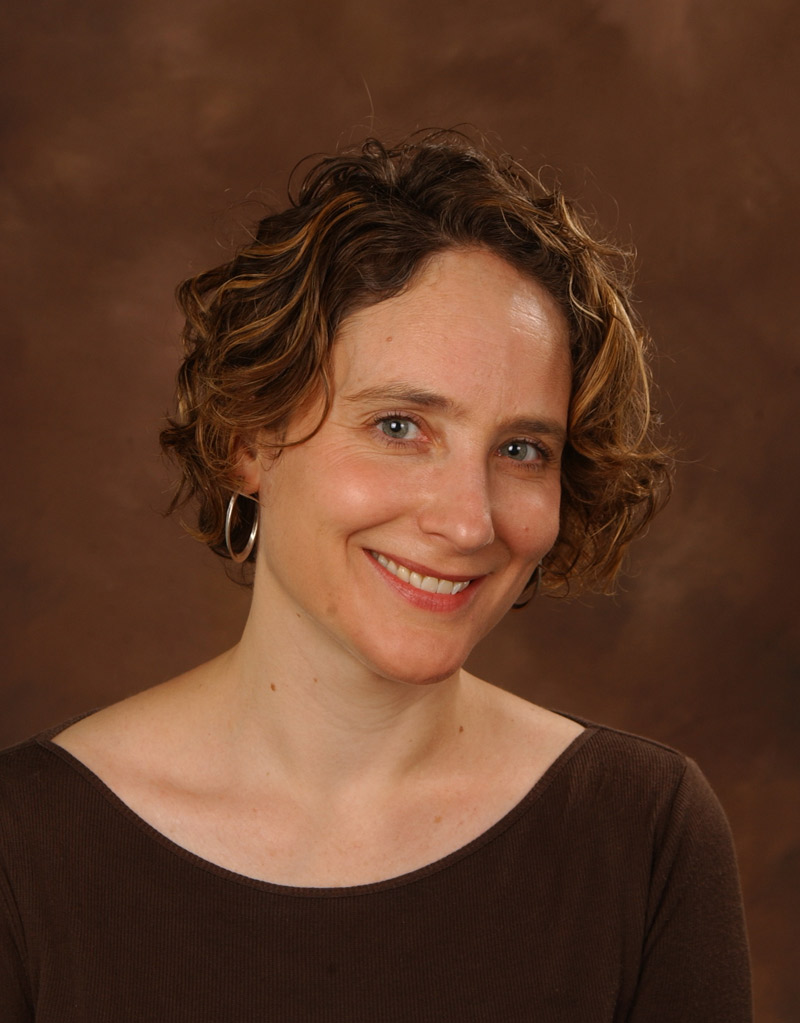 It’s a sort of homecoming for Amber Miller, the new dean of the USC Dornsife College of Letters, Arts and Sciences. She grew up in Malibu and attended Santa Monica High School, so she knows the Los Angeles landscape. But her expertise is, quite literally, the universe.

Most recently dean of science for the Faculty of Arts and Sciences at Columbia University, Miller is a physicist who has published extensively on early universe cosmology. She was appointed to head USC Dornsife — academic home to a third of USC’s undergraduates — in August. Her interests include intersections between science and policy.
“It’s an incredible time for Dornsife to continue to build, expand and grow intellectually,” says Miller, who had been a member of the Columbia faculty since 2002.

Miller is a fellow of the American Physical Society. Other honors include a National Science Foundation Career Award, an Alfred P. Sloan Fellowship and a Lenfest Distinguished Faculty Award. 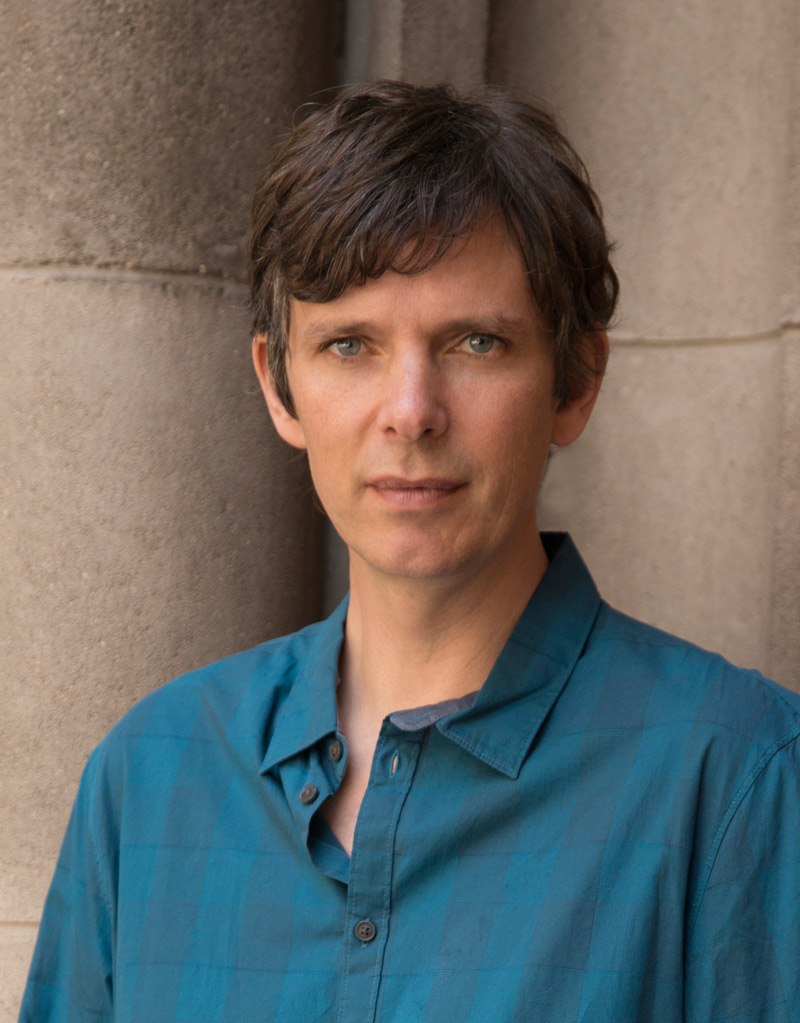 Named dean in April, Bridel is already pushing the depth and versatility of what young actors can do—including green-screen acting and virtual reality performance—while they’re educated in classic technique. The associate professor of theater practice in voice and movement previously served as director of the Master of Fine Arts in acting program, among other roles.

Bridel has received a New York Foundation for the Arts Fiction Award, an Anna Sosenko Musical Theater Award and a Zumberge Award from USC. Among other honors, he also has received an Artists’ Resource for Completion grant from the Center for Cultural Innovation in Los Angeles. He is also the founding and artistic director of The Clown School in Los Angeles, the only studio in the city devoted to the study and practice of clowning.

USC, Cancer and One Daring Mission

Powered by an energized cancer-fighting ecosystem at USC, Trojan researchers aim to help the nation achieve its Cancer Moonshot