Mark and Mary Stevens Champion Philanthropy at USC and Beyond

Their generosity has endowed several programs and centers important to USC’s future.

Mark Stevens ’81, MS ’84 and his wife, Mary, are committed to the Giving Pledge, a promise among the world’s wealthiest people to commit more than half of their fortune to charitable causes that leave the world a better place.

The drive to give back started before the couple even met. Growing up in middle-class households, both sets of parents provided an example by regularly giving to charity despite modest means.

Today, still early in their philanthropy, the Stevenses have donated millions of dollars for scholarships and student activities to Mary Stevens’ alma mater, Santa Clara University, where she serves as a trustee. They also have contributed to several school foundations and supported cancer research at the Palo Alto Medical Foundation and neuroscience at Stanford. Environmental sciences and sustainability are also interests.

At USC, their generosity has endowed several programs and centers critical to the university mission. These are among them: 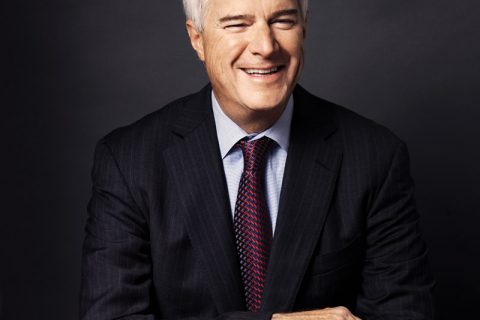 Mark and Mary Stevens celebrate the opening of the USC Stevens Neuroimaging and Informatics Institute. | PHOTO BY GUS RUELAS The Self-Made Man

The venture capitalist and USC trustee has invested to create a better world, and he and his wife, Mary, have donated more than $100 million to grow USC. 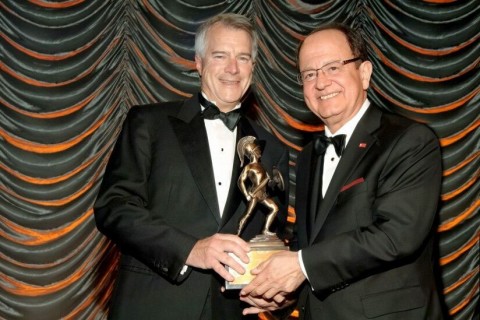 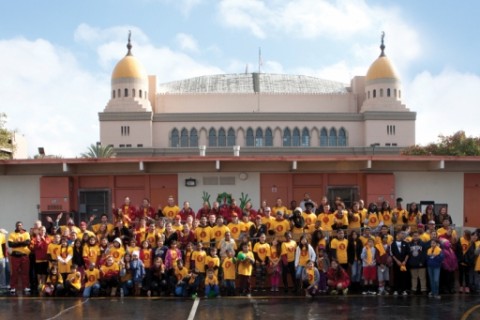 USC Empowers Student-Athletes for Success In the Classroom and Beyond

It’s all about building the complete student-athlete at USC.

Mark and Mary Stevens Champion Philanthropy at USC and Beyond