Lung Cancer Screening with CT Aims to Save Lives

The first-ever proven screening tool for lung cancer may help some patients with the life-saving benefit of early detection.

If you have an increased risk of developing lung cancer, and you could undergo a simple, painless lung cancer screening that could potentially save your life, wouldn’t you do it?

Unfortunately, few people today are diagnosed with lung cancer while it’s still contained. “By the time doctors detect the disease, it’s usually at a later stage and more difficult to treat,” says Keck Medicine of USC radiologist Christopher Lee, director of USC’s Lung Cancer Screening Program. In about 84% of newly diagnosed lung cancer patients, the disease has already spread to other structures within the chest or outside of the chest to other organs.

Yet doctors today can offer the first-ever proven screening tool for lung cancer — a low radiation dose computed tomography, or CT, scan. It could detect lung tumors when they’re still confined to the lungs. This test is approved for longtime smokers — the people at highest risk of developing the disease.

Researchers have long sought a dependable tool to regularly screen patients for lung cancer. They tried using conventional chest X-rays, but these tests never proved to reduce the risk of dying from the disease. 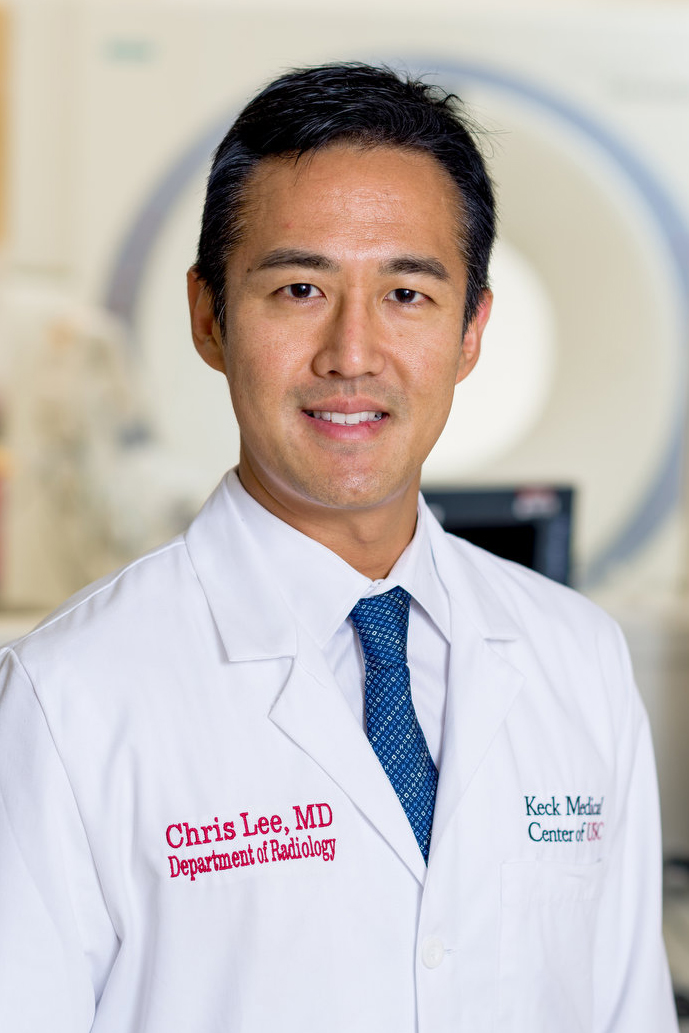 And physicians tended to find tumors at earlier stages among those in the low-dose CT group. A major trial in Europe recently reported similar findings.

“The evidence is compelling,” Lee says. “If doctors can find and treat lung cancer in its earliest stage, we can save thousands of lives.”

Gale Infante, 66, serves as an example. Last summer when she was at her granddaughter’s softball game, Infante coughed every time she cheered. “I looked around and no one else was coughing,” says Infante, who immediately flashed back to her smoking days.

Infante’s sister died in 2009, three months after being diagnosed with lung cancer. The pair had smoked together for 20 years. Her parents and aunt all died of cancer. “So when I learned that USC offered lung cancer screening,” she says, “I jumped at the chance to get screened.”

During the 5-minute test, doctors uncovered a nodule in her left lung. Further tests confirmed she had stage 2 lung cancer. Now, after surgery and four rounds of chemotherapy, she is cancer-free.

Stories like Infante’s are one reason the United States Preventive Services Task Force (USPSTF) in 2013 began endorsing annual low-dose CT for people who meet these criteria:

“Most insurance companies cover annual low-dose CT screening for individuals who meet those criteria,” Lee says. “There’s no deductible and no co-pay.” Medicare coverage for the exams spans from age 55 to 77.

Yet, studies show that more than 95% of Americans who meet the eligibility criteria aren’t getting screened. Why the disparity? As Lee explains, “Low-dose CT screening for lung cancer is still a relatively new test, especially compared to established screening modalities such as mammograms and colonoscopies.”

Plus, screening comes with a cost. About 15% of screening CTs show an indeterminate lung nodule that requires further testing. Of those nodules, the vast majority turn out to be benign. “So there is a cost to patients in terms of stress, anxiety and potential complications that might occur from investigating nodules,” he says. “That’s one reason why low-dose CT screening isn’t recommended for light smokers. However, for a high-risk population, the benefits of potentially catching lung cancer early far outweigh the costs associated with screening.”

The benefits of low-dose CT screening may even extend beyond the early detection of lung cancer. “We’re detecting things like COPD and emphysema, aortic aneurysms and cardiac disease, all of which are also associated with smoking,” Lee says. As with lung cancer, diagnosing these diseases early can improve both quality and quantity of life.

Screening also serves as a way to encourage healthy habits for patients who are still smoking. Lee and his colleagues actively recruit smokers to come to Keck Medicine’s facility, which was named a Screening Center of Excellence by the Lung Cancer Alliance. They also provide information and resources to help smokers quit. And studies show that approach works. After enrolling in a lung cancer screening program, regardless of the result, patients often find the motivation to quit smoking.

“In order to save the maximal number of lives, we need to reach the people who are at the highest risk of lung cancer, and that includes both current and former smokers,” Lee says. “The risk of lung cancer remains high 10 to 20 years after a person quits smoking.”

So, even if you’ve stopped smoking, you should talk to your doctor about lung cancer screening. Just ask Infante. Doctors delivered her lung cancer diagnosis more than a decade after she quit smoking.

“I know there’s a 50/50 chance my cancer will come back,” Infante says. “Even if it does, I know I’ll have a better chance of surviving it with early detection. Sometimes it’s about buying yourself time so you’ll be around to take advantage of whatever new treatments become available down the line.” 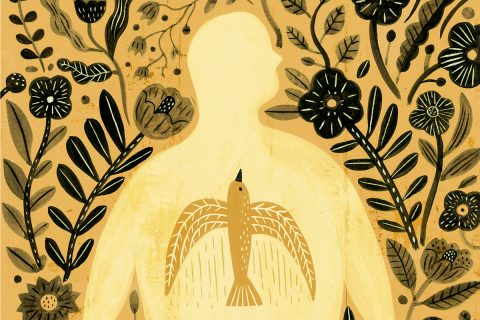 Screenings can find cancer early, and a combination of therapies attack cancer from all angles. 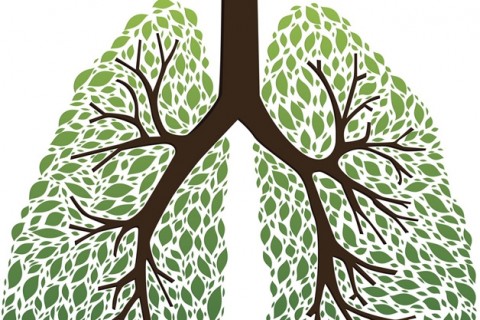 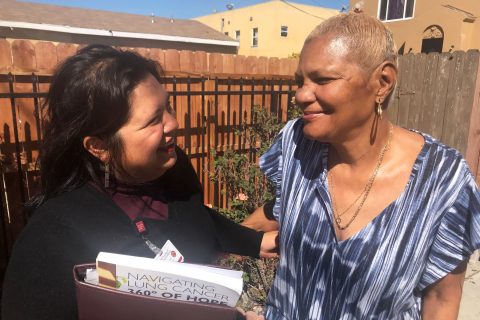 South L.A. grandmother showed no symptoms, but the screening at Keck Hospital of USC told a different story.

Lung Cancer Screening with CT Aims to Save Lives