USC Price graduate Jingying Wu started the Little Fir Foundation to help children pursue their dreams for college and beyond.

For generations, farmers in the countryside of Shouxian, China, have been subject to the whims of the Huai River. Agriculture flourishes in the landlocked county, but farms are prone to devastating periodic flooding. Education is often the only way for families to find better opportunities and escape poverty. 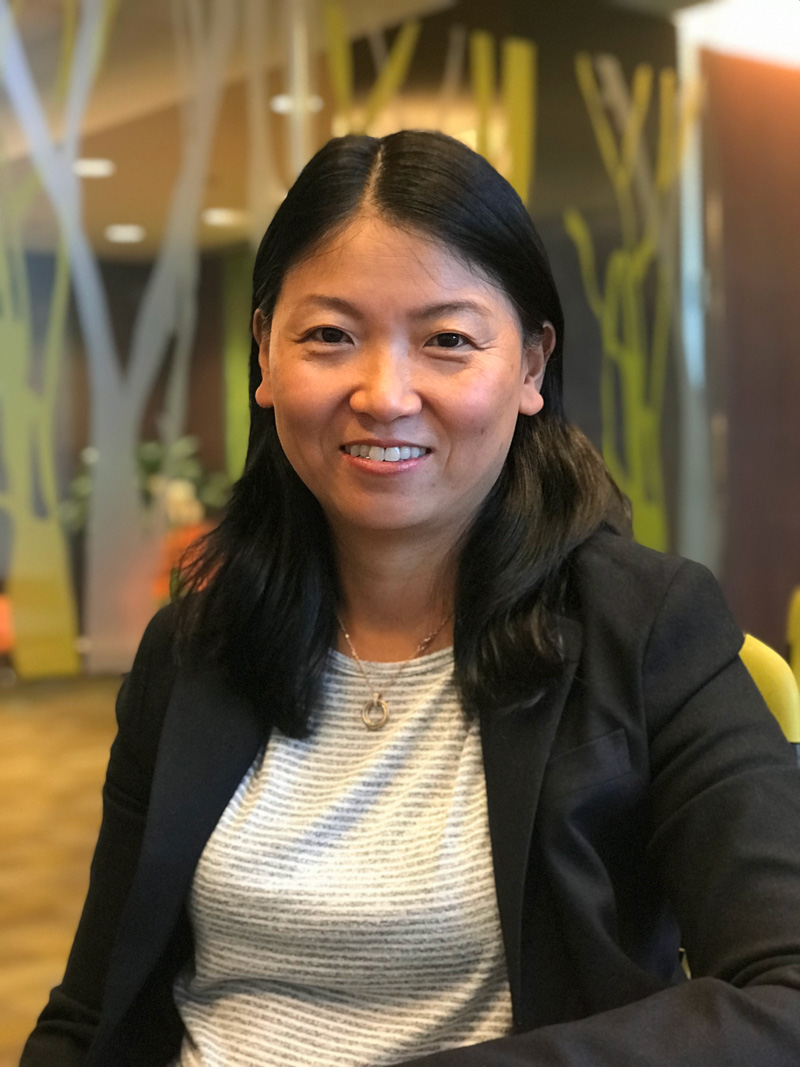 Jingying Wu MPL ’99 has seen firsthand the power of education for rural students. She is co-founder and president of the Little Fir Foundation, which has helped more than 100 Shouxian high school students enter college. “The foundation encourages students to pursue their dreams and offers them guidance,” she says.

Wu, who owns Sagewood Equity, a real estate investment company in New York, created the nonprofit in 2009. The foundation offers scholarships and mentorship for promising high school students in Shouxian.

In 2018, about 40 college and 60 high school students were part of the program. Since 2015, the Little Fir Foundation also has hosted a two-week summer camp in Nantong, China (a city about 80 miles northwest of Shanghai), for 200 elementary- and middle-school students. “We teach English in the camps to give these kids from rural areas a global perspective,” she says.

During the camp’s first year, she remembers when eighth-grade students asked about her childhood. “I told them about going to the United States, and also that I spent the first five years of my life at my grandma’s house 20 minutes away. All their jaws dropped,” Wu says. “The next year, I met a girl who, before going to the camp, had been at the bottom of her class. She said my story had opened her eyes, and she realized she could have a life that was more rewarding than working on a farm with her parents.”

The girl became a top student and now attends one of the best high schools in the area and plans on going to college.

The Little Fir Foundation Gets its Start

Wu was born in Beijing to two college professors and went to live with her grandmother in Nantong when she was 6 months old. She graduated from Tsinghua University and studied urban planning and real estate economics at USC. She later earned an MBA from New York University.

The idea for the Little Fir Foundation germinated during a Thanksgiving dinner when Wu and her college roommate, Li Chang, talked about their journey from China and how to help those without the same opportunities. “Suddenly, I said, ‘Why don’t we do something? We can impact people’s lives and do something meaningful on our own,’” Wu says.

Chang’s uncle worked on poverty initiatives in Shouxiang, and he helped them establish a partnership with three area schools. The foundation’s name comes from a song Wu sang as a child about how sun and rain help little fir trees grow tall. The song is even more special to her now, after she has helped so many students grow and thrive.

She credits her mother, a professor of mechanical engineering, for inspiring her. “She taught me to be independent and listen to my heart,” she says. “One time I snuck into her class and saw how she was teaching. She was never afraid of taking a leap of faith and always encouraged me to stay curious.” 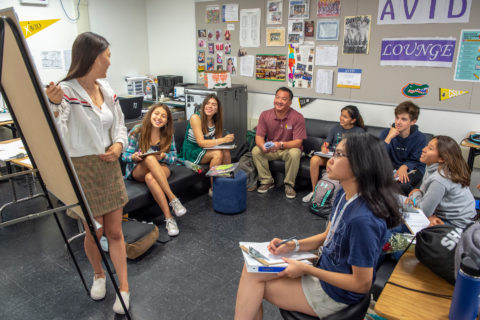 Meet some of the Trojans who go back to school every autumn as elementary and secondary school teachers. 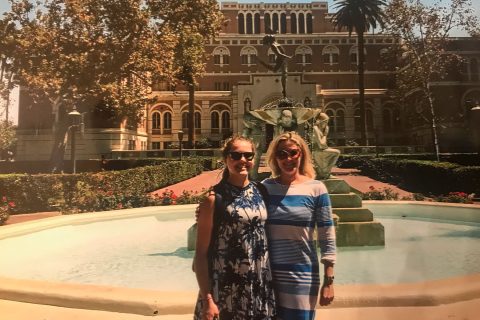 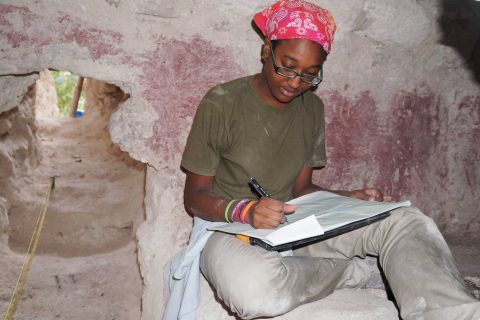 Alumna’s college experiences help her inspire her own students to expect more from themselves.